Dua Lipa will appear in the flick and contribute music as well. 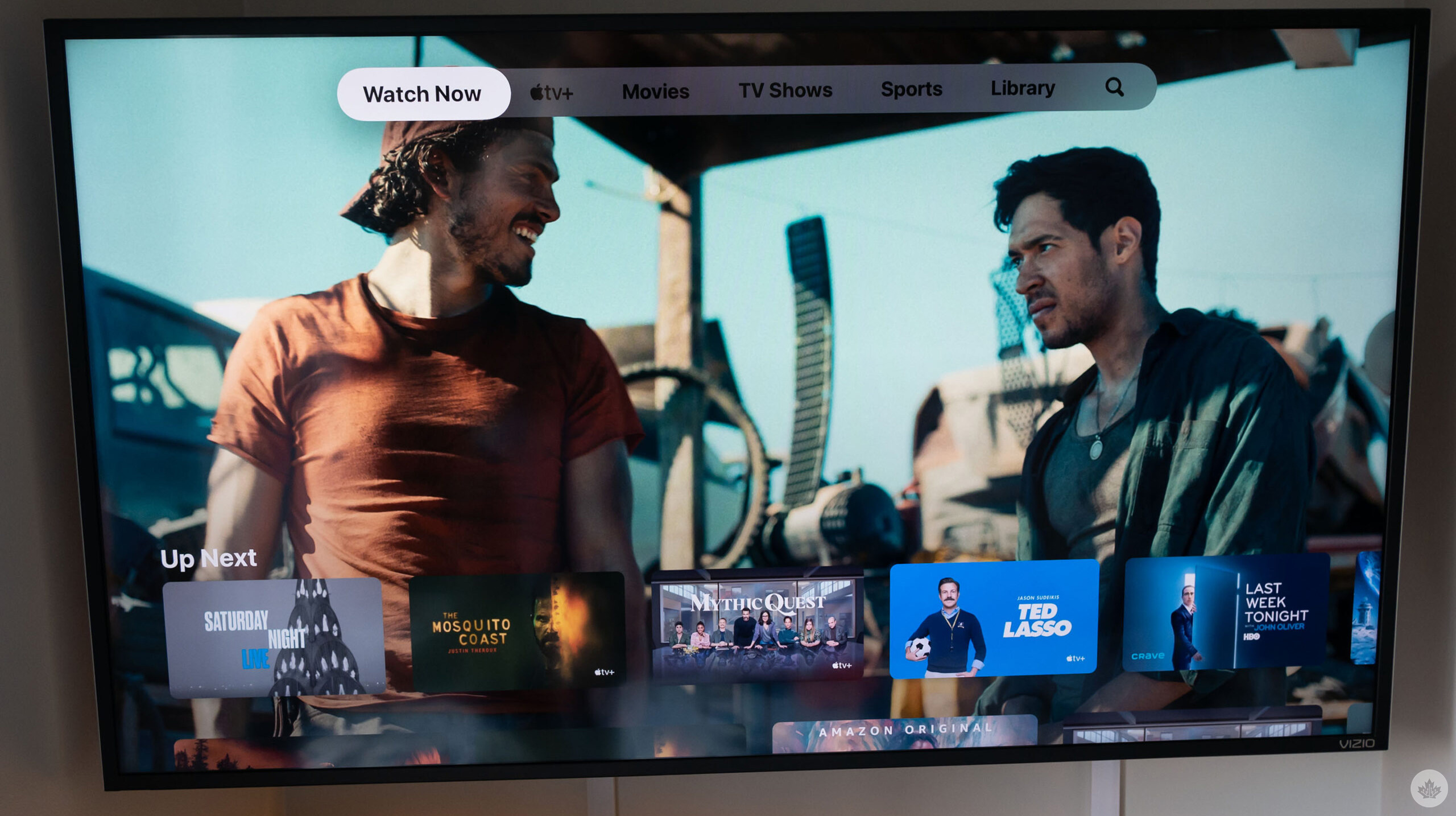 Apple is close to finalizing a $200 million deal for worldwide rights to Argylle, director Matthew Vaughn’s next star0-studded spy film.

According to Deadline, the film will be based on Ellie Conway’s soon-to-be-released spy novel of the same name. It follows the world’s greatest spy as he embarks on a global adventure. Conway’s debut thriller is set to be released in 2022 by Transworld Publishers Ltd, a division of Penguin Random House.

The script was written by Jason Fuchs, who is also producing the flick alongside Vaughn’s regular collaborators Adam Bohling and David Reid. Executive producers will be Zygi Kamasa, Carlos Peres, Claudia Vaughn, and Adam Fishbach.

Vaughn already has a working relationship with Apple TV+. Early next year, the streaming service will release a Tetris biopic starring Taron Egerton and directed by Vaughn himself.

“I’m thrilled to team with Apple and bring the most compelling spy thriller I’ve ever read to the only streaming service that can create a franchise of this scale and quality for global audiences to experience,” Vaughn told Deadline.

In other Apple TV news, the trailer for Apple TV+’s See Season 2 features Ontario Place’s defunct log ride and an Apple TV bug is causing rented and purchased movies to play without sound.