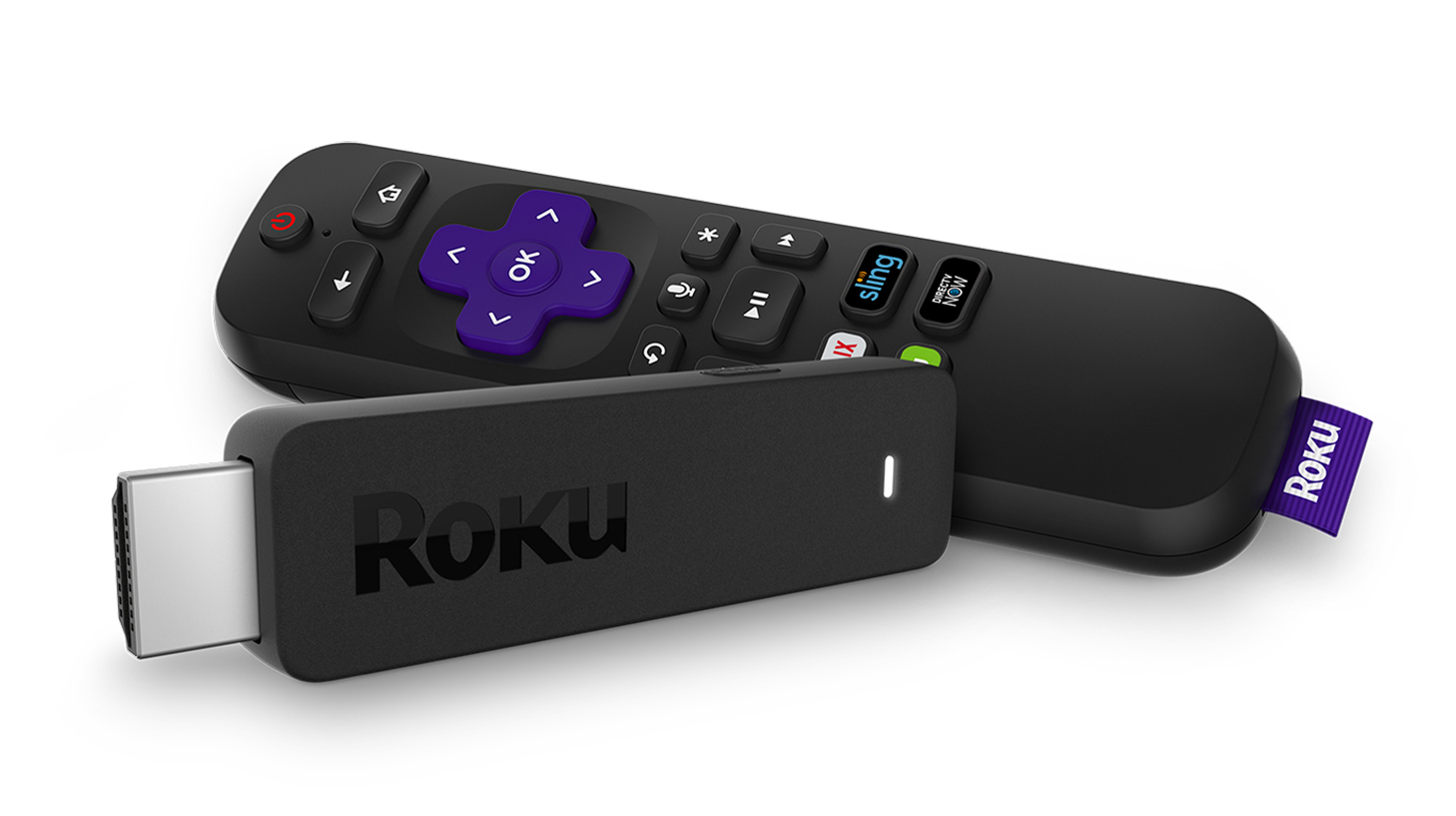 Roku has confirmed that it will offer a handful of deals on its devices starting this month.