Pre-orders are finally going live in Canada, one week after the U.S. 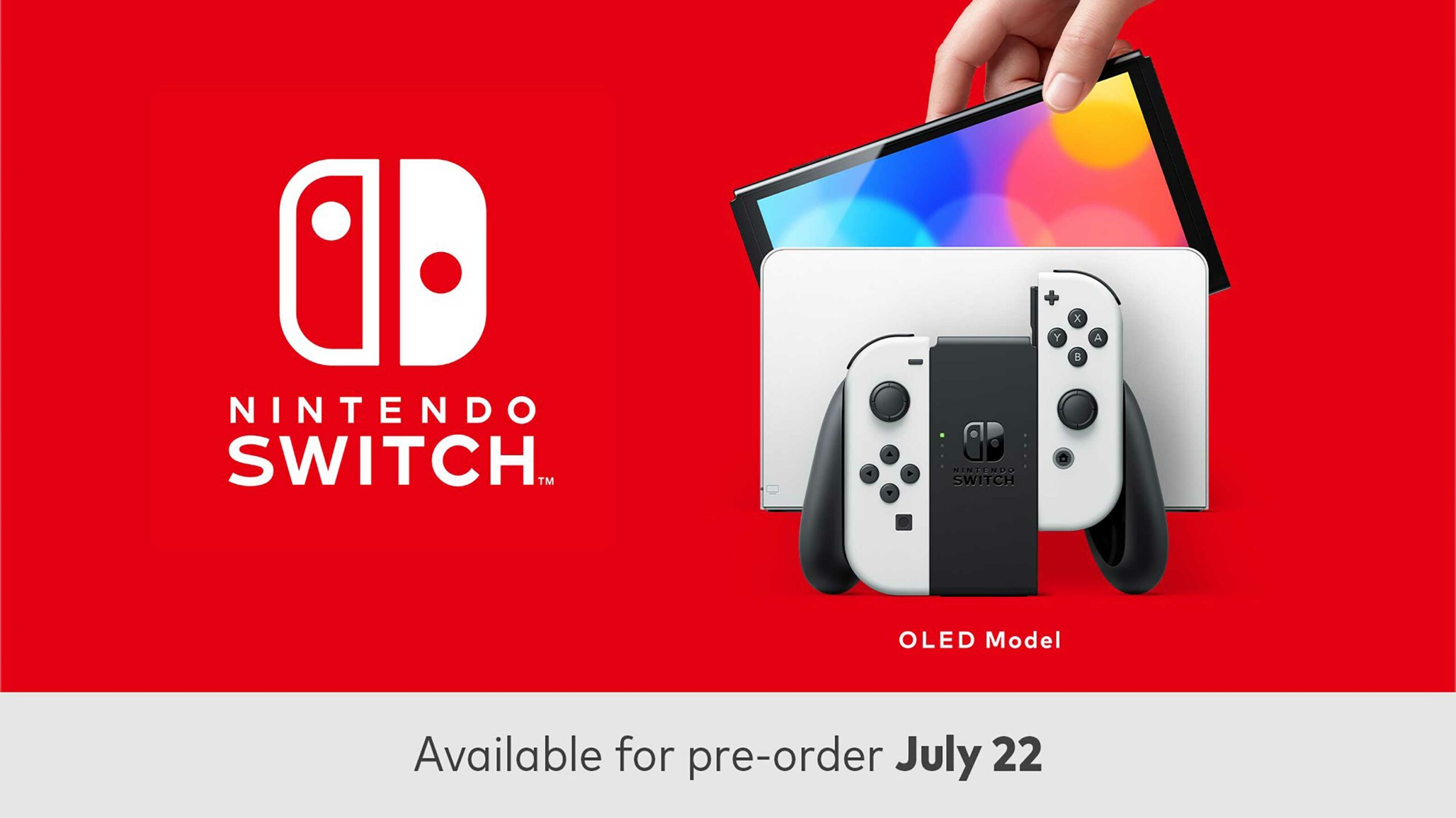 Nintendo has confirmed that pre-orders for the upcoming Nintendo Switch (OLED model) will go live in Canada today, July 22nd.

Nintendo only says “specific” retailers will be offering pre-orders, although it didn’t mention which ones. So far, The Source has pre-orders live on its site for the Neon Switch OLED, while Best Buy has both the White and Neon. Amazon Canada, meanwhile, has pre-orders for the Neon system here.

Meanwhile, the official Walmart Canada Gaming account has said it will have pre-orders sometime later today in “limited quantities” online only.

At the time of writing, EB Games‘ official Twitter accounts have not yet said anything about Switch OLED pre-orders. However, Twitter user Lbabinz shared an email from EB Games pointing to pre-orders going live at the retailer at 2pm ET in-store and online.

Given that we still don’t know the exact participating retailers or pre-order timing, we’ll update this story once more information becomes available.

The Switch (OLED model) will release on October 8th for $449 CAD. Among its improvements over the current $399 Switch are a 7-inch OLED screen, a wide adjustable stand and 64 GB of internal storage.

Pre-orders opened in the U.S. exactly one week ago.