Downdetector shows a ton of websites and online services having issues 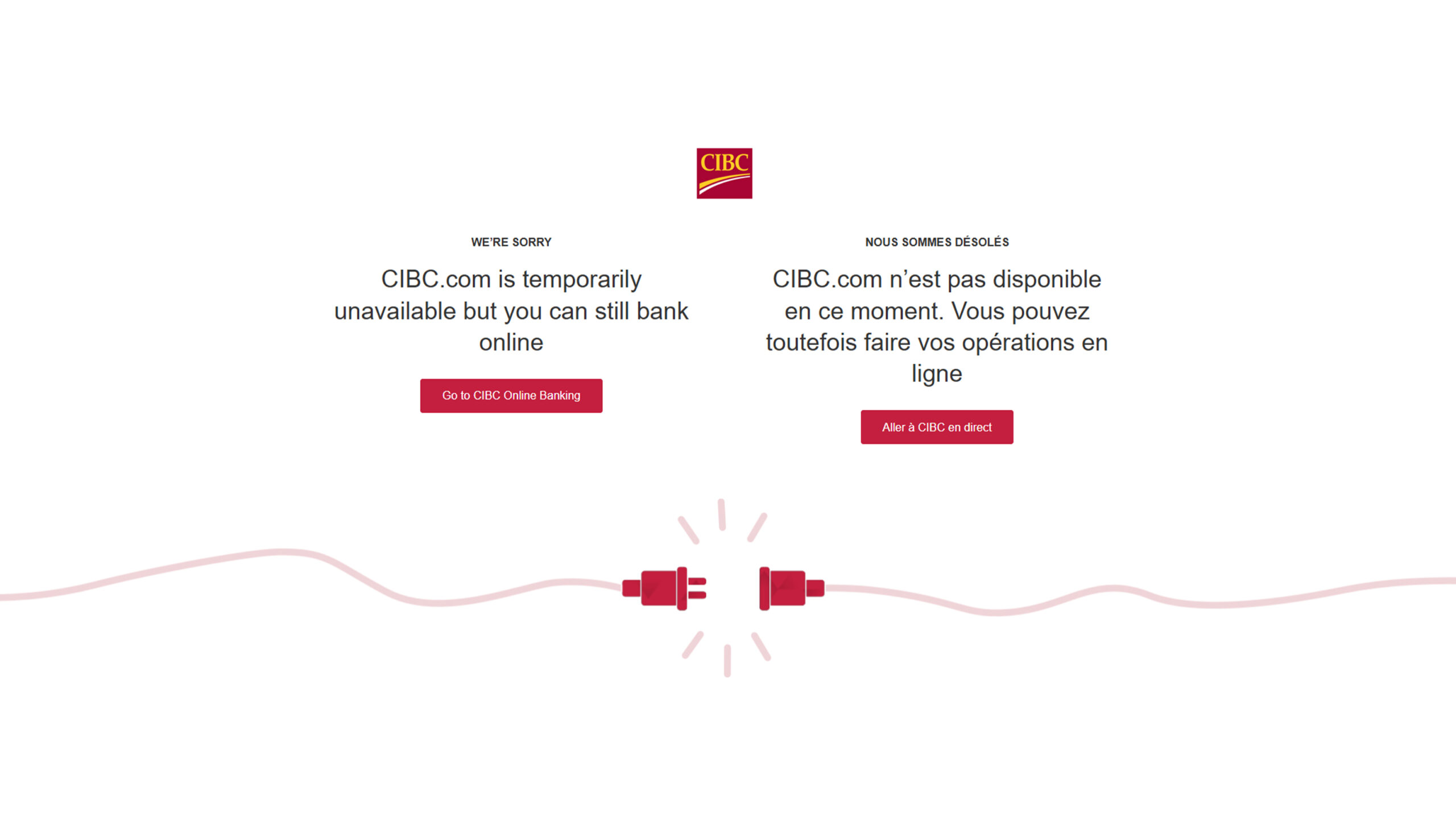 Update 07/22/2021 at 1:29pm: It appears the outage has ended. Most services are back online after Akamai rolled out a fix for its DNS service. The company’s status page also shows that systems are operational.

We have implemented a fix for this issue, and based on current observations, the service is resuming normal operations. We will continue to monitor to ensure that the impact has been fully mitigated.

Update: Downdetector shows issues with several services that form the backbone of the web, including Cloudflare, AWS and Akamai. Cloudflare’s CEO tweeted that the company wasn’t at fault, while The Verge points out that Akamai’s status page confirms the company is investigating an issue with its ‘Edge’ DNS service. Considering several of the impacted sites list DNS errors, it seems Akamai could be the culprit.

It appears several websites and online services are down for some Canadians. The scope seems quite large — several banking services, social networks like TikTok and gaming services like Steam and PlayStation Network aren’t accessible right now. 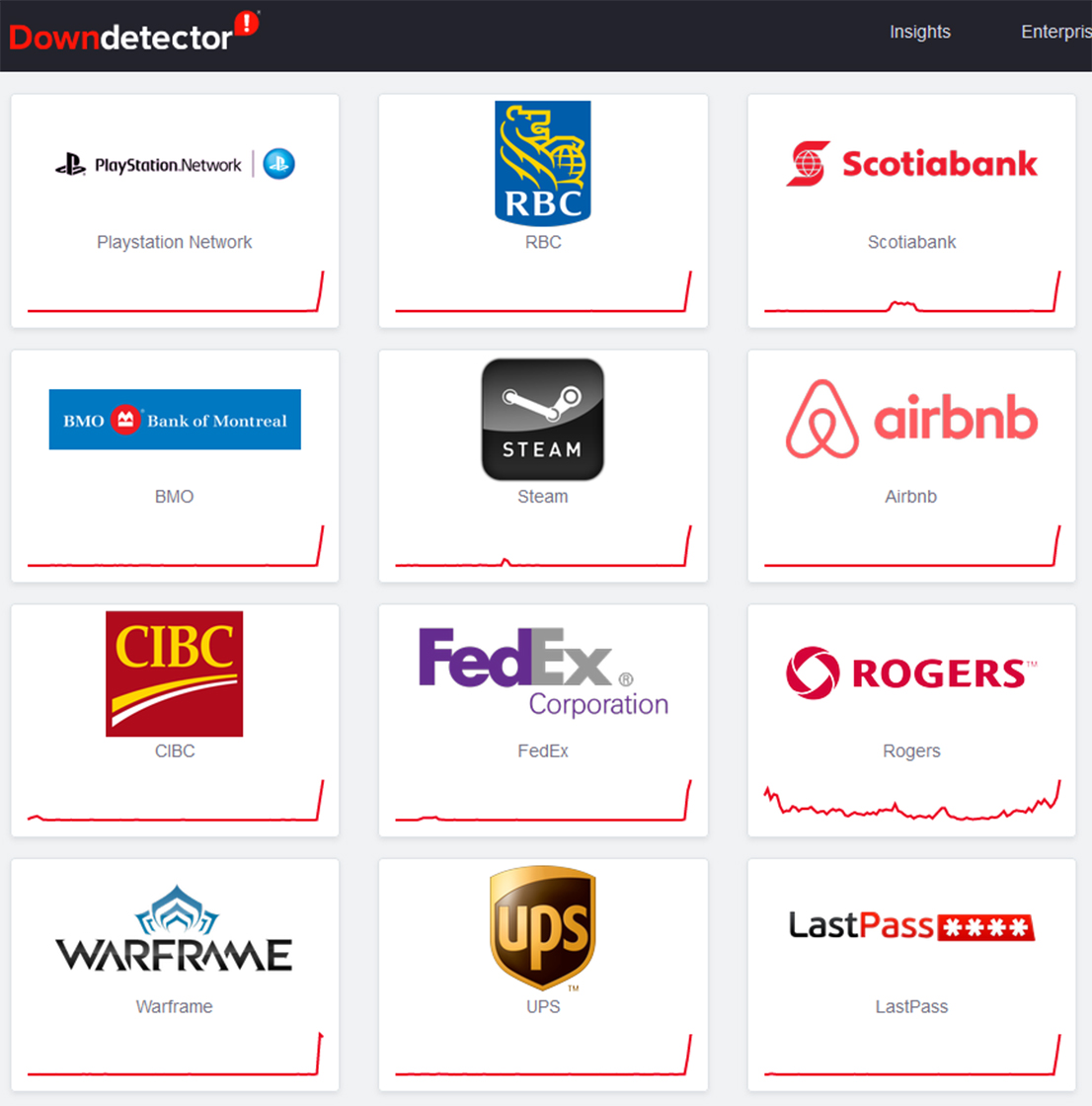 It’s not clear what’s behind the massive outage, but several of the sites show a ‘DNS failure’ message, while other sites display simple “temporarily unavailable” messages.

If you’re experiencing an outage with any services, keep an eye on Downdetector to see if there are any issues. Let us know down below if you’re having issues with any online service not mentioned above.