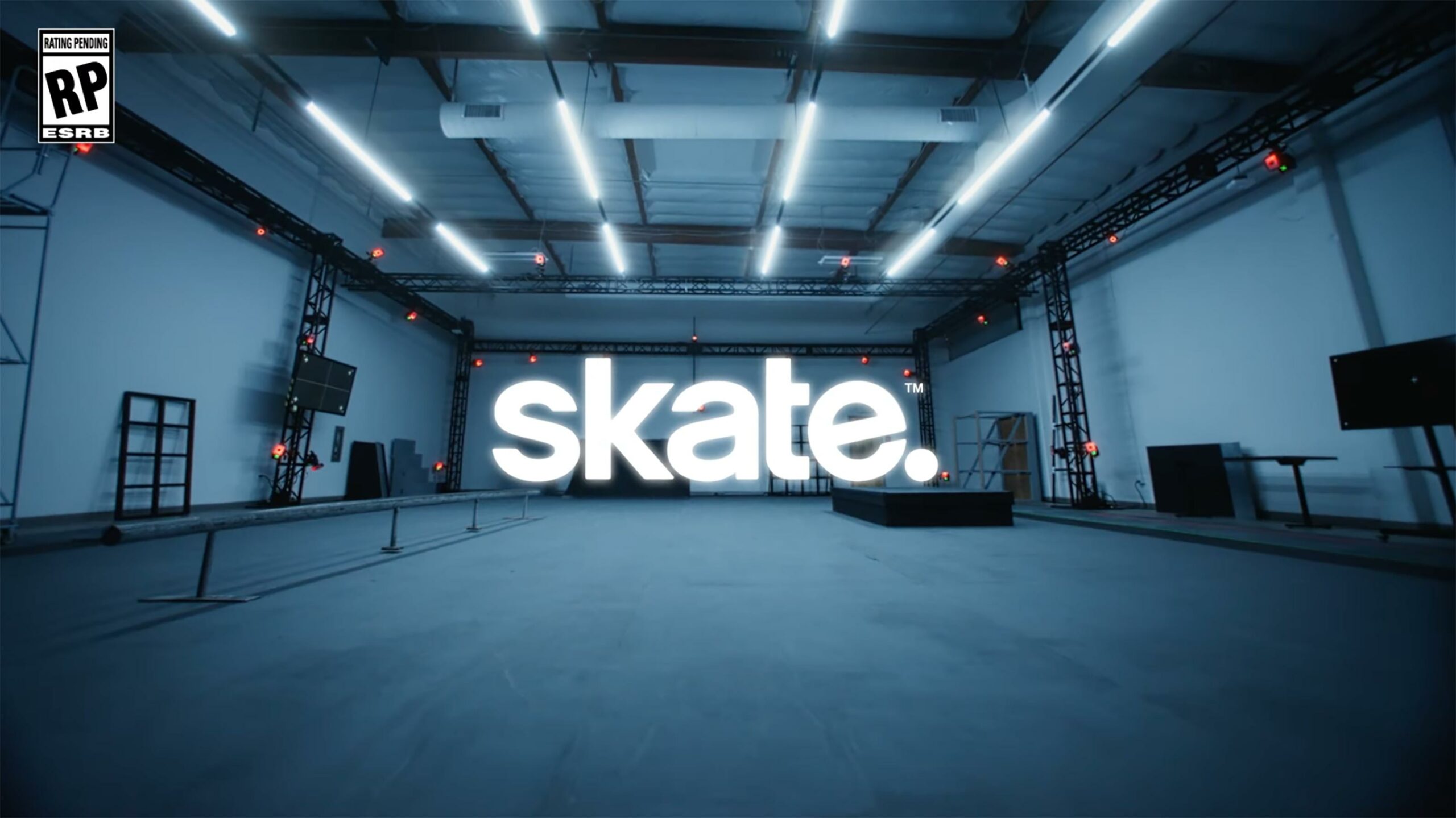 EA has provided an update on its highly-anticipated untitled Skate game, informally known as Skate 4.

In a short trailer posted to the official Skate social media accounts, Vancouver-based developer Full Circle answers some commonly-asked questions. “Okay, it’s been 11 years [since Skate 3] and we all want to know: what’s up with Skate?” asks the narrator.

“The truth is, it’s still early — we’re still working on it!” responds Deran Chung, one of the creative leads on the Skate series. As a result, no gameplay footage is actually shown, with the trailer instead showcasing some of Full Circle’s motion-capture work on skaters in a studio.

However, Full Circle does say it’s shown some members of the community an early glimpse at gameplay to solicit their feedback, and their reactions are shown in the video. As the narrator notes, the video then ends on a somewhat abrupt note and invites fans to “join the conversation” on the official Skate Twitter account.

While many would have surely wanted something more substantial, it should be noted that Full Circle was only founded in January after the game’s July 2020 unveiling.

Given that it’s still early in development, a release window for the new Skate has not yet been confirmed.