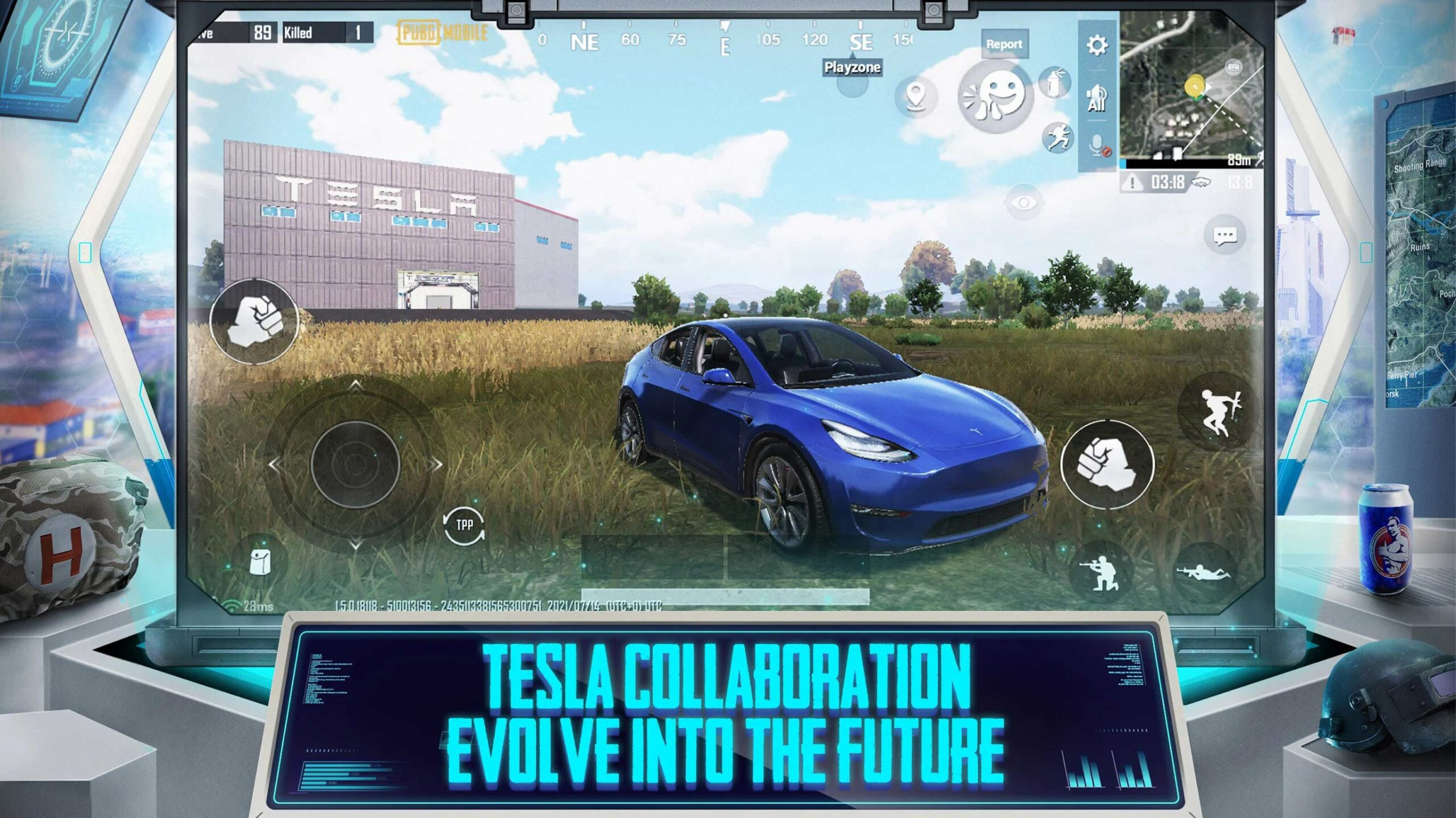 After years of choosing not to advertise its cars like traditional automakers, Tesla has finally created an ad — sort of.

The latest update coming to PUBG Mobile has Telsa cars and a Gigafactory that players can interact with.

This includes a Model Y that can self-drive itself on in-game high-ways, and there’s a Gigafactory on the Erangel map where users can hit a sequence of switches to build their own Model Y.

Out in the main game world, players can spy undrivable Cybertrucks and Roadsters zooming around the map that they can shoot to make them drop loot like guns and armour.

This Tesla tie-in is all part of a larger map overhaul to make the game more techie. Engadget reports that there’s also an anti-gravity motorcycle and some other enhancements to make the map feel futuristic.

I wouldn’t expect this tie-in to transfer over to the main console/PC version of PUBG, but I’m still hoping that we get some sort of Elon Musk event that’s remisint of Travis Scott’s take over of Fortnite.