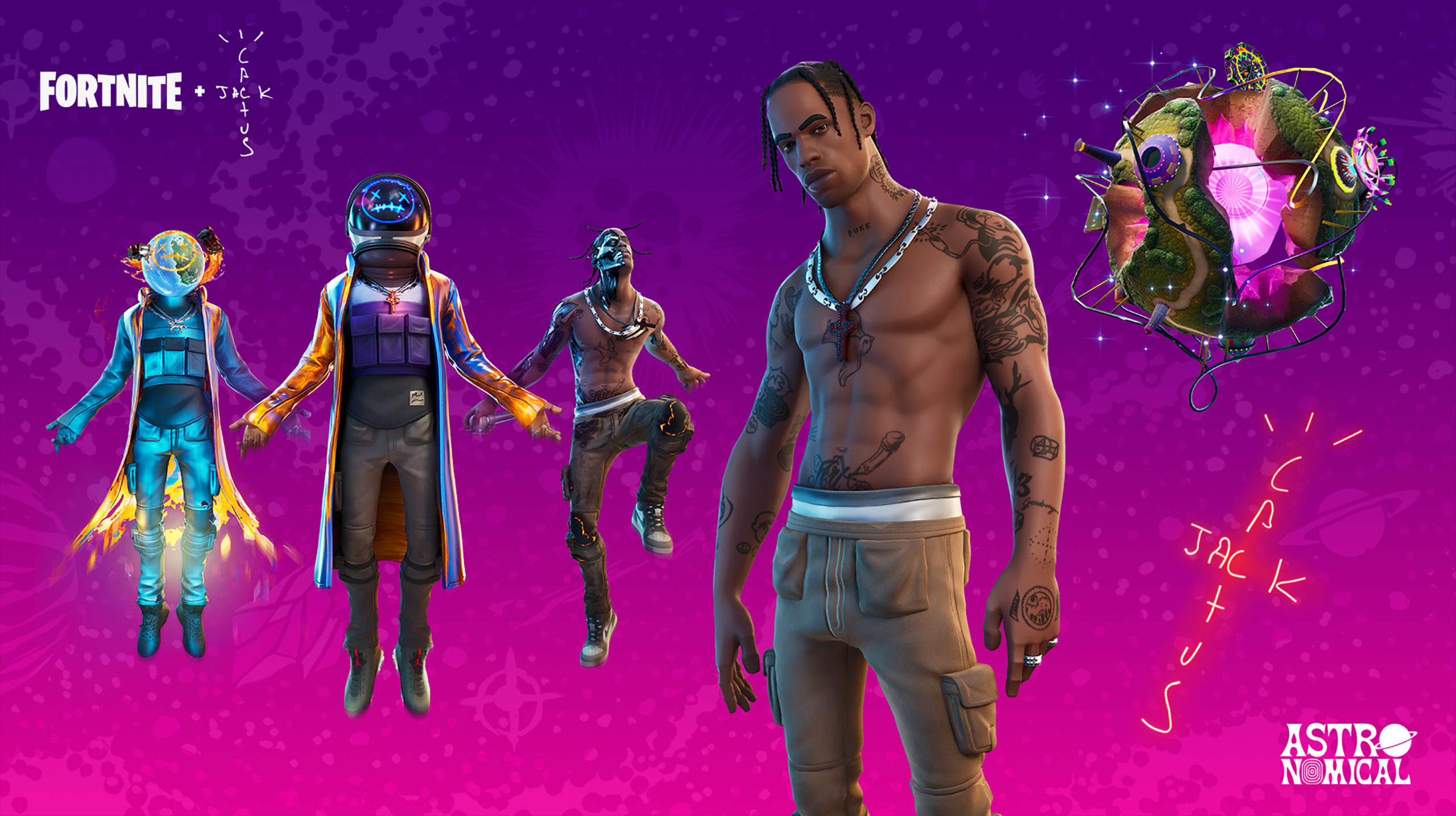 The debut was all a part of the American rapper’s free in-game concert, Astronomical, which will last three days from April 23rd to the 25th. The Fortnite tour accumulated 12.3 million concurrent players, according to the battle royale game’s official Twitter account.

Catch an encore performance before the tour ends: https://t.co/D7cfd2Vxcc

This achievement breaks the previous record of 10.7 million during Marshmello’s Fortnite concert from February of last year.

The tour is a partnership between Epic Games and the rapper’s label Cactus Jack Records.

Epic Games previously announced the tour, Scott’s inclusion into the game’s ‘Icon Series’ and the concert’s in-game items on Monday. Anyone who tunes into Scott’s last North American concert on Saturday will receive the rapper’s outfits, emotes, an ‘Astroworld Cyclone Glider’ and two loading screens.

You can check out a clip of Scott’s in-game concert below courtesy of IGN:

Source: Fortnite Via: The Wrap