The phone will reportedly include a 6.2-inch OLED 1080p display and will be powered by a Snapdragon 765G processor 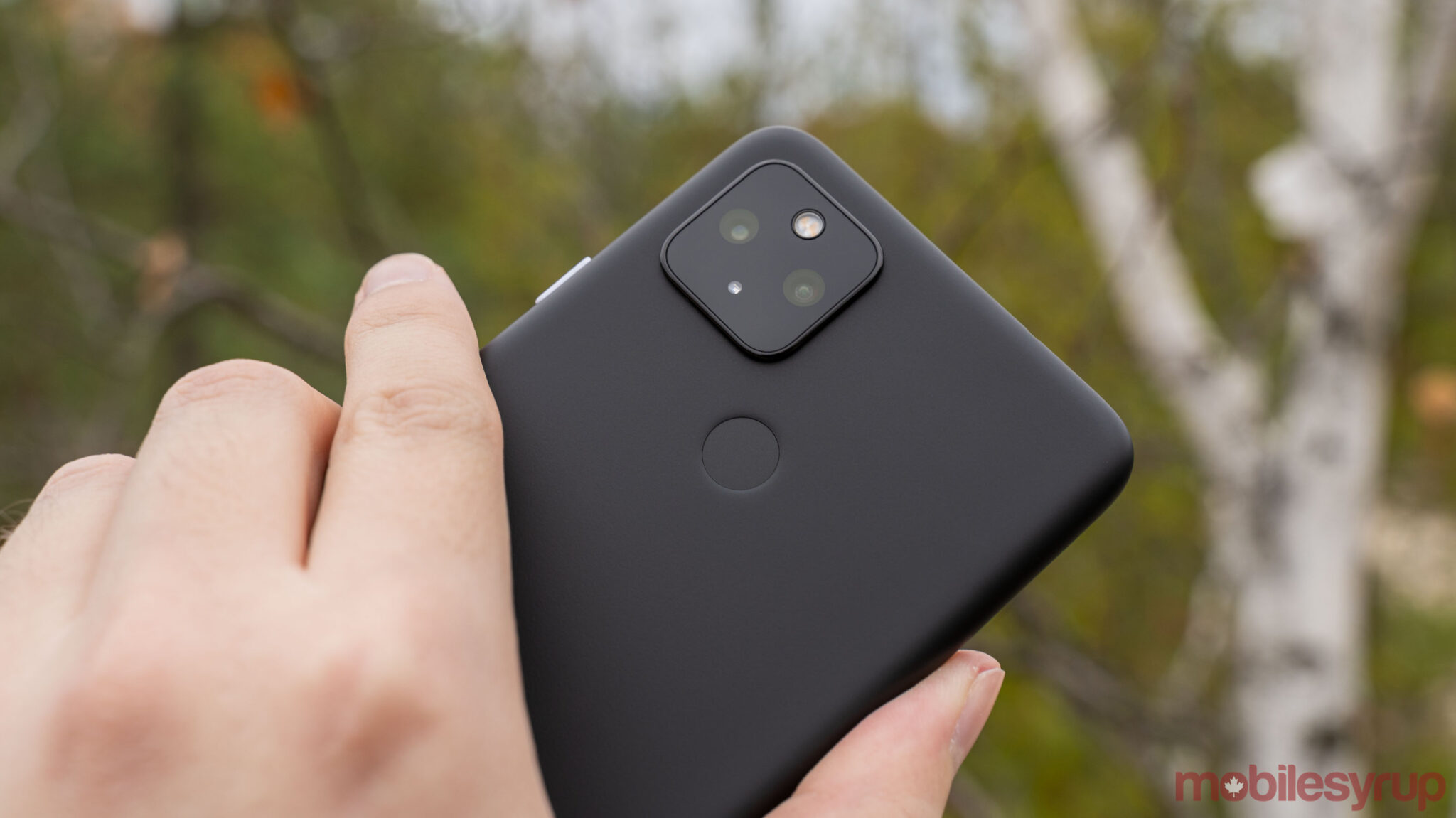 Google’s anticipated Pixel 5a 5G has just been spotted in the FCC database, giving a few crucial details and prompting that its release might not be too far in the future.

First spotted by AndroidPolice, the listings in the FCC database don’t specifically say “Pixel 5a 5G,” though one of the model numbers listed in the database (GR0M2) has been mentioned in previous leaks (see Tweet below for reference).

Based on its wireless frequency bands, Android Police speculates that one of the models (G1F8F) is the version of the phone slated for distribution in the United States, but adds that this version does not support mmWave 5G networks, unlike its predecessor, the Pixel 4A 5G.

Further, according to the report, the other two model numbers could very well be the phone’s international versions. The phone will reportedly include a 6.2-inch OLED 1080p display as well as a headphone jack and will be powered by a Qualcomm Snapdragon 765G processor.

It’s worth noting that the budget-friendly Pixel, that is the 5A 5G is not expected to be released in Canada, though Google did announce in April that the Pixel 5A 5G would be release in the United States and Japan sometime in the future.