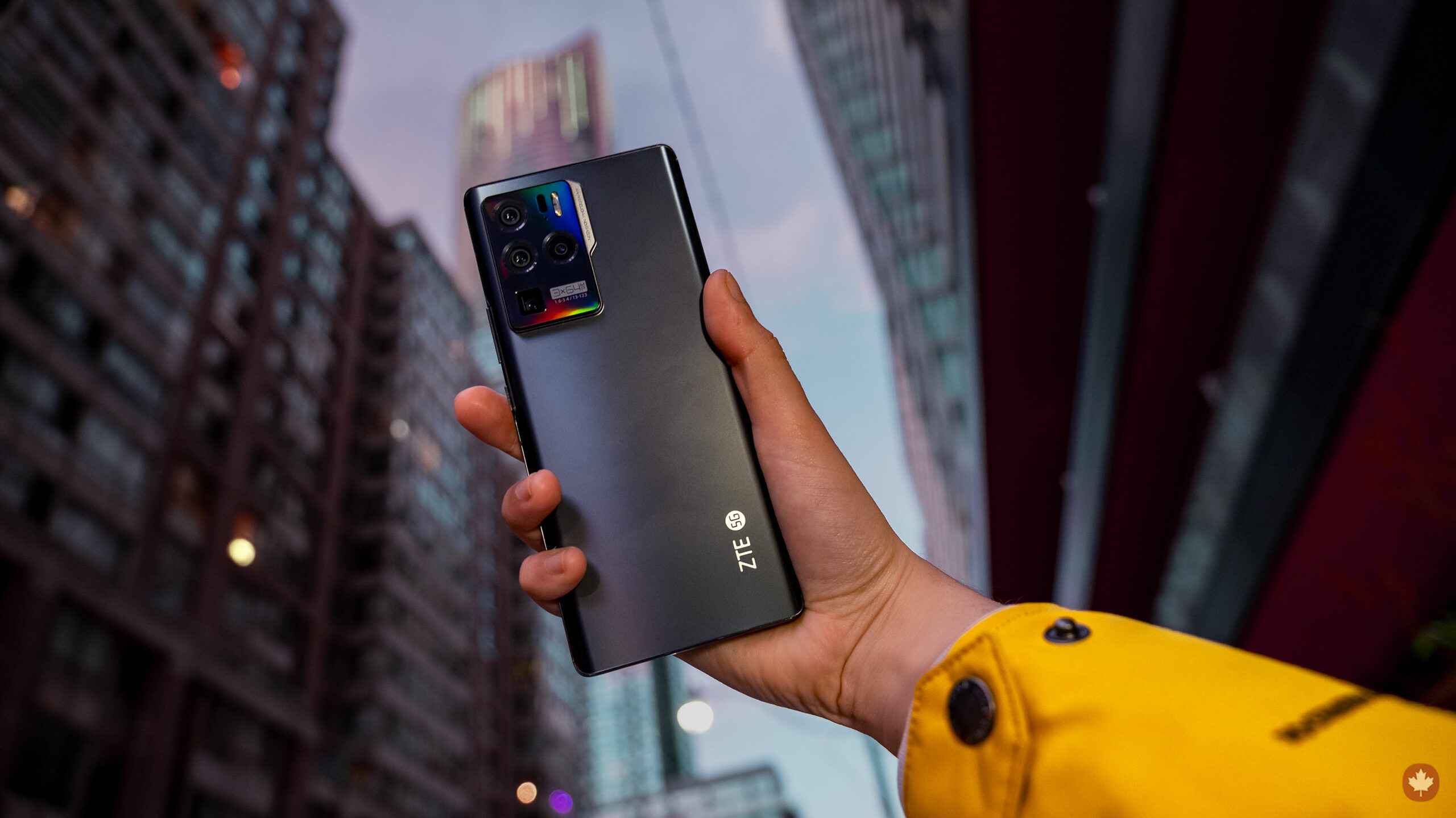 ZTE, a Chinese company, was the first to introduce a phone featuring an under-display camera with its Axon 20.

Though the smartphone had several flaws, it was a learning experience for ZTE, and the company is back with its latest offering, reportedly called the Axon 30 5G.

ZTE shared the renders for the new phone on the Chinese microblogging platform, Weibo. 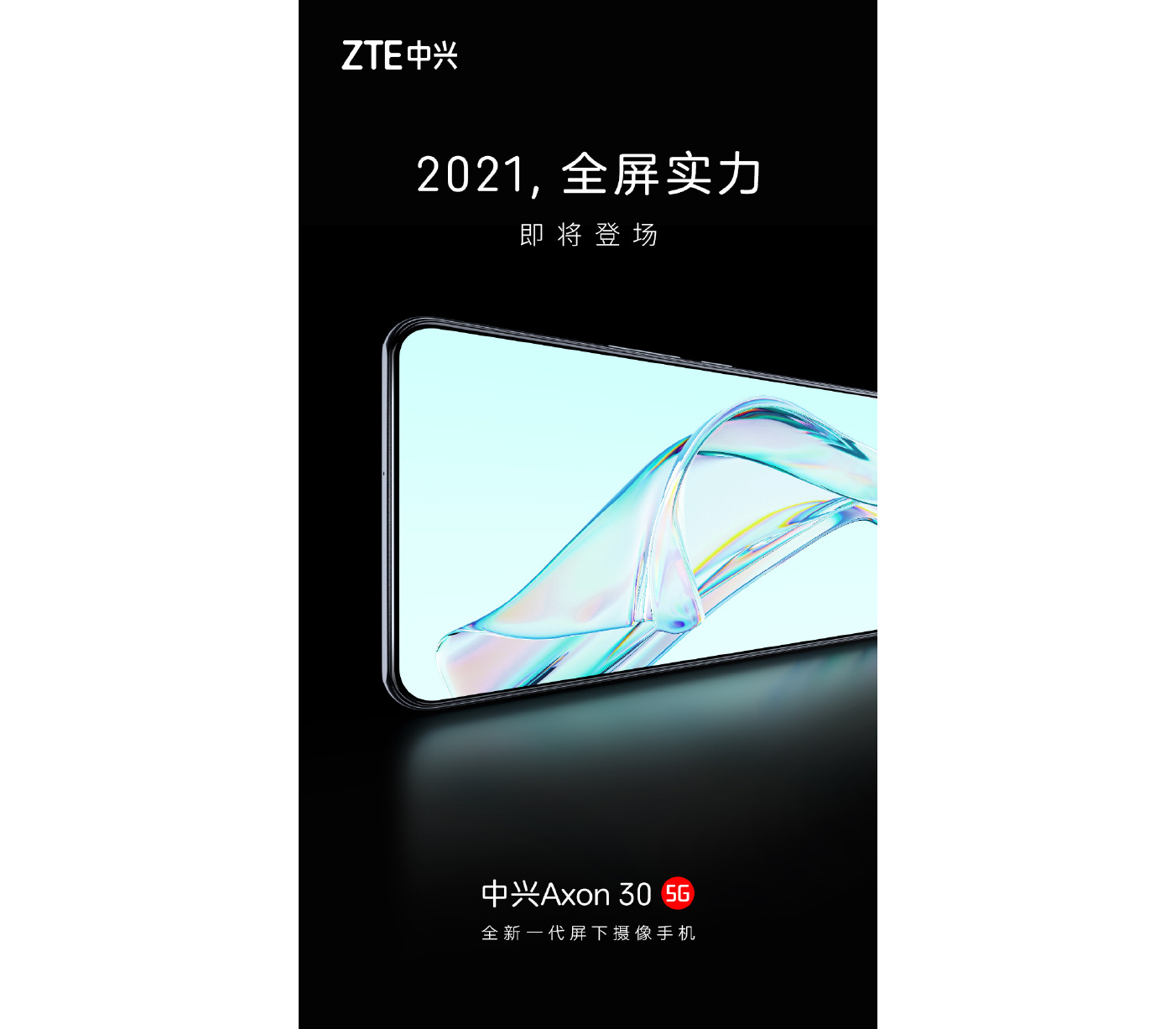 A quick look at the render shows that the phone’s body is curved with minimal bezels and an all-screen design. Additionally, it is also evident that there is no punch-hole camera cut out, indicating that the device will feature a new and improved under-display camera setup, similar to its predecessor, the Axon 20.

Though the company didn’t dive deep into the phone’s specifications, leaks indicate that the smartphone will have a new 120Hz display and a Snapdragon 888 chipset. Additionally, the new display is rumoured to have double the pixel density of its predecessor, going from 200ppi to 400ppi.

No release date has been confirmed for the ZTE Axon 30 5G, though ZTE mentioned on its Weibo post that the phone is coming soon.