‘Apex Legends’ hacked in hopes for a ‘Titanfall’ fix

Hopefully, Respawn is swiftly working on a fix for Titanfall 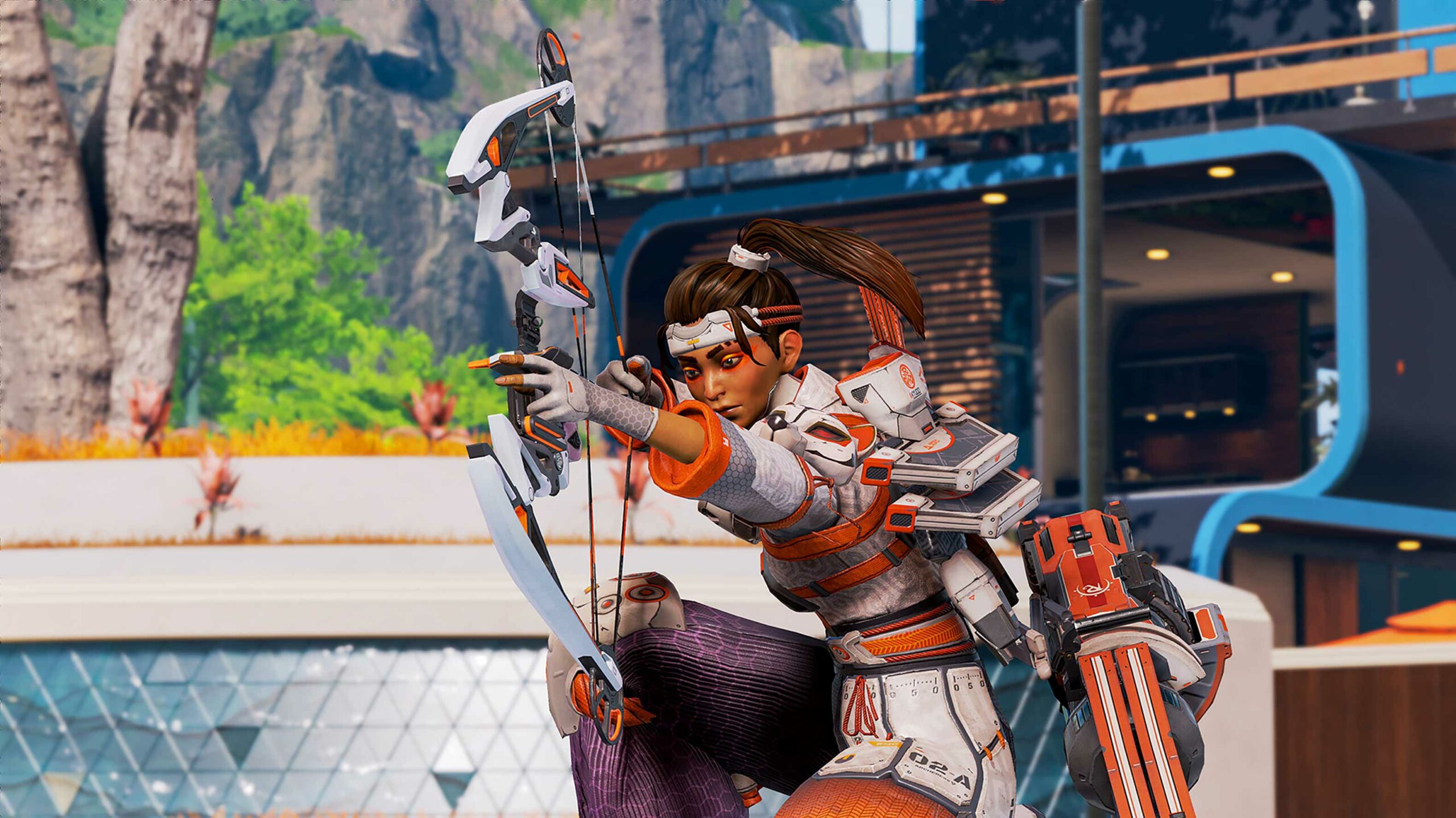 Apex Legends was reportedly hacked in order to raise awareness of the unplayable state of Respawn’s previous title Titanfall.

Players reported on social media that the server’s playlists have been replaced with a message “Savetitanfall.com TF1 is being attacked so is Apex.” Additionally, gamers got a message pop-up after matches directing them to the savetitanfall.com URL as well.

We’ve published a server update targeted at solving the matchmaking issue and are cautiously optimistic as we wait for the update to reach all servers (this typically takes hours).

We’ll follow up in an hour with confirmation and/or information about our next steps.

The hack caused a problem with matchmaking, which led Respawn to launch a server update to solve the issue. Respawn confirmed that the attack “has not put players’ personal information or accounts at risk.”

Typically, when software is hacked it usually has something to do with theft, but it just seems like this was just fan frustrated over Respawn’s lack of attention towards Titanfall.

According to players, Titanfall has suffered from vulnerabilities causing crashes, disconnections and overloaded servers. While Respawn has confirmed a fix for the problems, it’s clearly not coming soon enough for the hackers.

It’s worth noting that Respawn’s Titanfall launched back in March 2014 and since then there’s been a sequel, 2016’s Titanfall 2, and Apex Legends, which is a completely different game but takes place in the same world and offers a lot of the same mechanics.

Hopefully, Respawn is swiftly working on a fix for Titanfall to avoid future attacks.