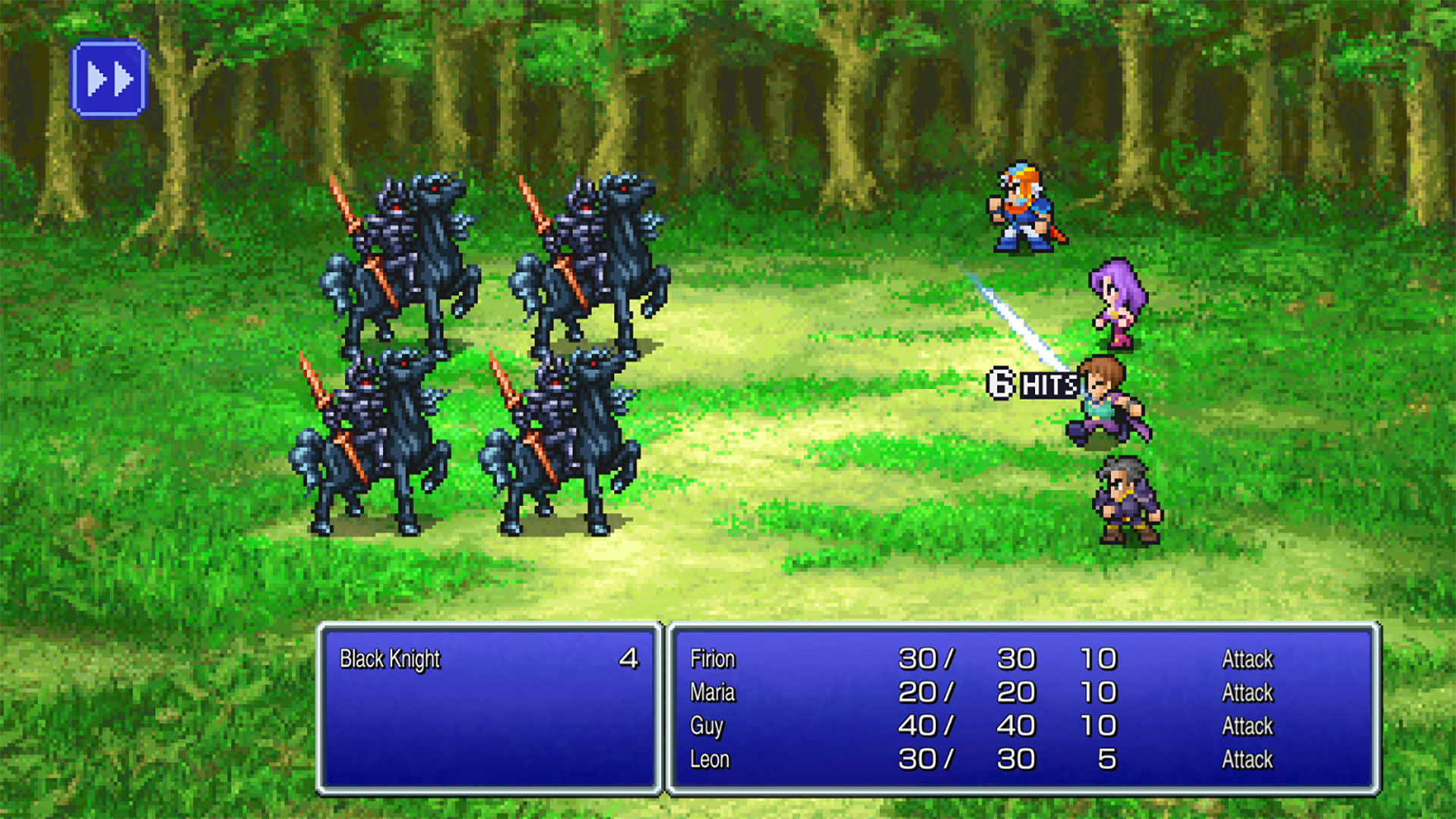 At this year’s E3, Square Enix confirmed that Final Fantasy I, II and III are getting a pixel remaster.

Now, the publisher has revealed that the updated titles are ready to release and will come out on July 28th for PC users via Steam. A day later on July 29th, the remastered titles will be available to download for Android and iOS devices.

The games that inspired a generation come to life once more.

The first three #FinalFantasy pixel remaster titles are now available to pre-purchase on Steam individually or as a bundle, and launch on July 28th.

The games can be pre-ordered now via Steam, either separately for $15.99 to $23.99 or as part of a bundle that includes all six Final Fantasy titles for $99.78. Those who pre-order the bundle will also receive 18 soundtracks and 12 wallpapers from all six instalments of the franchise.

According to Square Enix’s press release, the remastered titles will have “quality-of-life upgrades while staying faithful to the retro design.”

You might be thinking, what about the other three instalments in the long-running franchise? Final Fantasy IV, V and VI are also getting a pixel remake, though their release date has not been confirmed yet.

Square Enix says that if you purchase the bundle (mentioned above), you’ll only get the first three installments, along with extra soundtracks and wallpapers. The latter three installments will be offered free of cost at a later date.