Ghost of Tsushima Director’s Cut will arrive on August 20th

The expansion brings with it PS5-specific enhancements 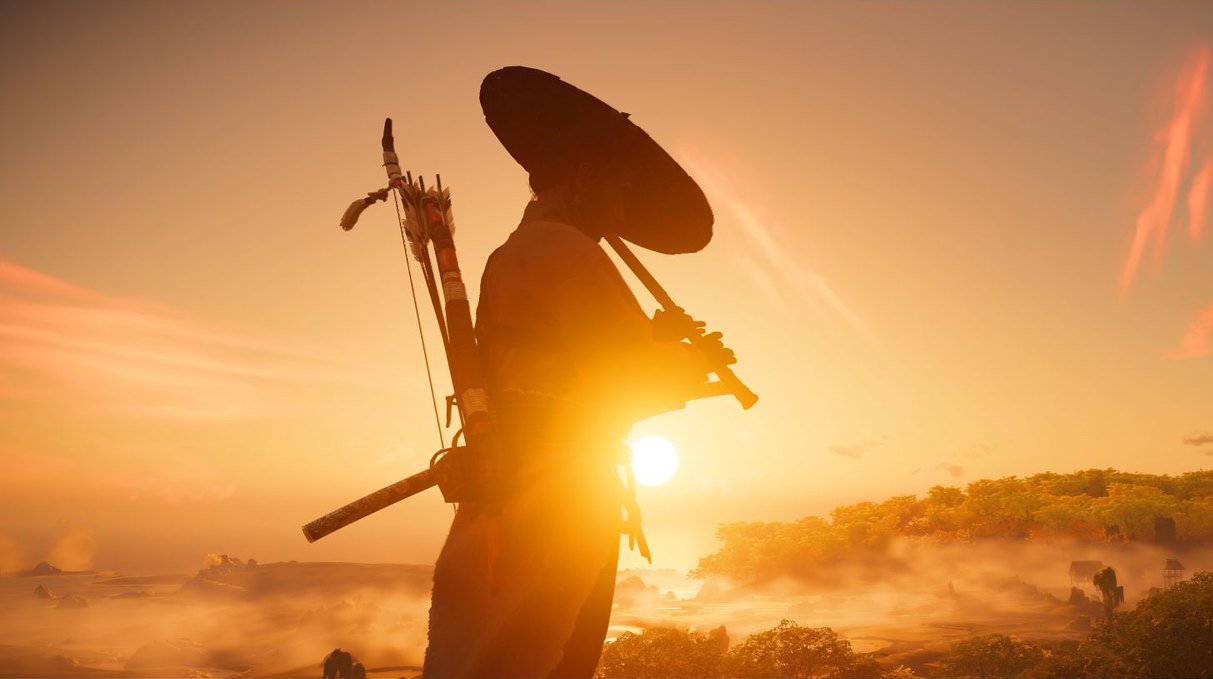 A Ghost of Tsushima Director’s Cut has been confirmed for the PlayStation 4 and PlayStation 5.

Iki Island adds a new chapter to the narrative of samurai hero Jin Sakai, who ventures to Iki to look for Mongol presence. Upon investigating the island, Jin “finds himself caught up in events with deeply personal stakes that will force him to relive some traumatic moments from his past,” reads PlayStation’s announcement blog post.

Though not much about the expansion was revealed, the blog does state that apart from a new storyline and characters, the island also features a plethora of additional content, such as fresh new locations to explore, new armour for Jin and his horse, new mini-games, new techniques to master, new opponents, and much more.

PlayStation 5 owners will be able to enjoy new features, including cutscenes in Ghost of Tsushima and Iki Island, which now offer lip sync for Japanese voice-over.

The expansion also brings with it support for the DualSense’s haptic feedback and triggers, as well as enhanced 3D audio, faster loading times, 4K resolution setting, and framerates aiming 60 frames per second. 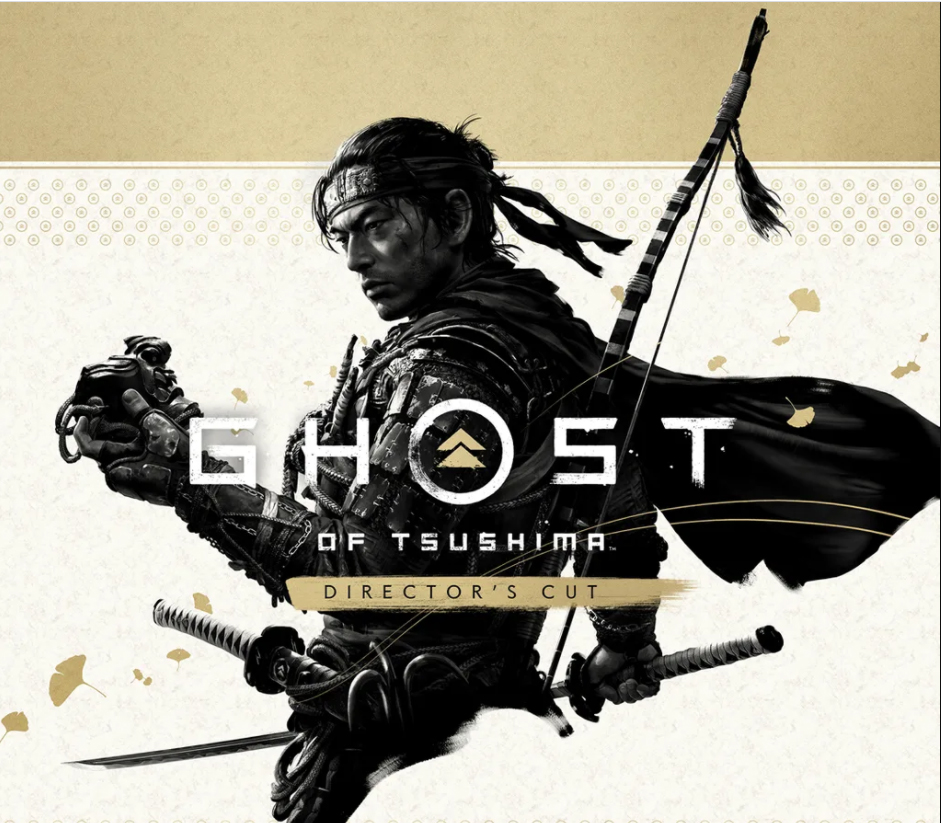 If you already own Ghost of Tsushima on a PlayStation 4, you can pre-order the director’s cut upgrade for $19.99 (about $25 CAD).

Anyone who has the original PlayStation 4 version of Ghost of Tsushima and wants to upgrade to the Director’s Cut on the PS5 will have to spend $29.99 (approximately $37 CAD).

You can read more about the expansion on PlayStation’s Blog.