Welcome to an alternate timeline 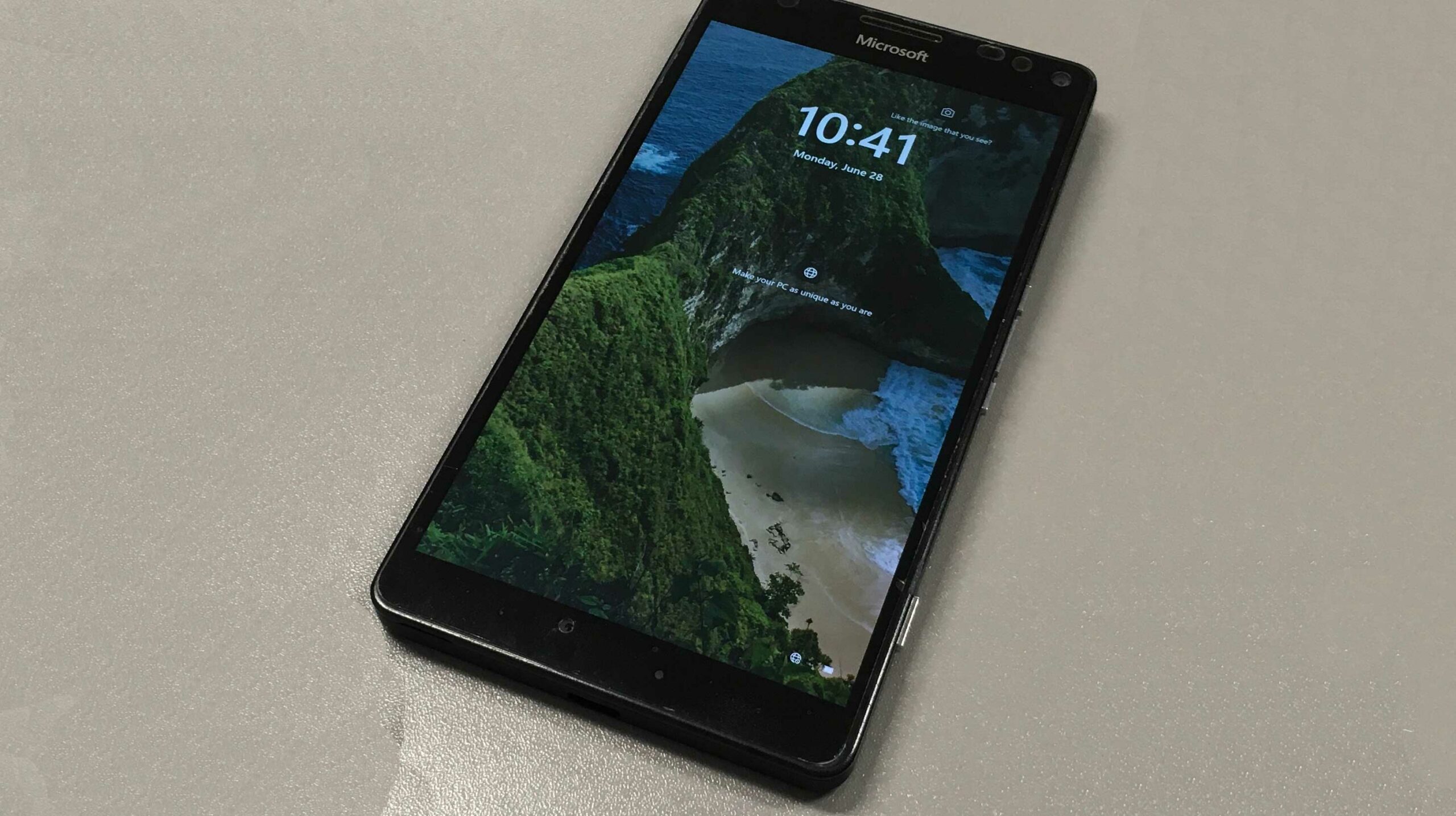 We already know that once Windows 11 releases, it’ll feature deep integration with Android Apps and will run smartphone applications on the OS, but what about the other way round? A student developer has found a way to make Windows 11 run on a Windows smartphone.

The Start Menu works, the new taskbar runs as it would on a PC, animations are intact, though a little laggy, and Windows 11 adapts nicely to the smaller 5.7-inch screen, as seen in the video above. 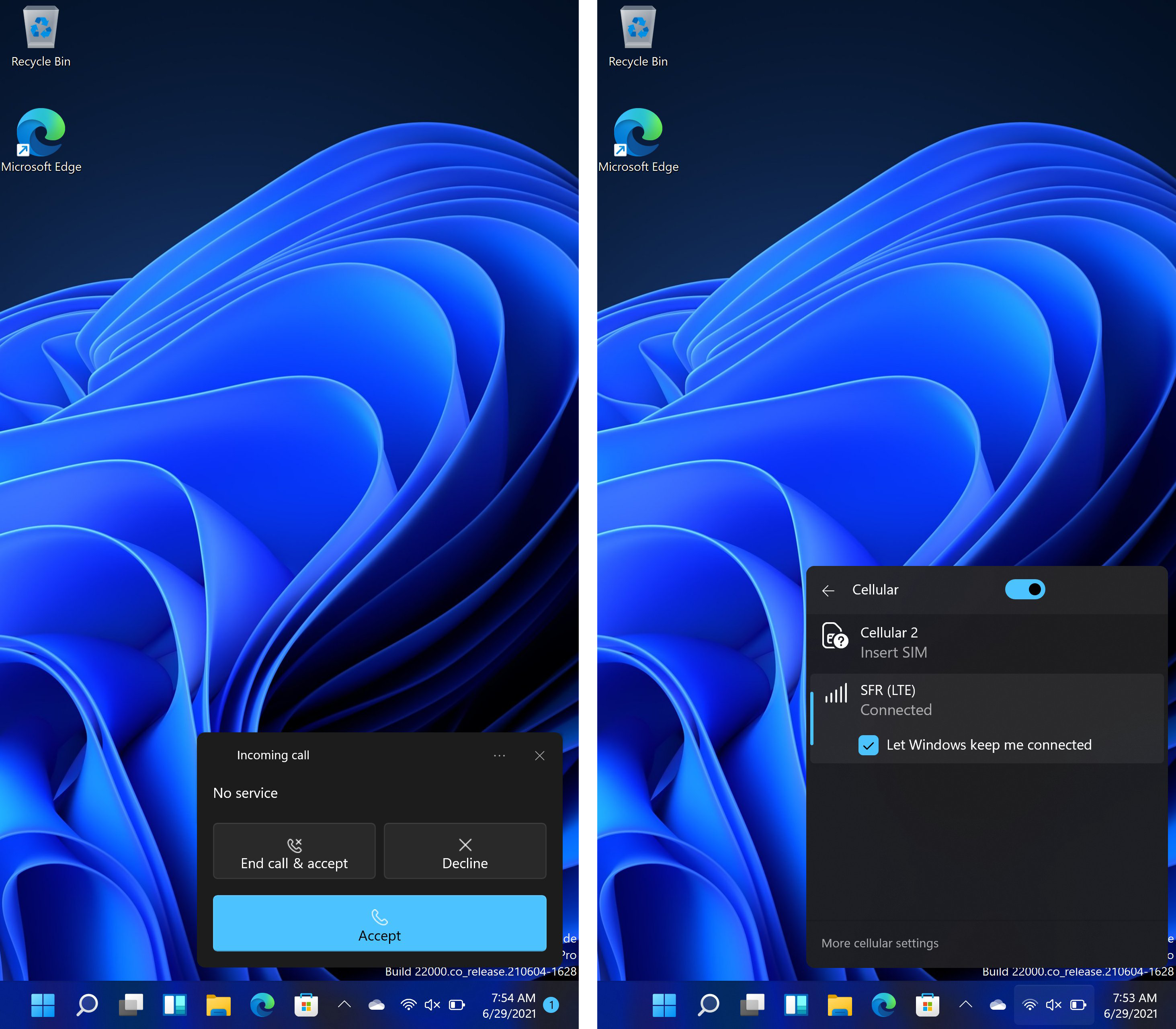 Monce was also successful in enabling cellular connectivity in the build by manually importing drivers from Windows 10 Mobile and Windows 10 on ARM, bringing calling and messaging to the desktop operating system.

While what Monce has done is impressive, I don’t see it having any real-world use. However, it does demonstrate that the six-year-old Lumia 950XL is still capable of running modern operating systems.