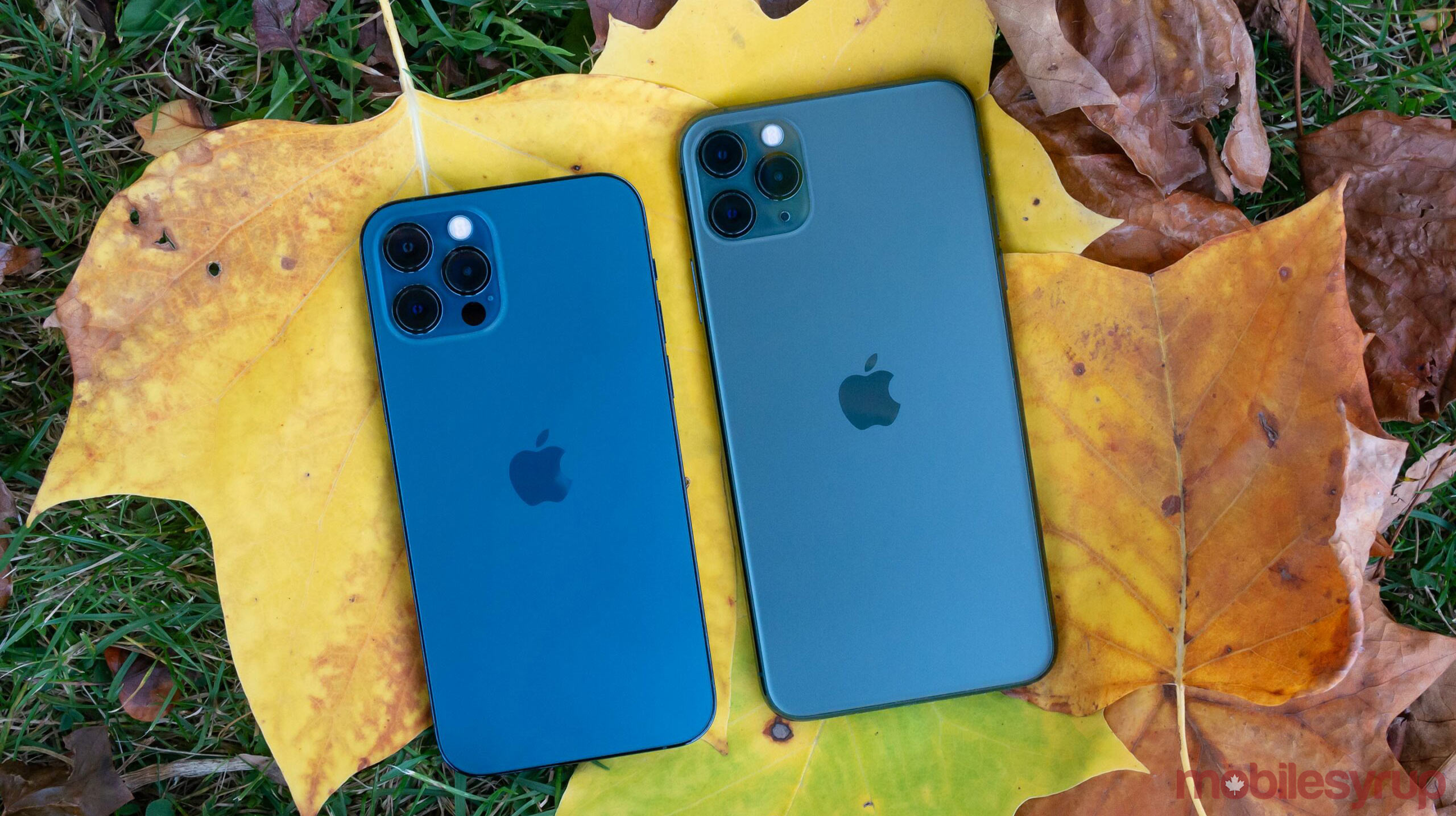 Ming-Chi Kuo, a credible Apple analyst, issued an investor note yesterday with several interesting predictions for the 2022 iPhones, as first reported by 9to5Mac.

If the reports are to be believed, Apple could be releasing a cheaper 6.7-inch variant with “the lowest price ever for a large (6.7-inch) iPhone.”

Kuo also stated that the 2022 iPhone models may include under-display fingerprint sensors as well as a 48-megapixel ultra-wide-angle camera.

The report goes on to state that there will be no Mini variant with the iPhone 14 series, which is expected considering the underwhelming sales response the iPhone 12 mini received. That said, we still might see an iPhone 13 mini release later this fall.

In other future iPhone news, a new 5G-capable iPhone SE reportedly on track for the 2022 release.