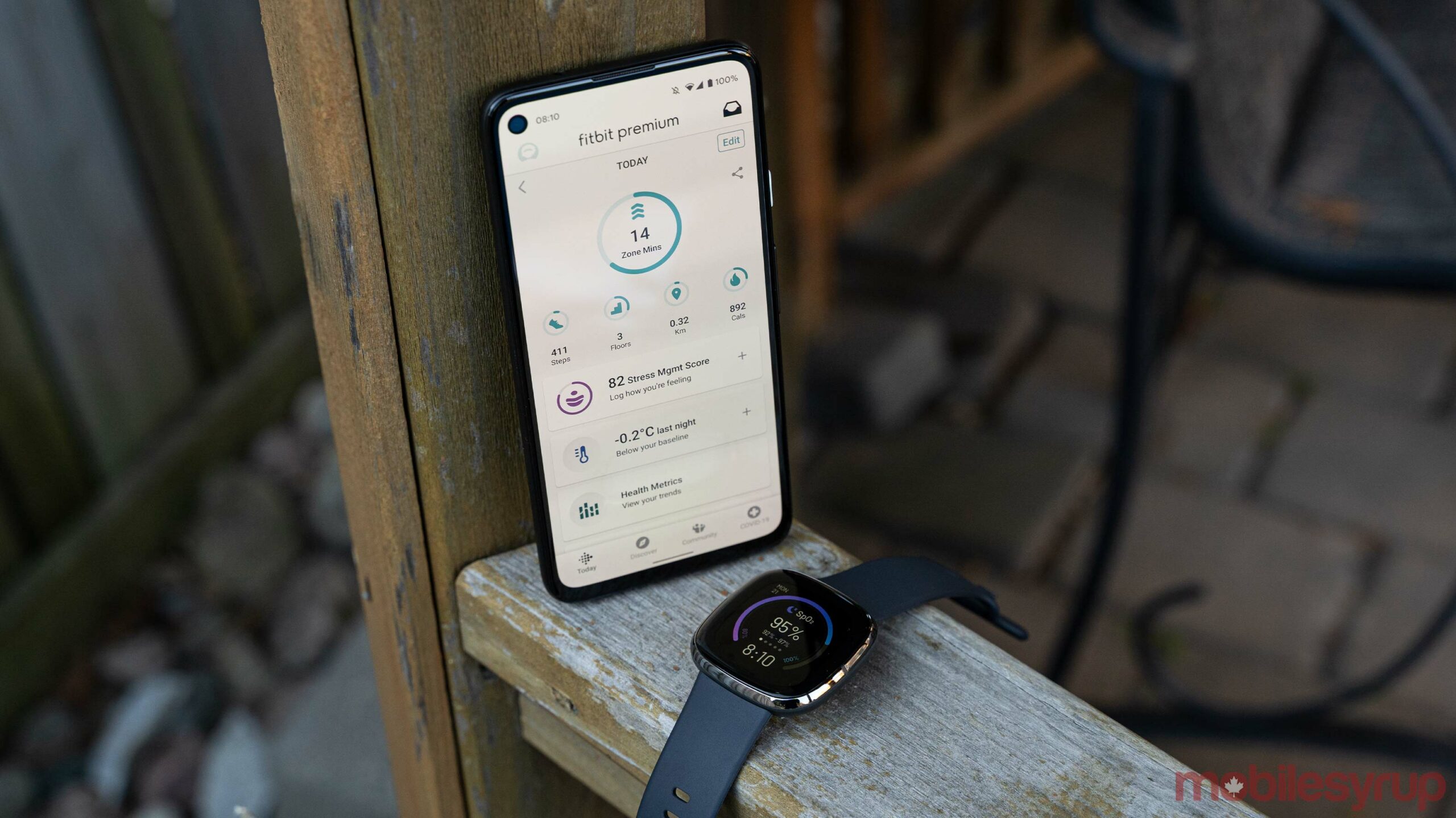 Fitbit recently added some new Minions-themed badges alongside the release of its Special Edition Minions Ace 3 kids fitness tracker. However, the badges are available to all Fitbit users, not just kids with the special Ace 3 tracker — some people aren’t happy about it.

There are three Minions badges. The first activates after users hit 12,345 steps in a single day. Called the ‘Stuart’ badge, it jokes that users are well on their way to “conquering the world, one step at a time.” The next badge, called ‘Kevin,’ unlocks at 22,222 steps, while the third ‘Bob’ badge requires 32,100 steps.

While some users are happy to get a new badge, others are less thrilled about the Minions badges. Fitbit offers badges connected to various milestones — for example, getting a certain number of steps in a day or hitting a total number of lifetime kilometres travelled. Some people seem upset that the Minions badges are arbitrary badges for certain step counts.

Others seem upset that the Minions badges are childish. Given that the badges were added for kids, it makes sense that they’re childish. One could also argue that Fitbit’s gamification of fitness through offering digital badges for achieving certain amounts of physical activity is also childish, and getting mad about digital badges is inherently childish as well.

Anyway, if you really don’t like the Minion badges, you can check out the thread asking for a way to disable them here. It’s been ‘reviewed’ by a moderator, who noted that if the suggestion gets more votes, Fitbit will internal teams. That doesn’t necessarily mean anything will change, but if enough people complain, it could mean the company will offer a way to disable the badges.