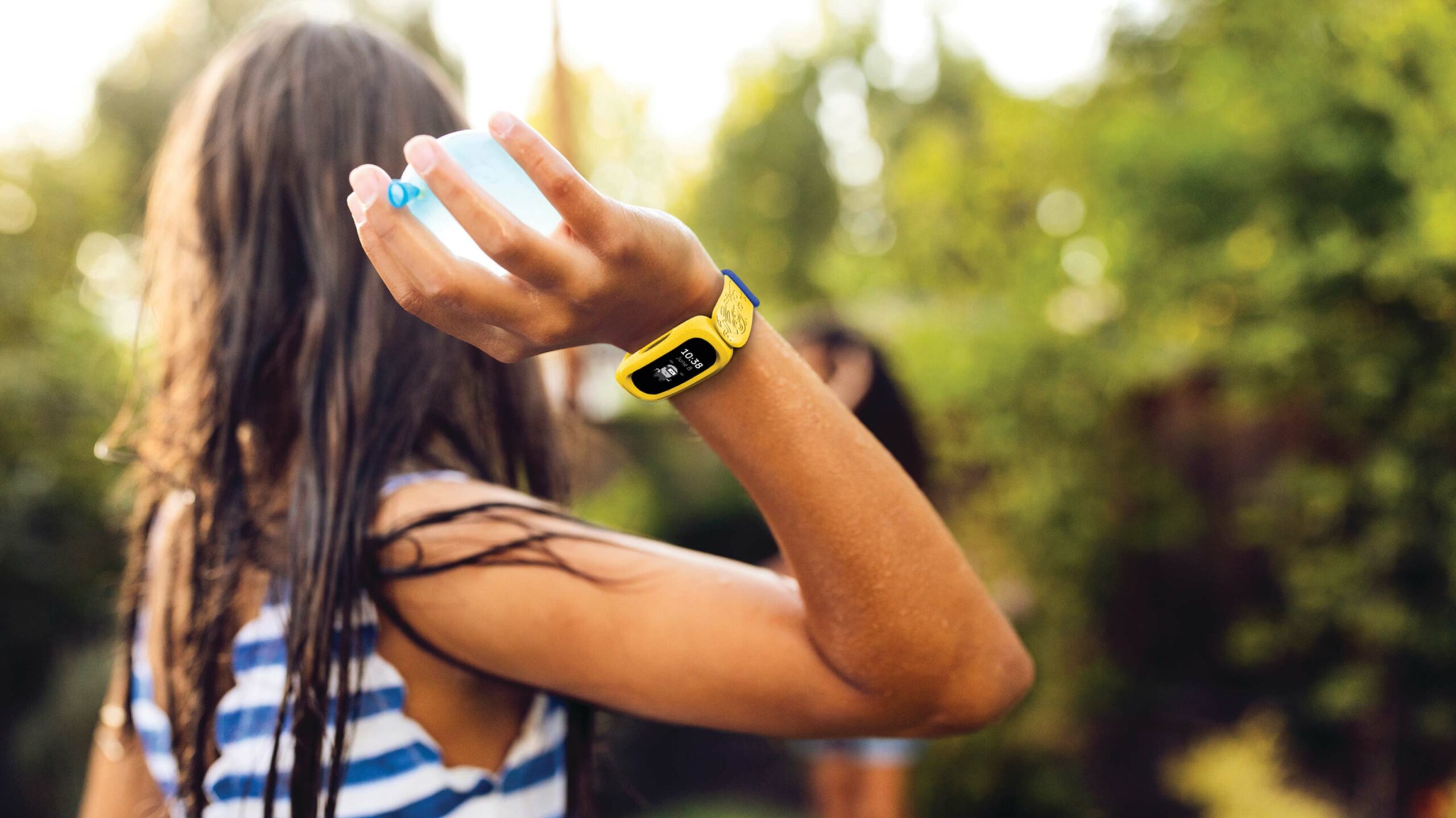 The Ace 3 Special Edition comes with an exclusive, engraved accessory band in ‘Minions Yellow’ sporting an embossed Minions design. At the same time, Fitbit’s launching additional Minions-themed bands in ‘Despicable Blue’ and ‘Mischief Black’ so that kids with the standard Ace 3 tracker can still get in on the Minions action.

The Minions clock face will be exclusive to Ace 3 devices and features Minions characters doing various activities to encourage kids to move while also illustrating progress towards daily goals. If you set up bedtime reminders, the clock face will show an animation with a sleepy Minion as a reminder.

As for the Minions-themed activity badges, they’ll arrive for all Fitbit users in the future. Fitbit users can earn these badges for completing various step milestones.

You can learn more about the new Fitbit Ace 3 Special Edition: Minions on Fitbit’s website.