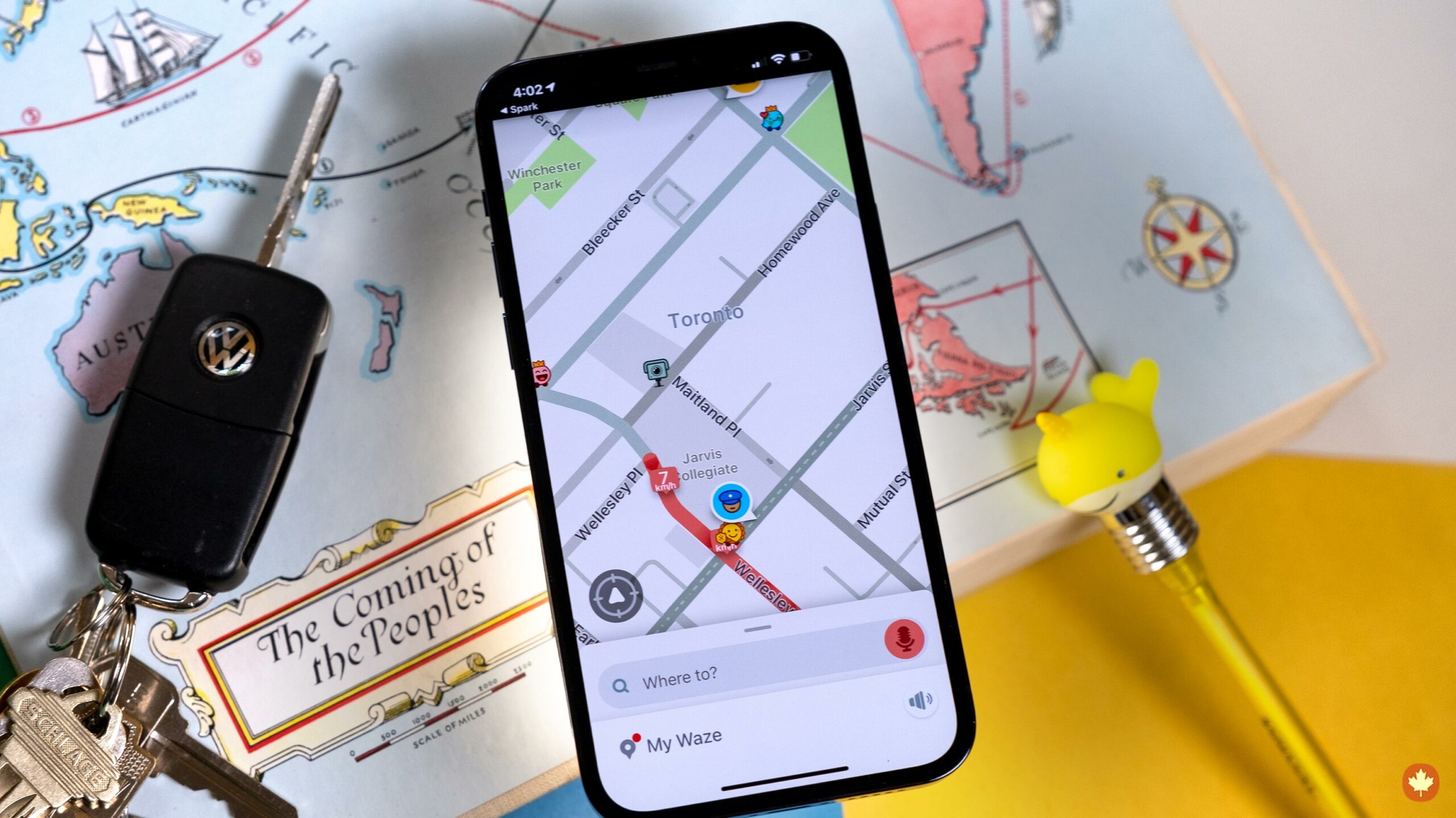 A new partnership between Waze, Heinz and Burger King brings targeted advertising to a new level.

If you’re using Waze and you’re stuck driving at less than 0.045 km/h (basically stop-and-go traffic), you’ll now see a new ad that nets you an Impossible Wopper and a bottle of Heinz Ketchup.

Autoevolution says that this partnership is on now and will run until July 4th. Heinz is part of this promotion because moving at 0.045km/h is apparently the speed at which ketchup comes out of the bottle. There’s no mention of why Burger King is involved, but it’s likely because people put ketchup on burgers.

As it stands, this ad/deal tears me apart.

First of all, I hate that even after Google purchased it, Waze is still selling ad space in its app; it just seems a little backwards to me. On the other hand, I love free stuff — especially free food.

I really hope that Google Maps doesn’t start doing this too, or I will be forced to switch to Apple Maps.