The team behind the acclaimed 'Go' games is returning to Hitman 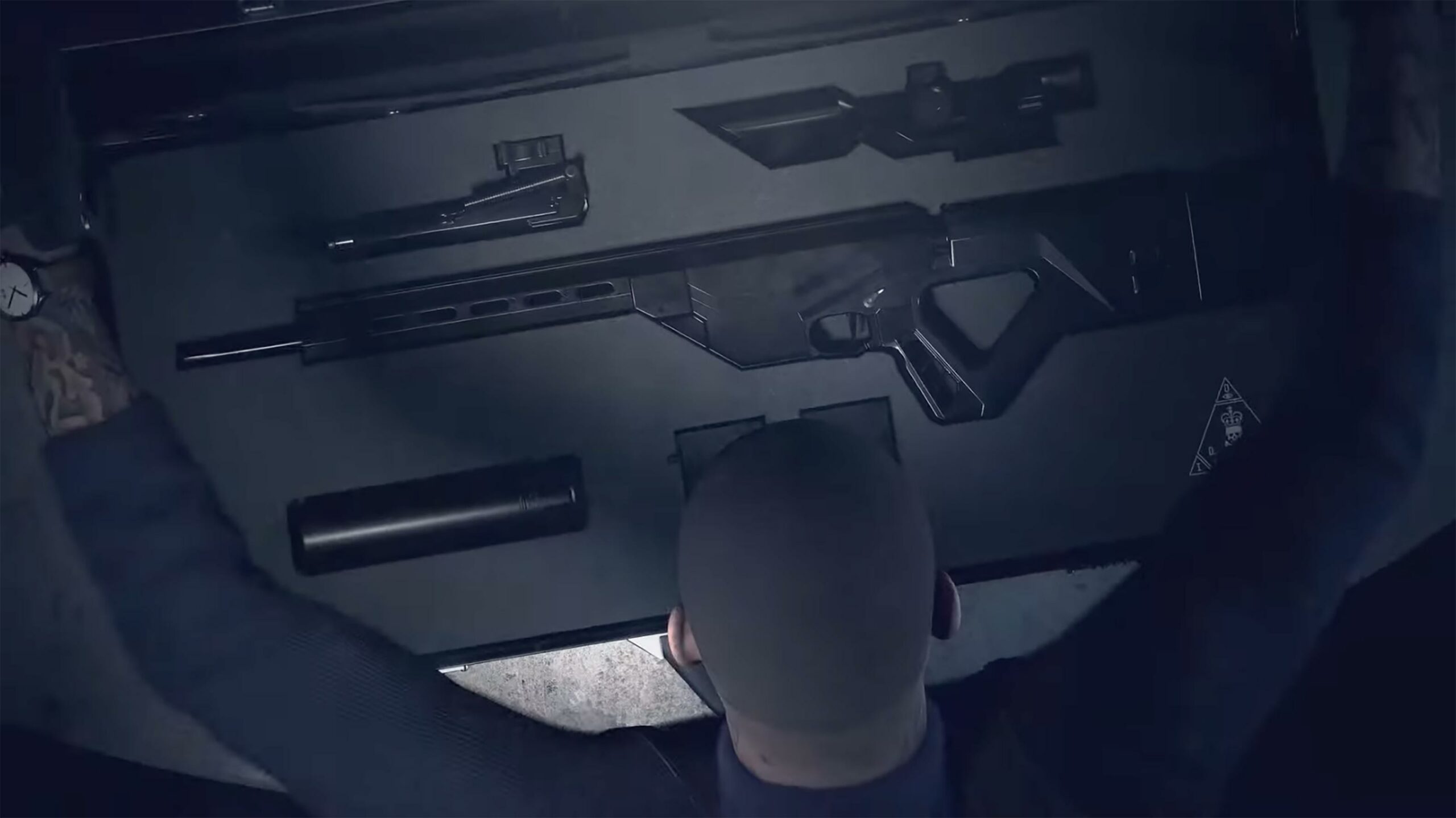 No gameplay footage was shown, although Diana Burnwood, the handler of Hitman protagonist Agent 47, can be heard speaking to a group of new assassins.

Our awesome @SquareEnixMtl team announced the next mobile game from the makers of the acclaimed Hitman Sniper – currently in development under the working title Project Hitman Sniper Assassins.

Square Enix says Sniper Assassins is coming to Android and iOS sometime in 2021.

While this isn’t much to go off yet, the fact that Square Enix Montreal is working on the game is definitely noteworthy. The Canadian developer is best known for its work on the Lara Croft, Deus Ex and Hitman Go games, which were all acclaimed for bringing the iconic franchises to mobile in unique ways.

The team’s last game was Deus Ex Go, which released in 2016.

During its recent Square Enix Presents presentation, Square Enix also unveiled a Space Invaders mobile AR game (co-developed by the Montreal team) and a cinematic trailer for Just Cause Mobile.

Update 18/03/2021 at 1:57pm ET: This article originally stated that Square Enix Montreal’s last game was Hitman Go. However, its most recent game was actually Deux Ex Go. This article has been updated accordingly.