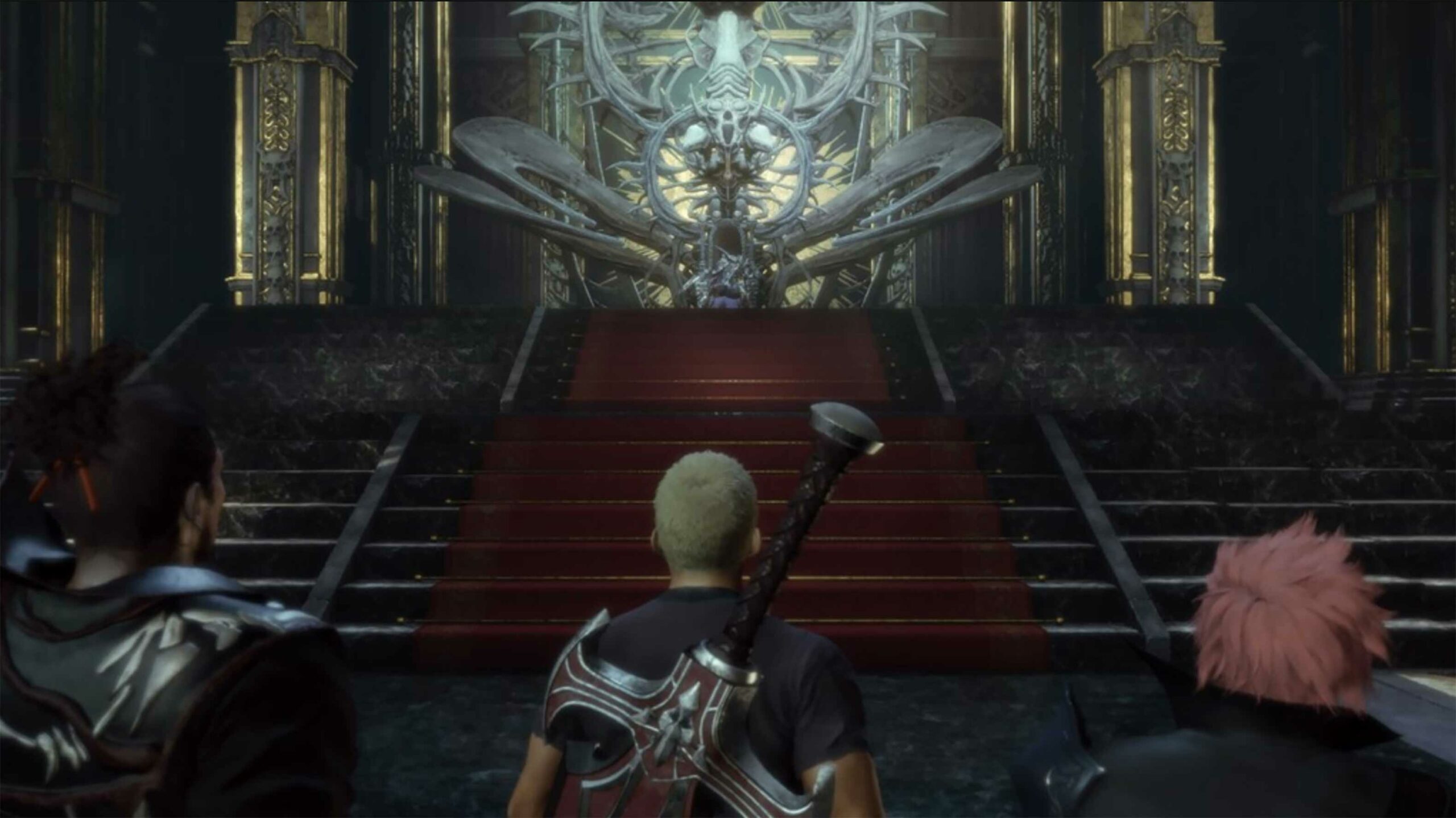 Square Enix has announced Stranger of Paradise Final Fantasy Origin, an action-RPG spinoff developed by Team Ninja, the studio behind the Nioh series.

The game will be exclusive to PlayStation 5 and take place in the world of the original Final Fantasy, which released way back on the NES in 1987.

Additionally, Origin features Nioh-style melee combat, which is itself heavily inspired by FromSoftware’s popular Dark Souls franchise. However, it appears that the gameplay will be less difficult than those games in an effort to be more accessible to a wider audience.

The game is coming to PlayStation 4, PlayStation 5, Xbox One, Xbox Series X/S and PC sometime in 2022. A demo is coming exclusively to PS5 today, June 13th, and be available until June 24th.

While the game doesn’t involve Final Fantasy creator Hironobu Sakaguchi, who wrote and directed the series’ original outing but left Square Enix many years ago, it does feature an original concept and character designs from veteran Final Fantasy developer Tetsuya Nomura. He’s an old collaborator of Sakaguchi’s and the current overseer of the Final Fantasy VII subseries. Kazushige Nojima, the writer of Final Fantasy VII and its remake, is also contributing to the story.

Team Ninja, for its part, isn’t a newcomer to the Final Fantasy series, having worked with Square Enix on the Dissidia Final Fantasy NT crossover fighting game.

The existence of Final Fantasy Origin was first teased by Resetera user Navtra, who has a solid track record of leaking Square Enix projects, including Final Fantasy XVI. Fanbyte editor Imran Khan, another credible source, later corroborated Navtra’s report while confirming additional details about the game, including the Origin title and its Nioh-esque action-RPG nature.

Square Enix didn’t confirm a release date for Origin, although that’s likely because, per Khan’s original report, that “the game is still in a fairly early state.” However, Square Enix says Origin will get an alpha demo this summer to solicit feedback from players.