The phone will receive software updates, including Android 12, until October 2021. 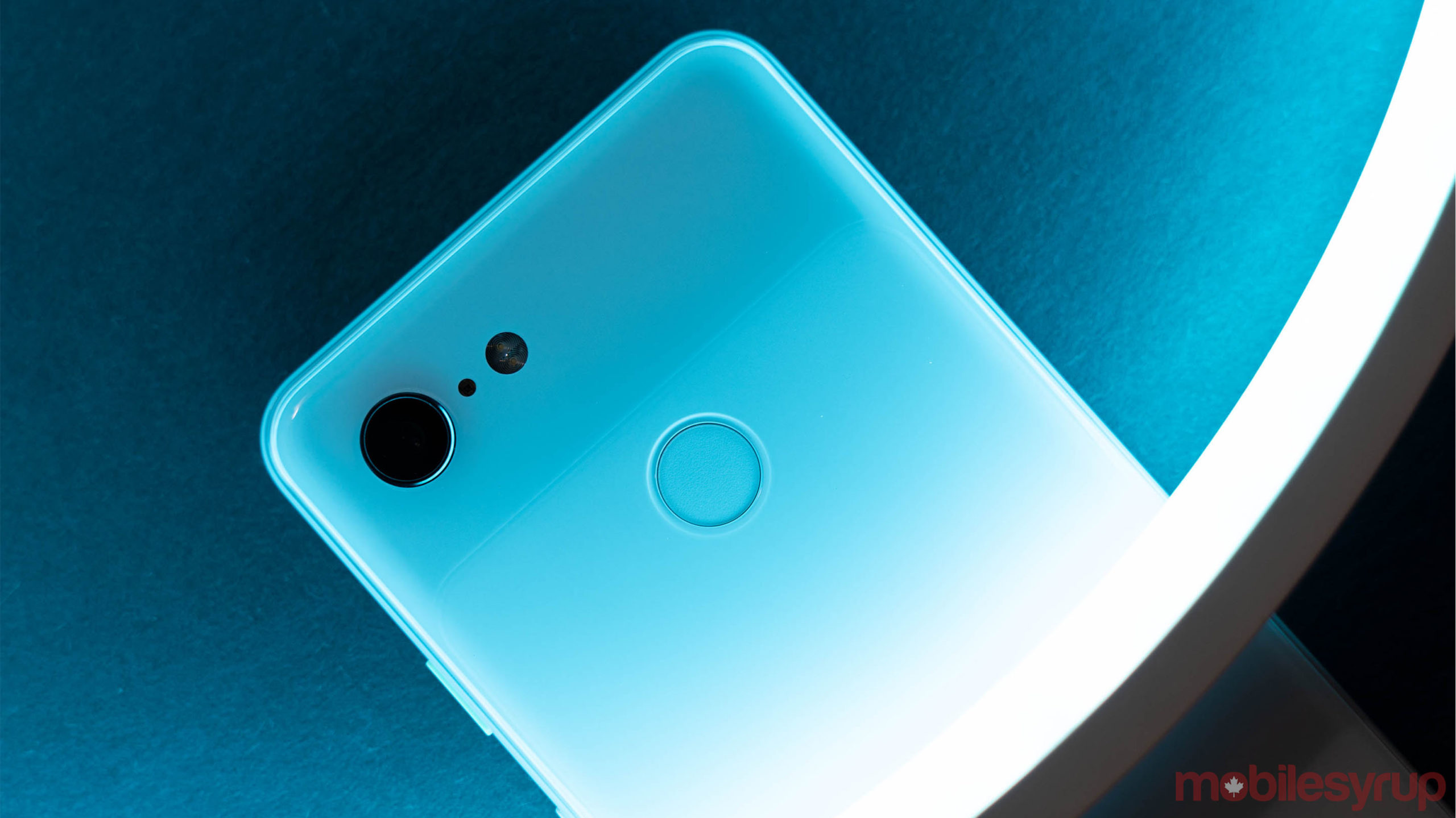 While it features a Snapdragon 845 processor, the Pixel 3 remains more than capable despite its age. It features a 12.2-megapixel rear camera sensor with an f/1.8 aperture lens and an 8-megapixel front sensor with f/2.2 aperture, which, when combined with Google’s AI software, delivers accurate and life-like photos.

The smartphone has a 5.5-inch full HD+ OLED display with 2160 x 1080 pixel resolution and an 18:9 aspect ratio. The Pixel 3 also features adaptive battery technology, which learns your habits and helps you save battery life. As you use the phone, this technology detects which apps you use the least and restrict their battery access.

The phone is “Verizon unlocked” and will work on Canadian carriers’ networks, including Bell, Freedom, Rogers, Telus, SaskTel and Vidéotron.

Even though the phone was discontinued in March, the Pixel 3 will still continue to receive software updates until October 2021. Additionally, if you’re a fan of Google’s new Android 12 update and want to test it out, the Pixel 3 is a great option that won’t burn a hole in your pocket.

It’s worth noting that since the phone is shipped from the U.S., a “duties and taxes” fee will be added to the total upon checkout. The fee varies from province to province.

Check how much extra you’ll have to pay below:

Though B&H Photo doesn’t state when the sale will end, it does read, “limited supply at this price.” To learn more about the Pixel 3, check out our review.

To learn how to install Android 12 Beta on your Pixel 3 or newer devices, click here. To purchase the phone from B&H, click here.