Valve is reportedly working on a Switch-esque portable gaming PC 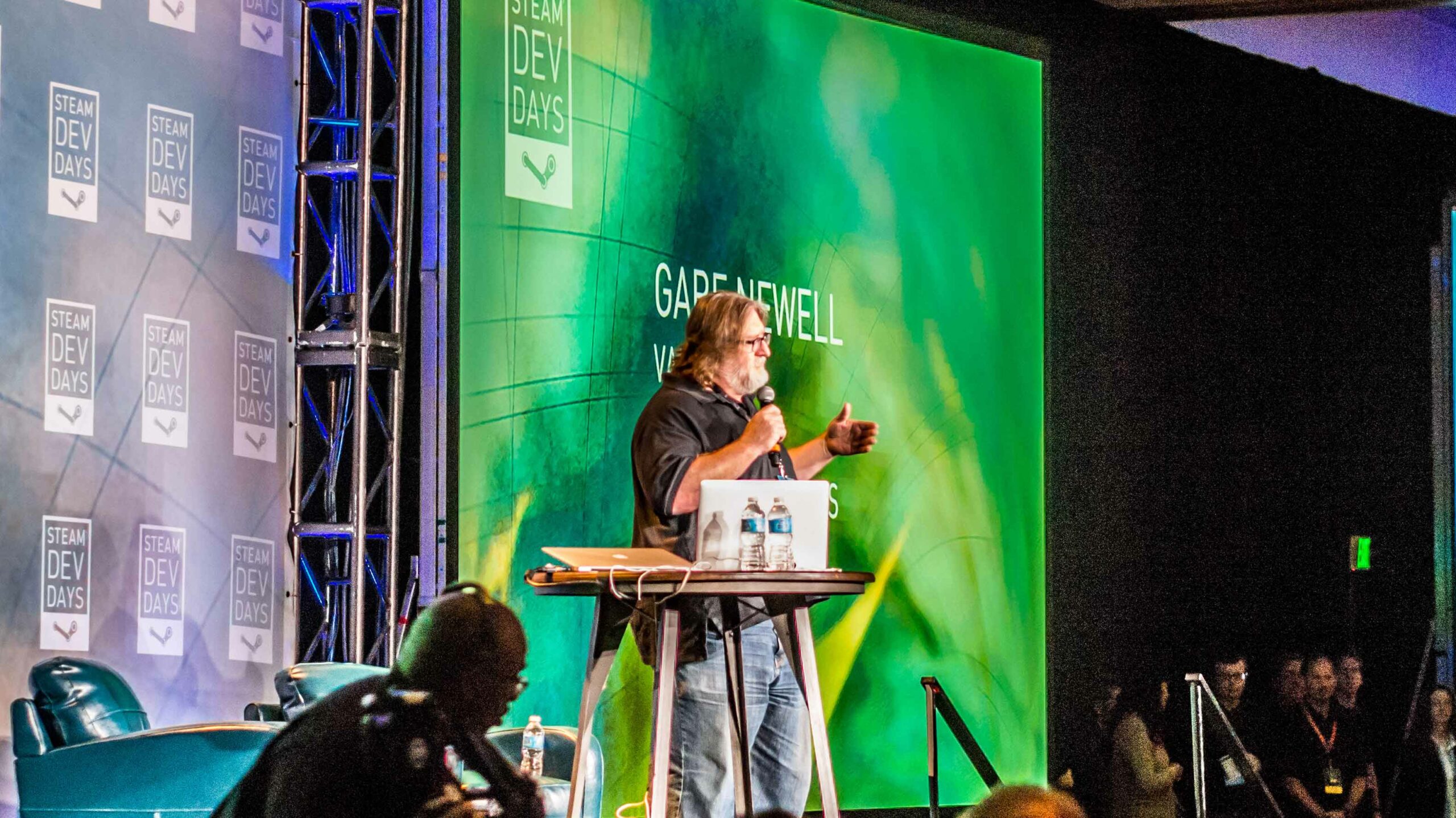 Valve is developing a Nintendo Switch-like portable gaming PC that’s powered by its popular Steam platform, according to a report from Ars Technica.

Citing multiple sources, the outlet says the device — codenamed ‘SteamPal’ — is an all-in-one PC with gamepad controls and a touchscreen. Further, the SteamPal is said to offer the ability to “dock” to larger monitors via USB-C. This all means that the SteamPal would look and function similarly to a Switch, albeit without removable controllers like the Nintendo system’s Joy-Cons.

The device would also run Steam via Linux, which Ars Technica notes is likely part of Valve’s broader ongoing push towards making its entire catalogue compatible with the open-source OS.

In terms of specs, the SteamPal will reportedly likely feature a system on a chip from either Intel or AMD, rather than Nvidia. This is what Alienware did with its own Switch-like gaming PC, as well as Chinese OEMs like GPD and Aya.

Meanwhile, one SteamPal prototype is said to be a fair bit wider than the Switch to accommodate additional buttons, triggers and at least one thumb-sized touchpad. However, the touchpads are expected to be smaller than those that are found in the current Steam Controller.

Beyond that, though, Ars Technica notes that it doesn’t yet have details on price, battery size, screen size, resolution or storage capacity, given that the SteamPal is still in the prototype phase and design elements could change. The outlet also reports that the SteamPal could launch by the end of the year, although that’s dependent on the supply chain.

This isn’t the first time we’ve heard about a new gaming system from Valve. Earlier this week, SteamDB operator Pavel Djundik spotted a change in Steam’s code that referred to a ‘SteamPal.’ This was itself a derivative of the code term ‘Neptune,’ which surfaced in September.

The most credible tease, however, came recently from none other than Valve CEO Gabe Newell himself. While making a guest appearance at a New Zealand university earlier this month, Newell was asked whether Steam games would come to console. After a moment of hesitation, Newell responded with “you will get a better idea of that by the end of year.”

It should be noted that Valve previously attempted to reach the console market with its pre-built PC ‘Steam Machines,’ but the hardware failed to take off. Since then, Newell has admitted that “the hardware we were pushing for was super incomplete at the time” with respect to software and Steam Machine makers finding Valve’s Steam Link to be a more appealing product.

That said, SteamPal could see greater success. Beyond Valve learning from previous mistakes, the device is taking inspiration from the Switch, a concept that has proven immensely successful with nearly 85 million units sold in four years. That, coupled with Valve’s ever-popular and massive Steam platform, might be quite appealing to gamers.

Valve has not yet commented on the SteamPal reports.