The 93rd Academy Awards will be held on Sunday, April 25th 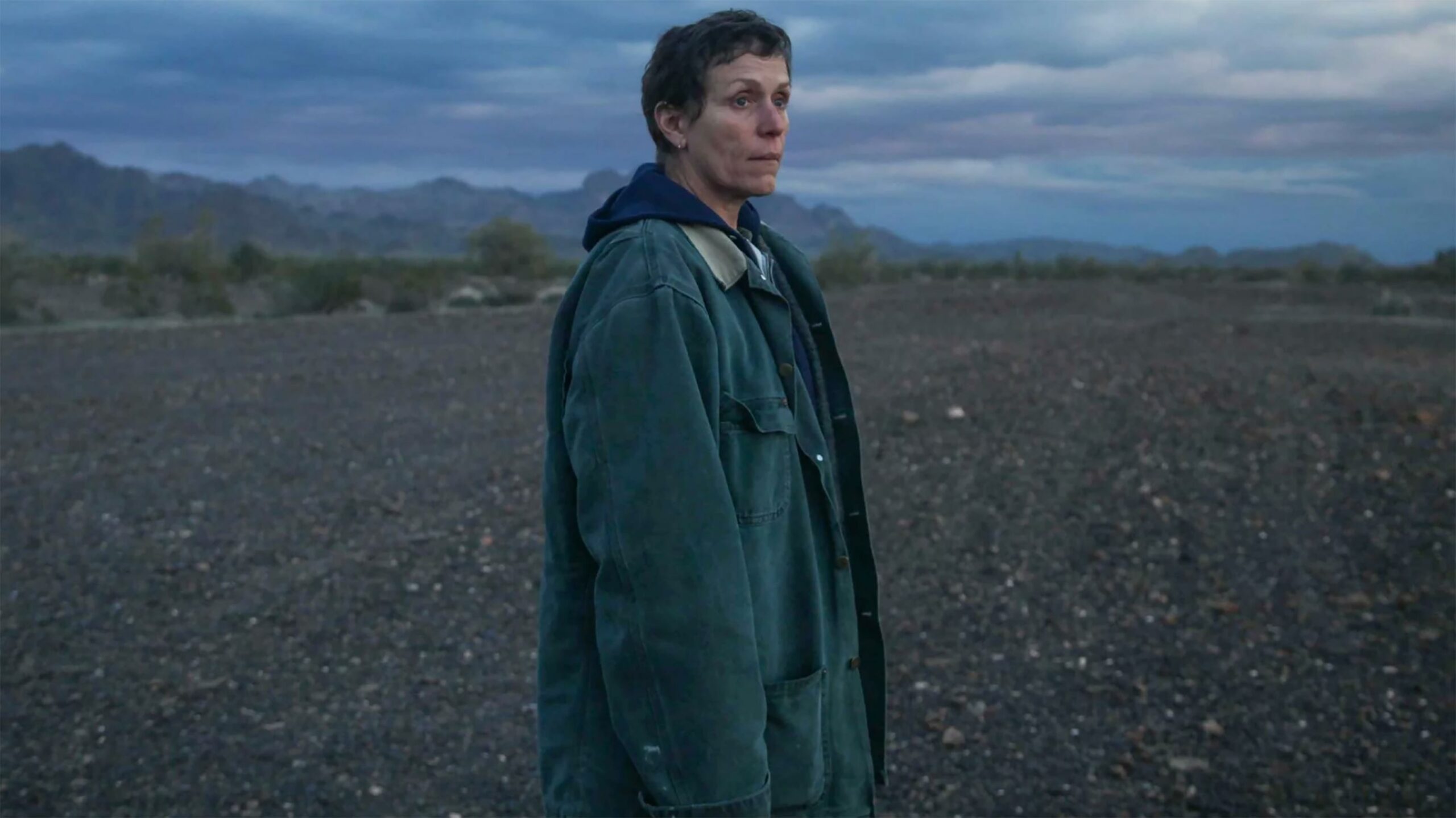 COVID-19 or not, the biggest night in Hollywood must go on.

Once again, the event will not have a designated host; instead, there will be an assortment of presenters. What’s different from previous years, though, is a 170-person audience cap to reduce the number of people gathering together. Instead, members will rotate between the allotted spaces at Los Angeles’ Dolby Theatre and Union Station.

In Canada, Bell Media holds exclusive broadcasting rights to the Oscars as usual. This means that you can watch the show on its CTV networks, as well as CTV.ca and the CTV app on Android and iOS. Additionally, eTalk.ca will have pre- and post-show “news, exclusive interviews with this year’s nominees, fashion deep-dives” and more.

In terms of pre-show coverage, an ‘Oscars: Into the Spotlight’ special will go live at 3:30pm PT/6:30pm ET on CTV to offer “a glimpse at this year’s presenters, nominees, and their guests.” Then, a half-hour later, eTalk Previews The Oscars will begin and feature Toronto-based hosts Danielle Graham and Tyrone Edwards as they preview what to expect from the show, the presenters, the nominees and more. eTalk‘s L.A. correspondent, Liz Trinnear, will have exclusive in-person coverage as well.

In terms of the awards themselves, Netflix leads the pack with 35 nominations, including 10 nominations for David Fincher’s Mank (among those, nods for Best Picture, Best Director and Best Actor — Gary Oldman) and six nominations for The Trial of the Chicago 7 (such as Best Picture and Best Supporting Actor — Sacha Baron Cohen).

Rounding out the Best Picture nominees are Nomadland, The Father, Promising Young Woman, Minari, The Sound of Metal and Judas and the Black Messiah.

The entire list of nominees can be found here. For a full breakdown of where Canadians can stream all of the Best Picture nominees, as well as films nominated in other categories, click here.