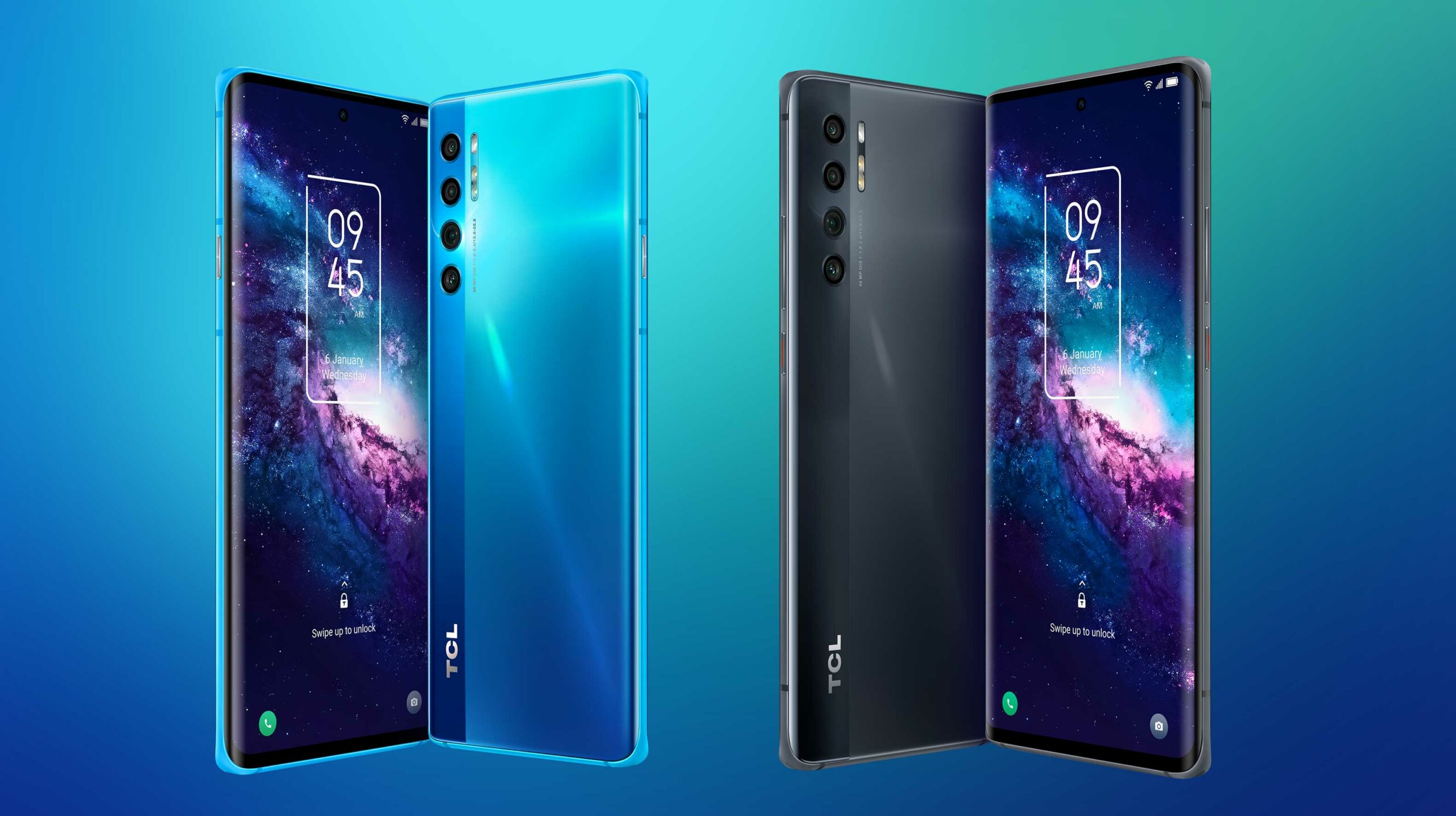 At TCL’s 20 series press conference, the company finally unveiled more of its upcoming smartphones, including the 20 Pro 5G, the 20L and the 20L+ it first announced back in January.

The 20 Pro 5G is the best TCL smartphone to date and offers NxtVision 2.0 Intelligent Display technology. The handset features a 6.67-inch curved AMOLED screen with a 1080 x 2400 pixel resolution with HDR10 support.

Alongside the internals, the TCL 20 Pro 5G comes with a quad-camera setup with a 48-megapixel primary shooter, 16-megapixel ultrawide camera, a 5-megapixel with a macro lens and a 2-megapixel depth shooter as well as a 32-megapixel selfie camera.

The phone is releasing in ‘Marine Blue’ and ‘Moondust Gray.’ TCL has confirmed that the 20 Pro 5G will launch in Canada this summer, but details regarding pricing haven’t been revealed yet. 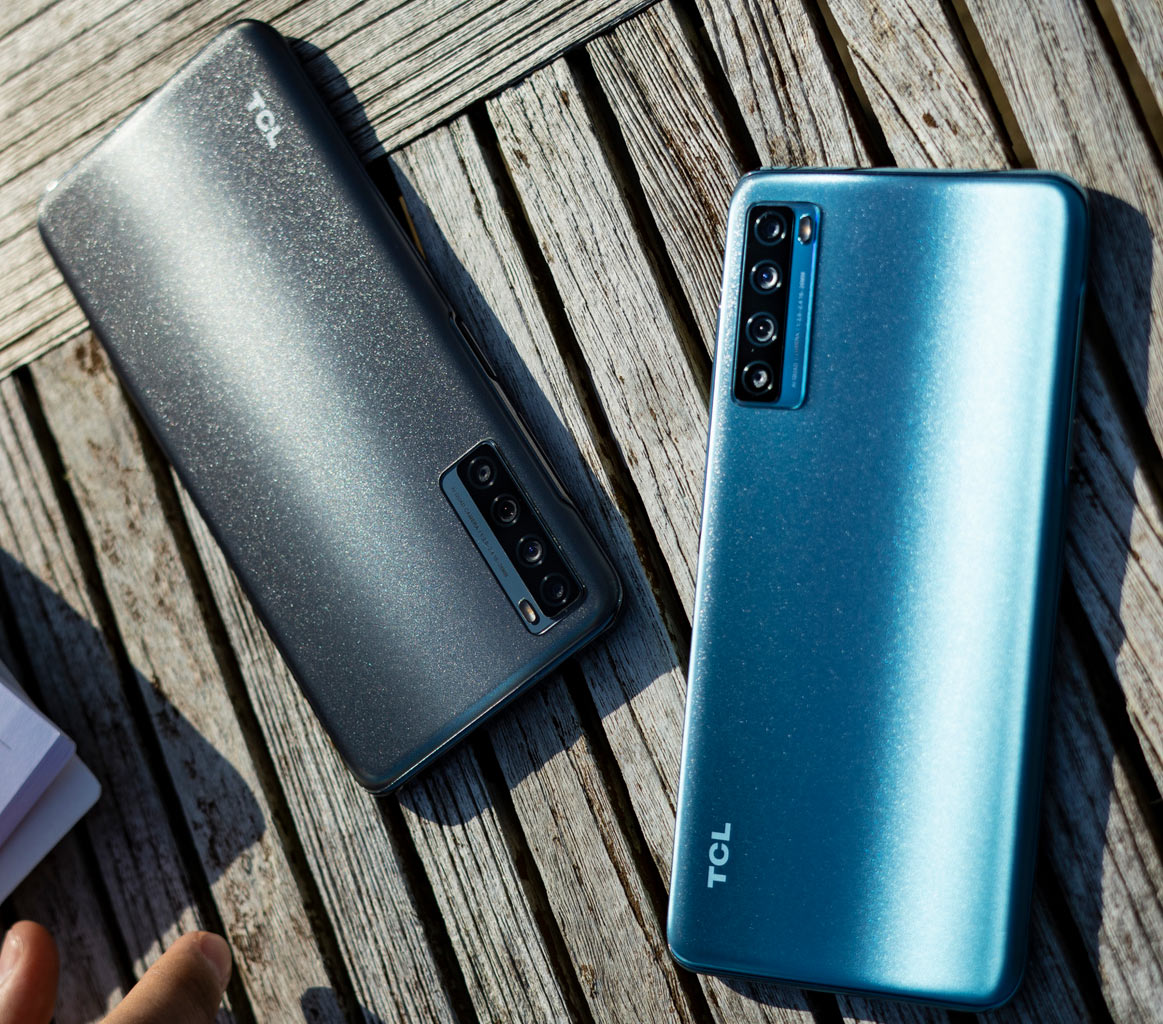 Alongside the TCL 20 Pro 5G, the company is also unveiling the 20L+ and the 20L. It’s unclear if either of these phones will launch in Canada, however.

Last but not least is the 20L, another smartphone with a 6.67-inch FHD+ display with a quad-camera setup, including a 48-megapixel, an 8-megapixel wide-angle, a 2-megapixel macro and a 2-megapixel depth camera. It also features a Snapdragon 662 processor with Android 11 and TCL UI.

TCL also says the 20S will launch in Canada this summer, this handset is very similar and almost identical in design to the 20L+.