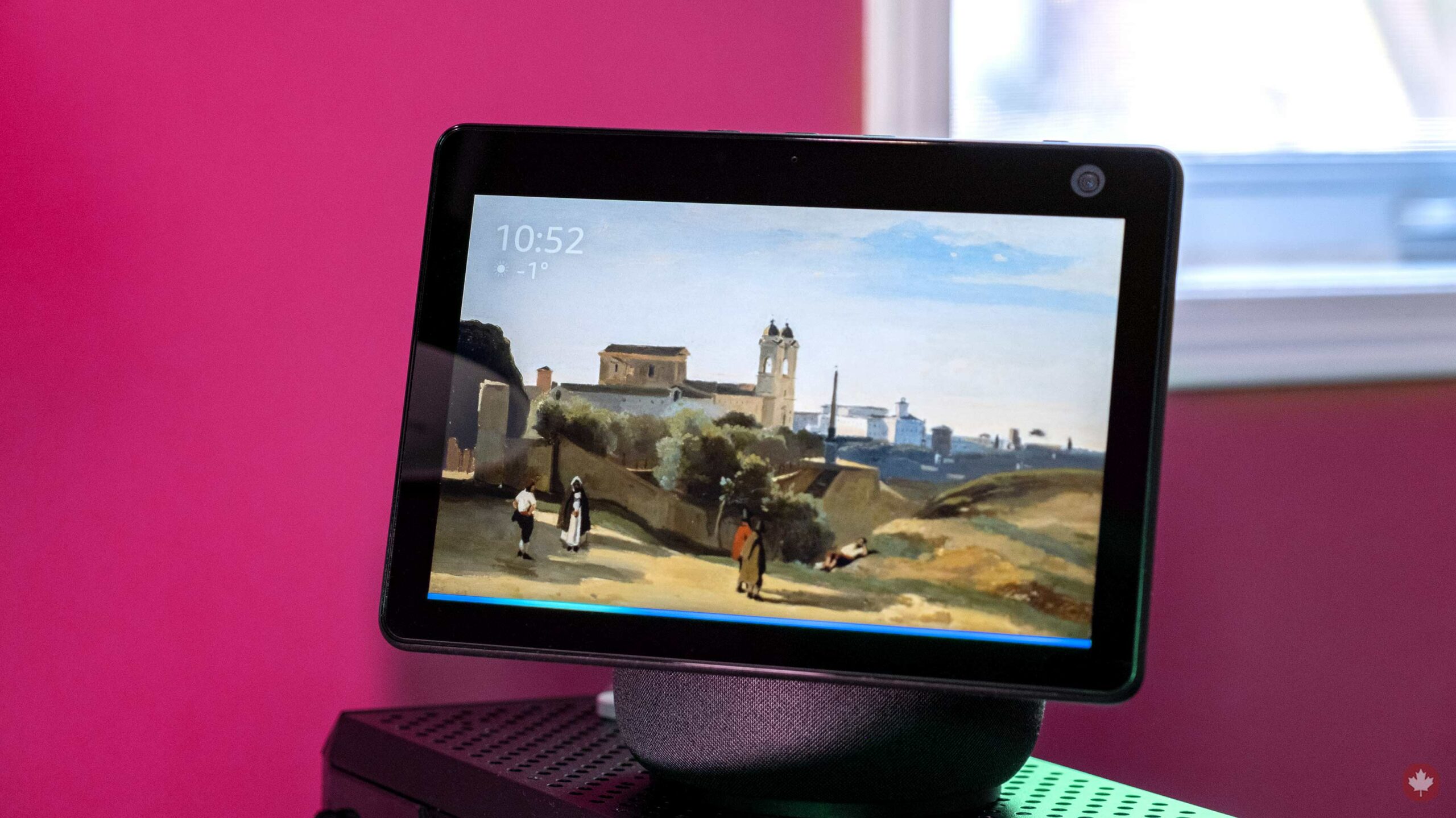 Mozilla is killing support for its Firefox browser on Amazon devices and urging users to jump over to Amazon’s in-house ‘Silk’ browser.

In a post on Mozilla’s support site, the company notes that it will end support for the browser on Amazon Fire TV and Echo Show devices starting April 30th, 2021. The browser will stop receiving security updates after that point and users won’t be able to install the app on Fire TV. Further, Firefox will be delisted from the Amazon app store, preventing any existing users from re-installing the app if they uninstall it after April 30th.

Echo Show owners who have Firefox set as the default browser will be redirected to Amazon Silk for web browsing starting April 30th.

Android Police notes that Firefox first came to Fire TV devices back at the end of 2017 after Google pulled its YouTube app off the platform. Alongside Amazon’s own Silk browser, Firefox was a great way to access YouTube on Fire TV. Neither Mozilla nor Amazon were particularly secretive about why Firefox suddenly showed up on Fire TV devices — Firefox’s first default shortcut brought people straight into YouTube’s TV-friendly web app.

Of course, with an official YouTube app returning to Fire TV devices in 2019, there was less need for web browsers. Likely, Mozilla felt it wasn’t worth the resources and effort to maintain Firefox on Amazon devices.

Any Firefox diehards out there could still get the browser on their Fire TV devices if they really want to. Android Police points out it’s possible to sideload the Android TV version of Firefox on Fire TV devices.