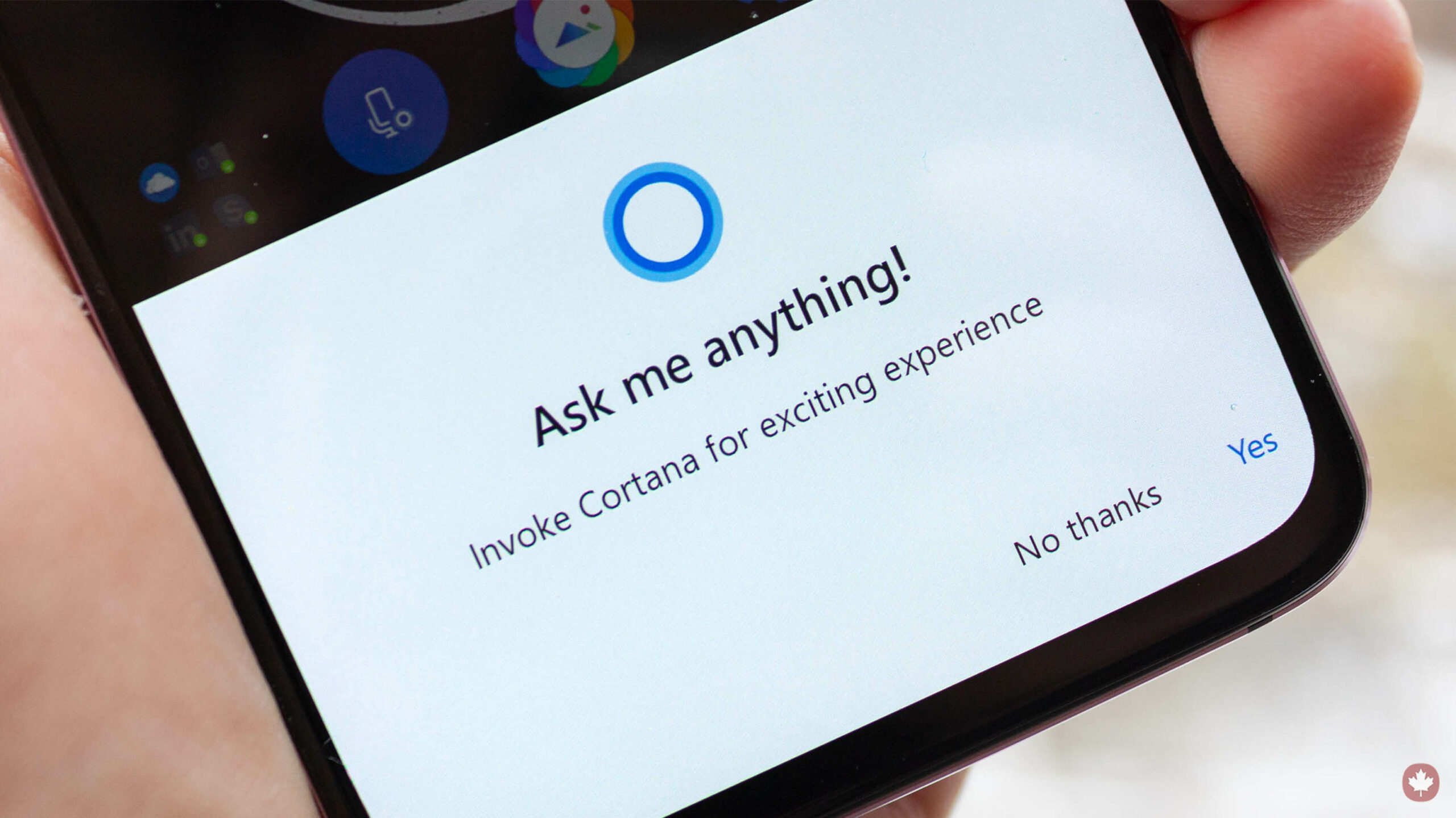 Microsoft shut down its Cortana app for iOS and Android, and it’s no longer available on the platforms’ respective app stores.

According to Microsoft’s support note, and Cortana content created by users on their mobile device will remain available through the Cortana app in Windows. Moreover, the company says Cortana reminders, lists and tasks sync automatically with the Microsoft To Do app. Mobile users looking to maintain access to those items can download the To Do app for free.

The end of the Cortana iOS and Android apps is just the latest nail in the Cortana coffin. Microsoft’s digital assistant also launched on one smart speaker from Harman Kardon — the company removed Cortana with a software update earlier this month.

Despite the end of Cortana on mobile, Microsoft still envisions a place for it. Specifically, the company sees value in conversational AI and hopes to position Cortana as an assistant for enterprise.

Source: Microsoft Via: MacRumors, The Verge