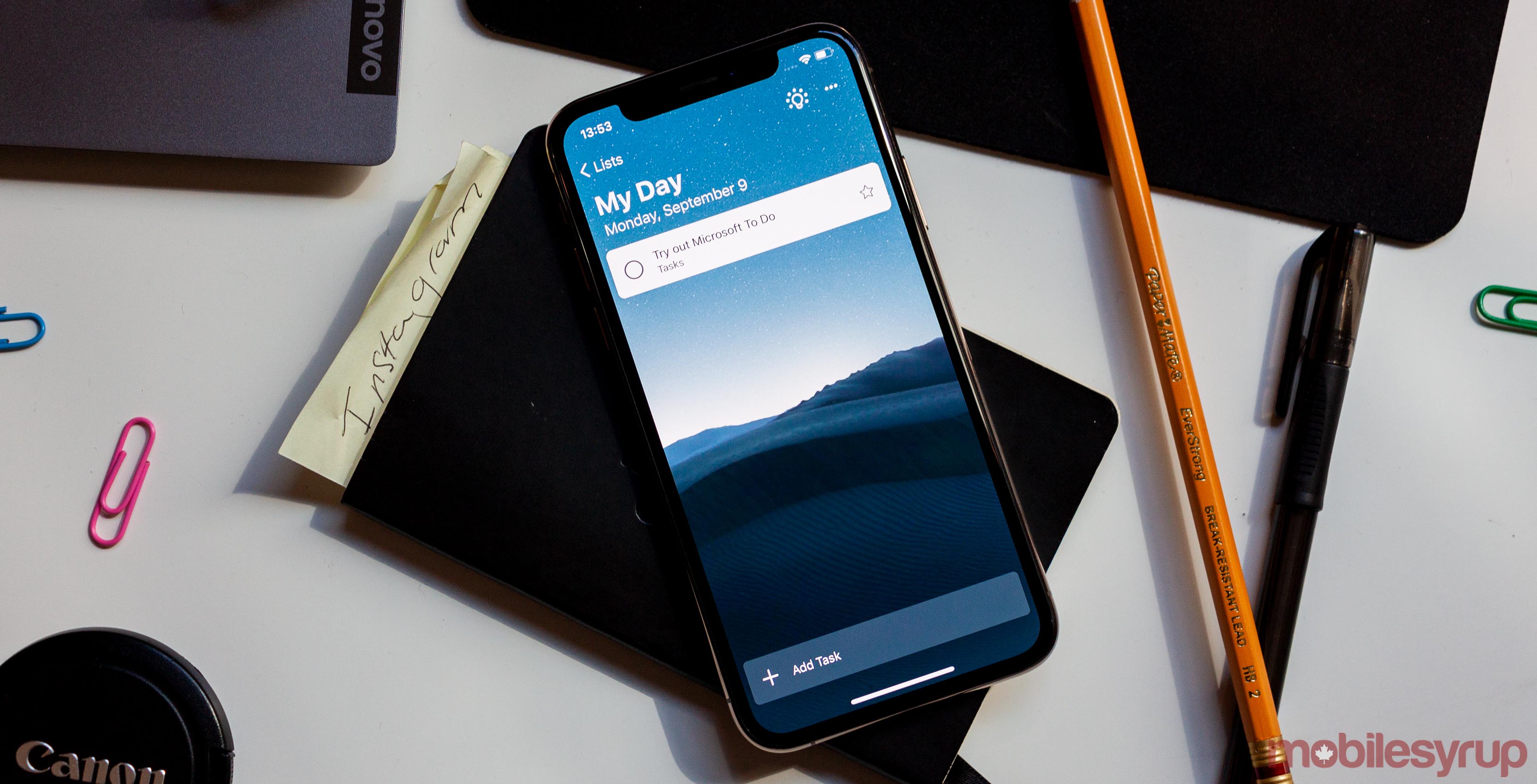 Microsoft revealed a refresh that’s now rolling out to its To Do app with a new design, tighter integration with the company’s services and more.

To Do, which is destined to replace popular tasks app Wunderlist — which Microsoft purchased in 2015 — is a few steps closer to that goal.

First and foremost, To Do sports integrations with Microsoft-based email accounts, allowing users to send emails to a dedicated task list. There’s also an ‘Assigned to Me’ list that pulls tasks from both shared lists and Microsoft Planner.

If you’re an Android user, Microsoft Launcher integrates with To Do as well. 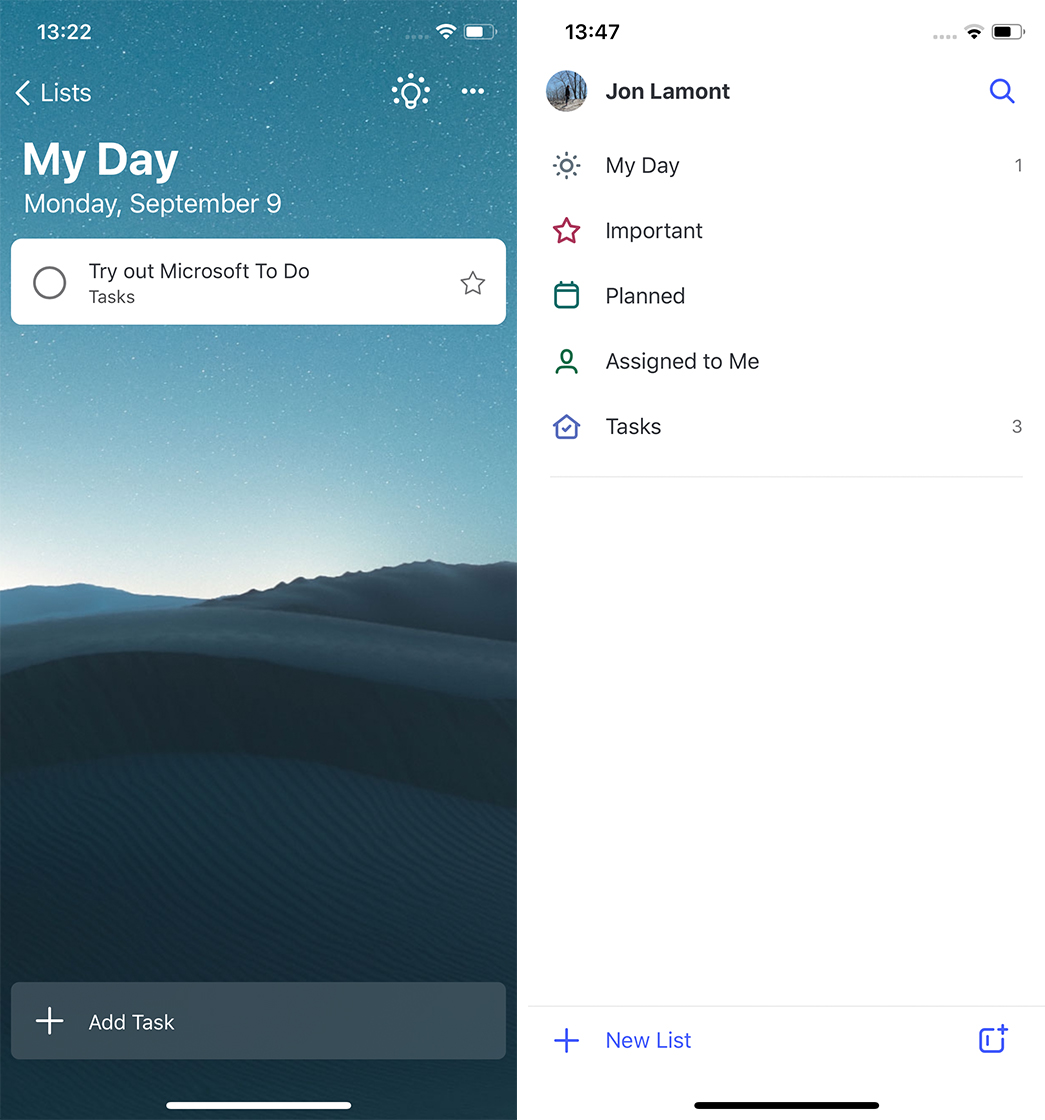 Finally, thanks to Microsoft and Amazon’s Cortana and Alexa partnership, users can add tasks created with Echo speakers or other Alexa-powered devices.

As for the visual refresh, To Do sports a more colourful, cleaner interface with plenty of personalization options. Users can set custom backgrounds, such as photos or colours. There’s even a small nod to Wunderlist with the Berlin TV tower background returning in To Do. 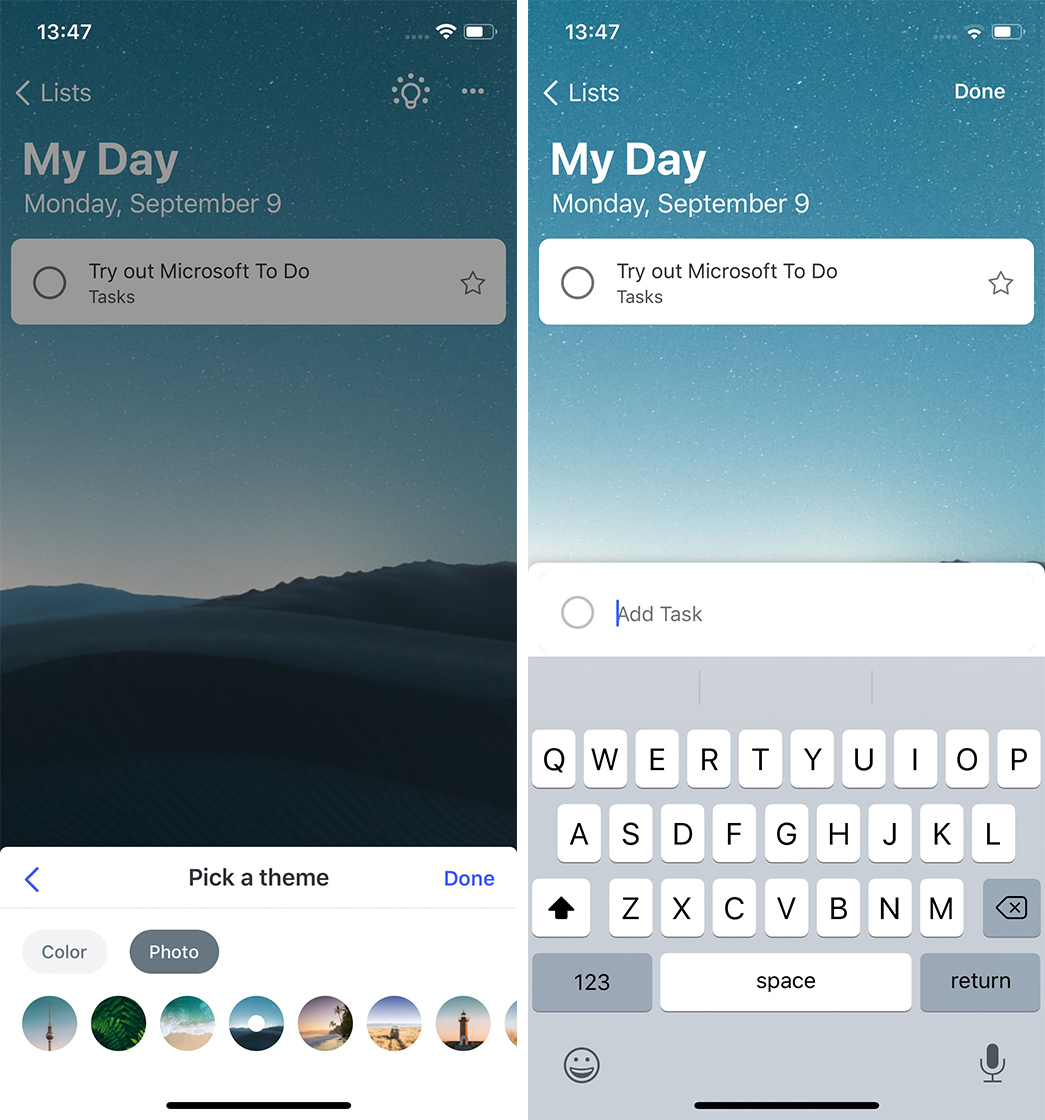 On top of this, To Do features a dark mode in the Android, Mac and Windows apps — iOS will get the function in the future, likely along with the iOS 13 release and the system-wide dark mode.

Microsoft also boasts better security with To Do, with multi-factor authentication to help secure your lists. The company also improved sync features and added a feature that lets Windows and Android users switch between work and personal lists when they leave the office.

The redesign should be available across all major platforms now — although the update didn’t show up for me on Android. That said, it should come to the Play Store soon, and it’s already on Mac, iOS and Windows.