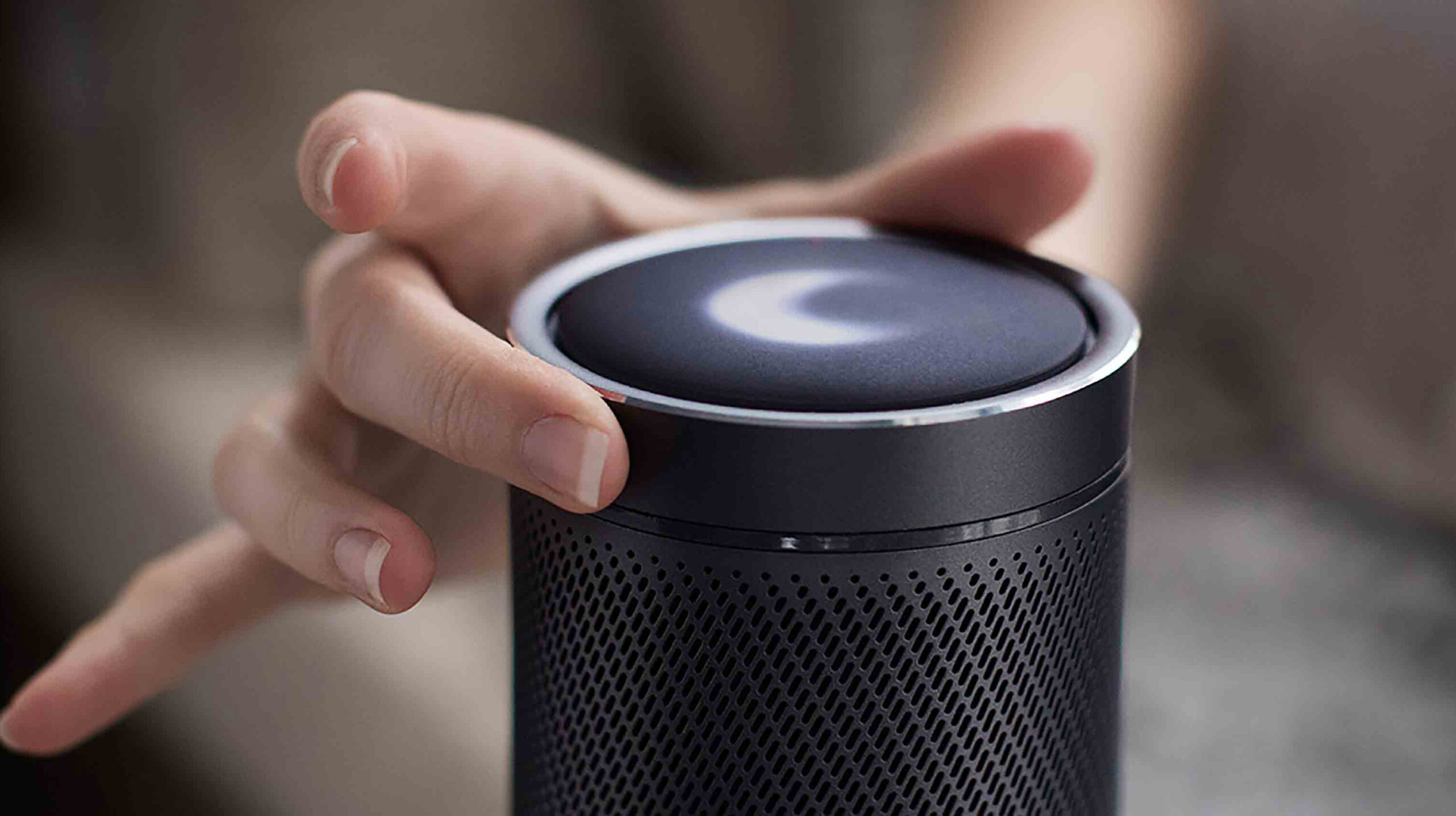 Harman Kardon’s Invoke smart speaker is the first and only Cortana-powered speaker, but a new update will disable the digital assistant on Wednesday, March 10th.

Harman Kardon recommends that its users leave the speaker connected to the internet between 2am and 5am local time. The update, first spotted by Thurott, will be released on March 10th. For reasons that remain unclear, the update is only available until June 30th, 2021.

The update notes indicate the choice to end Cortana support came from Microsoft and not Harman Kardon.

“Microsoft decided to end support for the Cortana integration in the Harman Kardon Invoke speaker in January 2021,” the FAQ says.

“Microsoft has worked closely with Harman Kardon to create a device transition plan that will help ease the impact this has on some of our customers … Microsoft noticed few users engage in the productivity tasks that Cortana is focused on. Microsoft greatly values our customers, and this was a tough decision they did not take lightly.”

Invoke users will still be able to listen to music, podcasts and radio stations via Bluetooth. Further, U.S-based Microsoft account owners can get a $50 promotional gift card per active Invoke. According to Microsoft, the gift card will only go to those who have used a voice request to Cortana between July 31st, 2019 and July 31st, 2020.

Microsoft previously announced plans to end Cortana support on iOS, Android and its own Surface Headphones, back in July 2020.

The Redmond-based company launched Cortana back in 2016. The voice-activated assistant originally aimed to compete against Google Assistant and Alexa, but now Microsoft is repositioning Cortana more as a skill that can run on other platforms than a competing AI.