This could go down as the most valuable video game ever 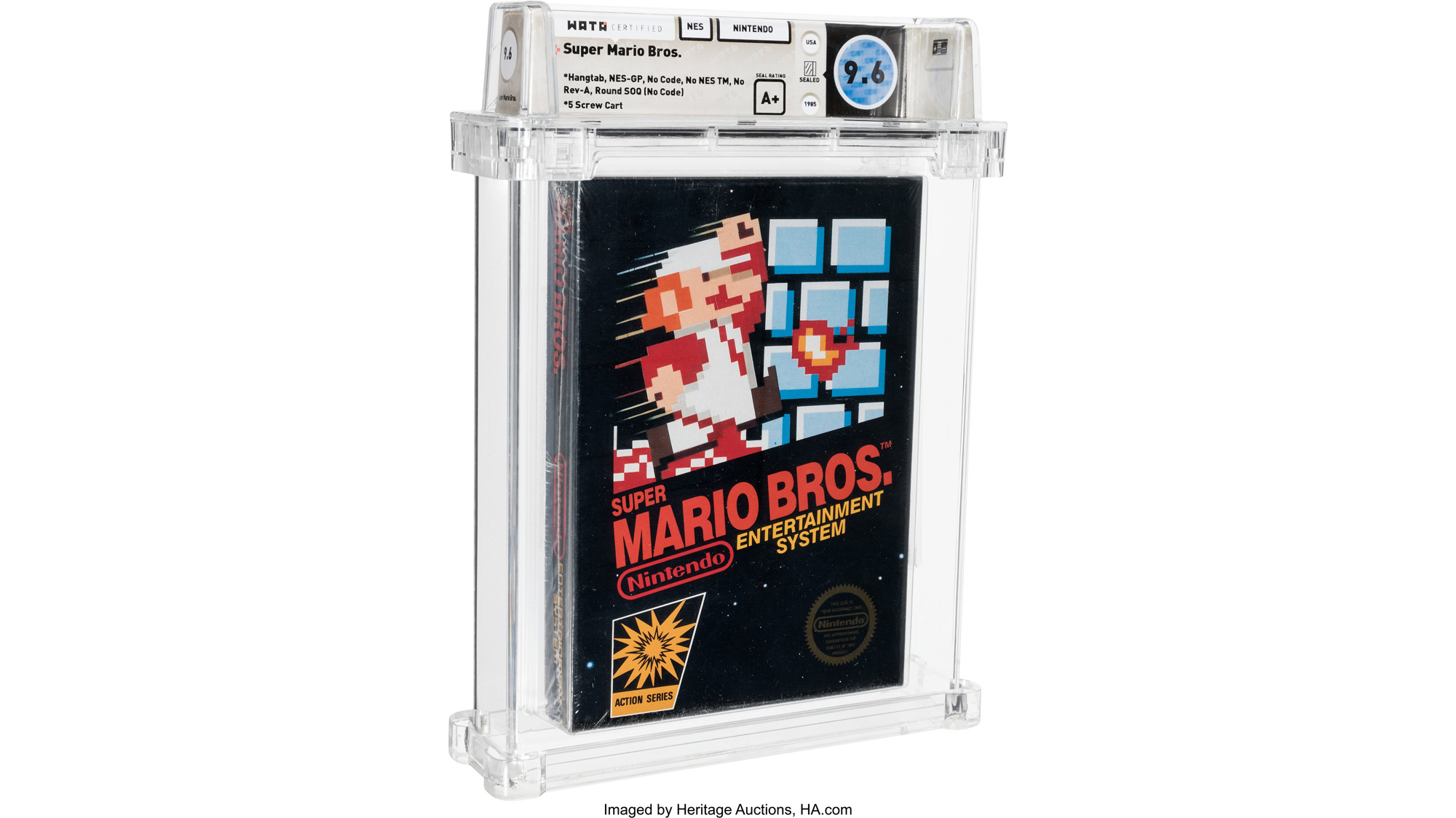 Retro video games are often worth quite a bit of money, but one particular iconic game could set a new record.

This has a good chance of eclipsing the $360,000 hammer price for the Play Station prototype and becoming the highest-priced collectible game ever sold. pic.twitter.com/lS6bjtuV1v

If the sale goes through, this would make it the most expensive video game collectable of all time, surpassing even the mythical Nintendo PlayStation in terms of value. The game is listed as “Wata 9.6 A+ sealed,” indicating that it’s in near perfect condition.

Since its release back in 1985, Super Mario Bros. has sold 48.24 million copies, making it the highest-selling Mario title ever released, with Mario Kart for the Wii coming in at 37.38 million and Mario Kart 8 Deluxe for the Switch at 33.41.

You can check out the auction at this link.