BMW finally reveals a normal-looking EV, the i4

Hopefully, the company moves away from the giant fake grills soon 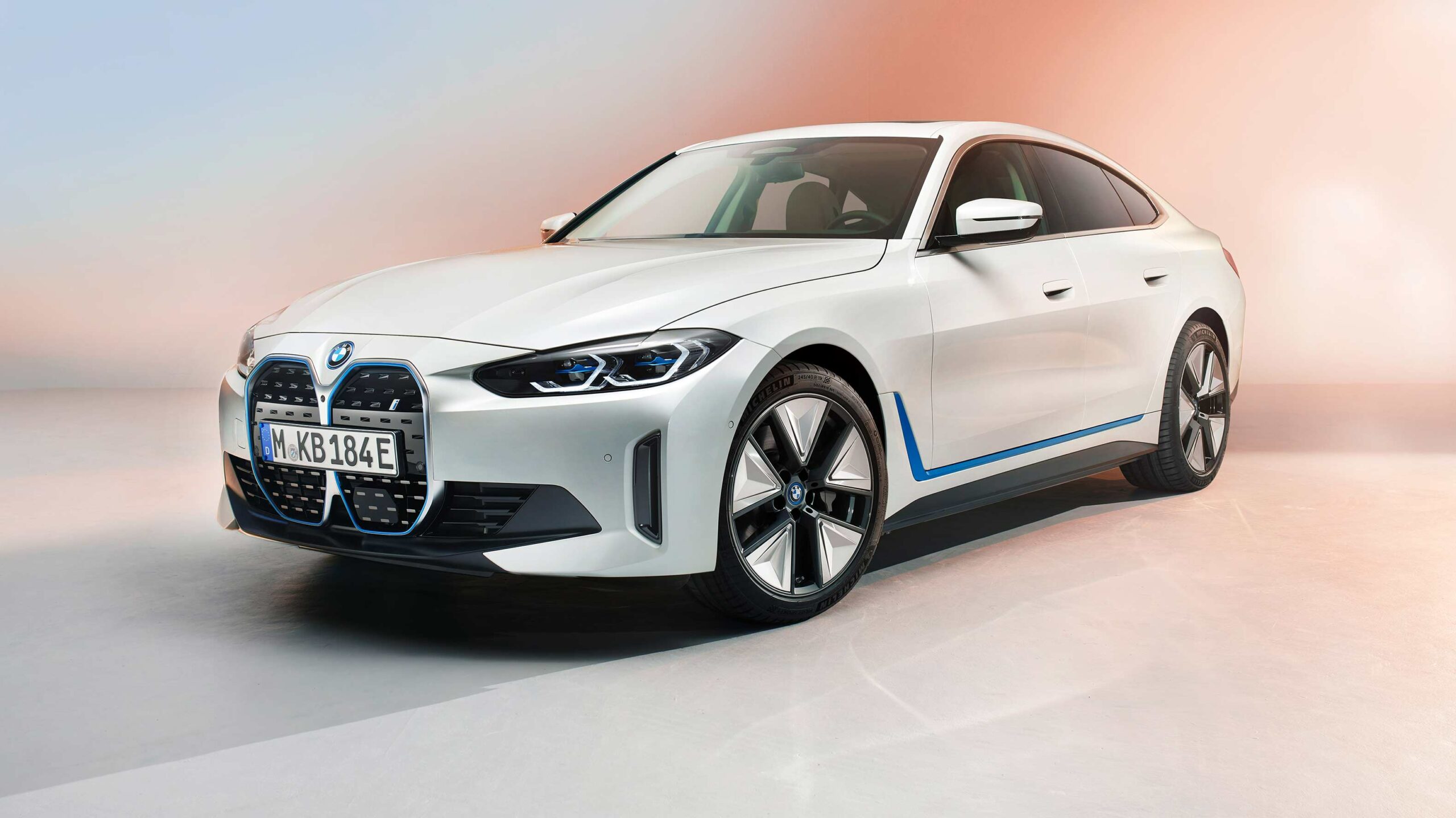 BMW has shown off the final look of the new i4 electric sedan.

The car is similar to the Electric BMW 3 Series with light blue accents to clearly indicate it’s an electric vehicle (EV). Oddly enough, the company also kept a giant front grill, which looks a bit weird to me; it’s kind of like the puckered mouth of a fish.

Regardless of the grill, the vehicle looks a lot sportier than the BMW i3 hatchback, so I’m expecting it to be more popular than the older hatchback.

The company hasn’t shown off the car’s interior, but we know that it will feature 530 horsepower and should go from o-97km/h (0-60mph) in around four seconds. There might be a faster trim if BMW makes an ‘M’ version, but so far, that hasn’t been confirmed. 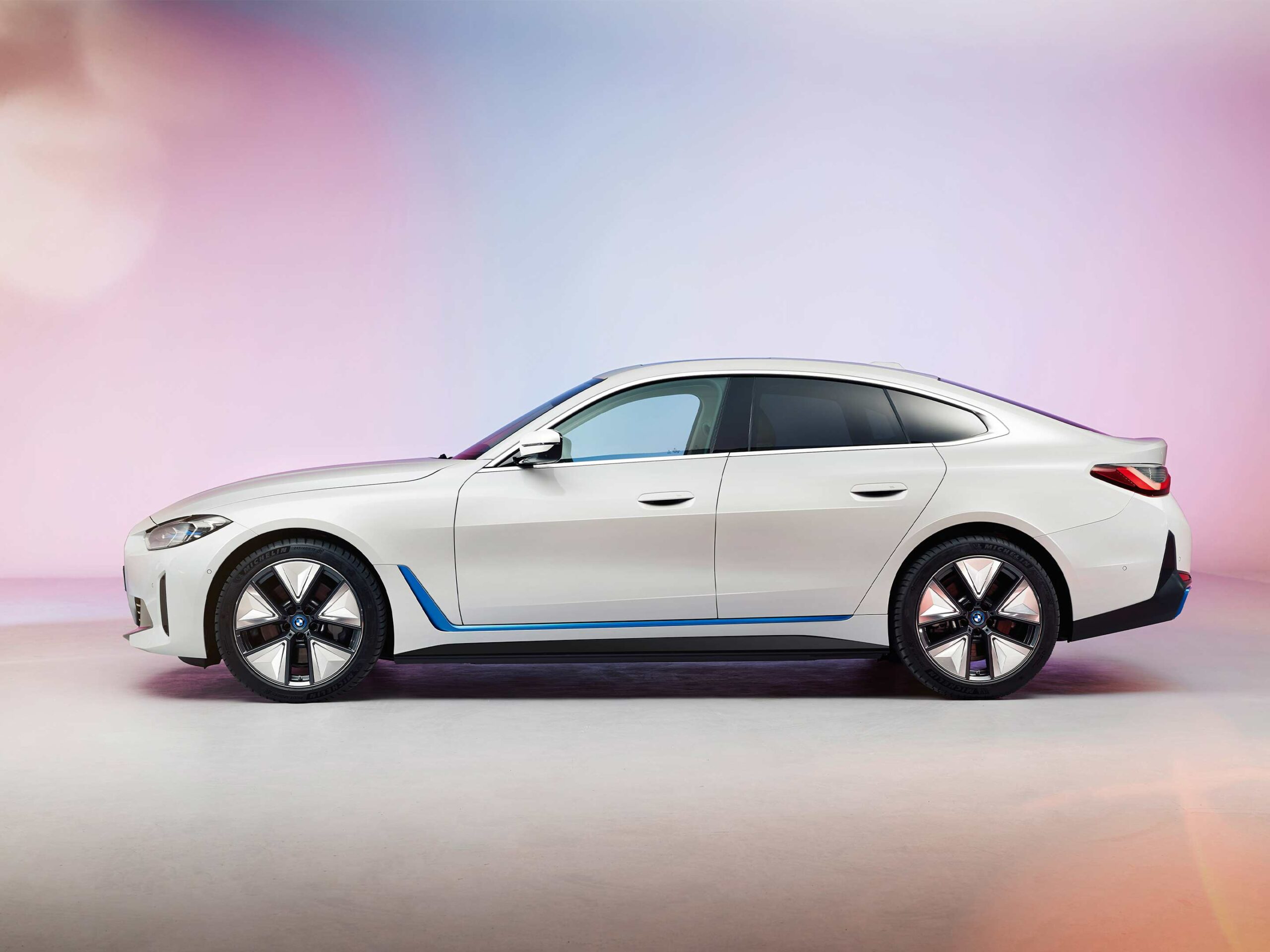 The company says that the company has plans to pack in an 80kWh battery which results in around 482km (300 miles) of range.

What makes the car even more interesting is that it will launch with BMW’s new iDrive infotainment tech that includes modern tweaks like gesture controls, voice control, personalized driving modes and more. The car will also likely support Apple’s cool CarKey tech.

Alongside the reveal of the i4, BMW also says that it plans to sell at least one EV in most of its markets by 2023 and half of its cars will be EVs by 2030.

Stay tuned for pricing information as BMW releases more information about the i4 as it gets closer to its launch.