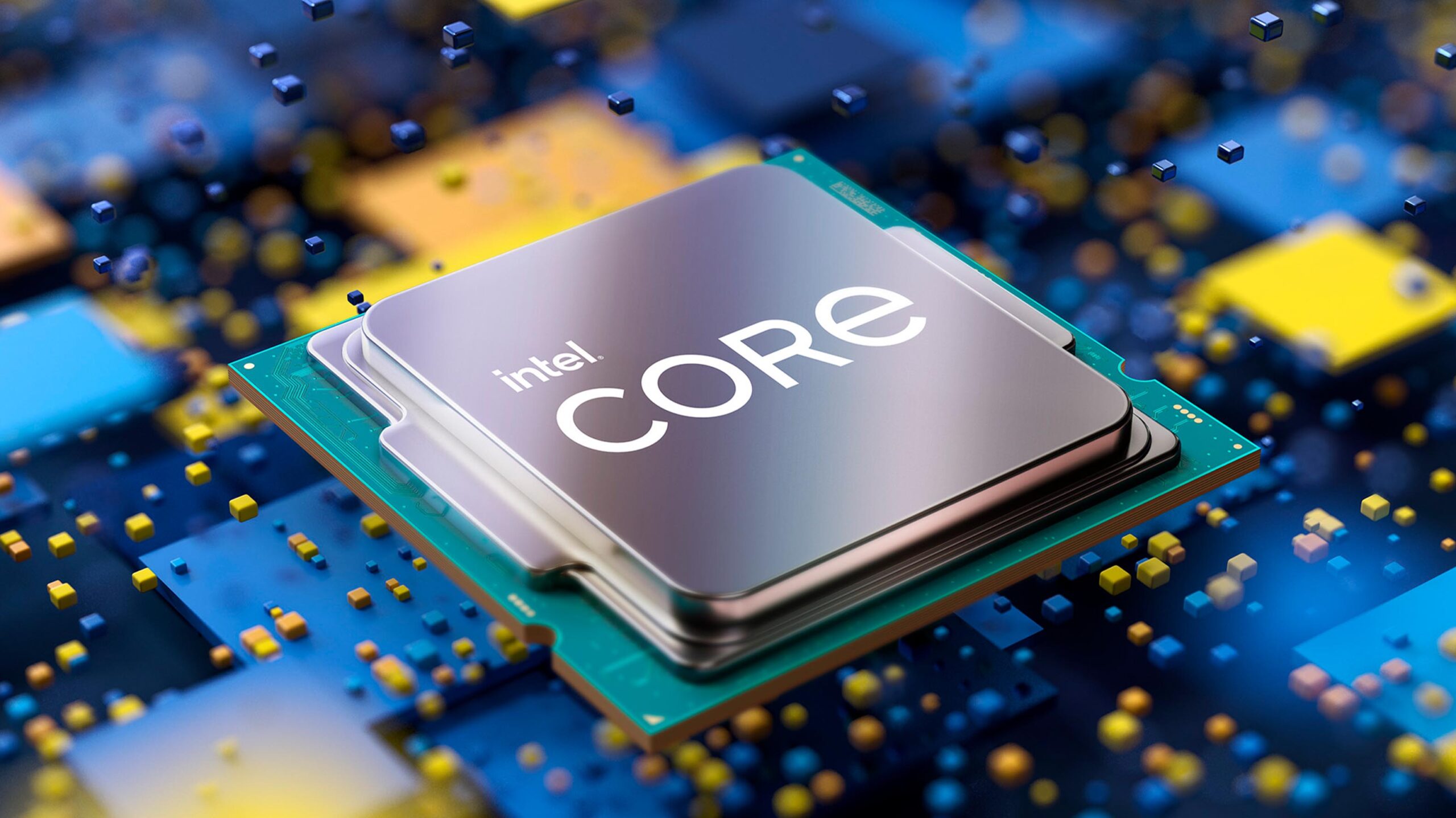 Engineered on the new Cypress Cove architecture, Intel says the new line of desktop CPUs is great for gaming and more thanks to faster speeds and up to 19 percent improved instructions per cycle (IPC) compared to last gen. IPC is a measure of how many instructions the processor can complete with each clock cycle. 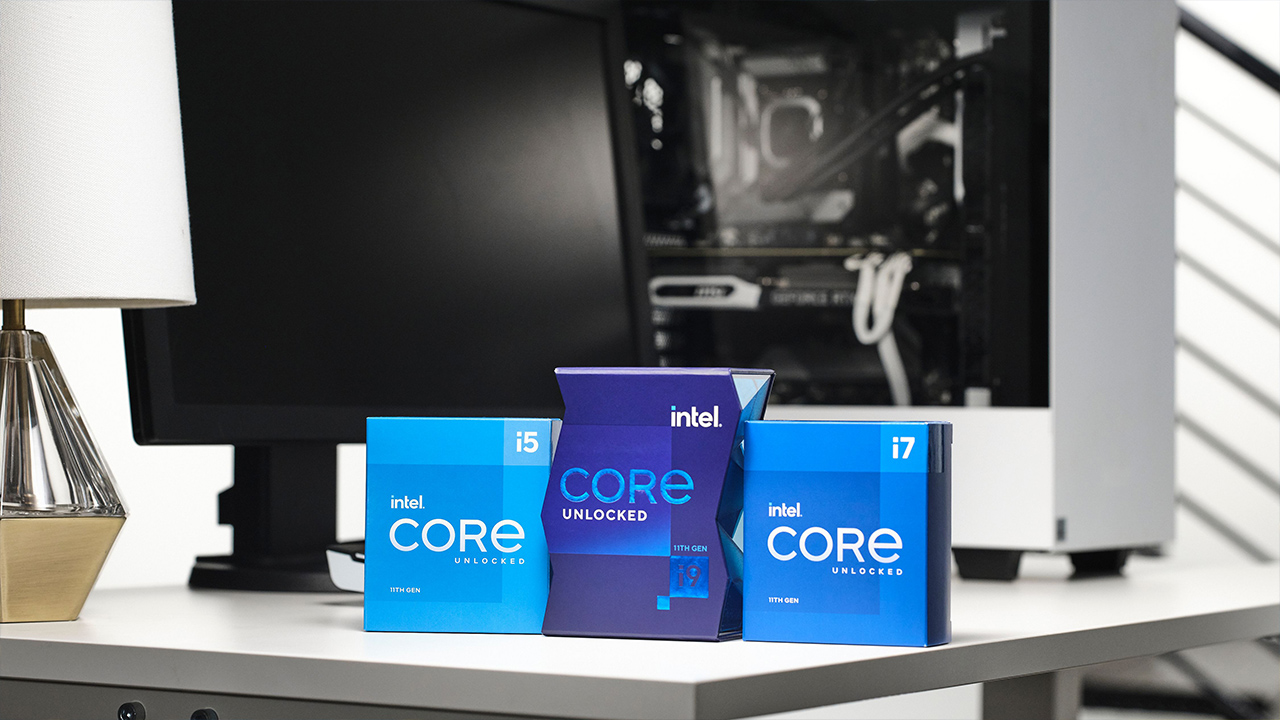 Other improvements arriving with Intel’s desktop CPUs with the 11th Gen Rocket Lake-S line include up to 50 percent better integrated graphics performance and Intel UHD graphics featuring the Xe architecture. There’s also Intel’s Deep Learning Boost and Vector Neural Network Instructions support and a suite of enhanced overclocking tools for enthusiasts who like to tune their hardware for the best possible performance. 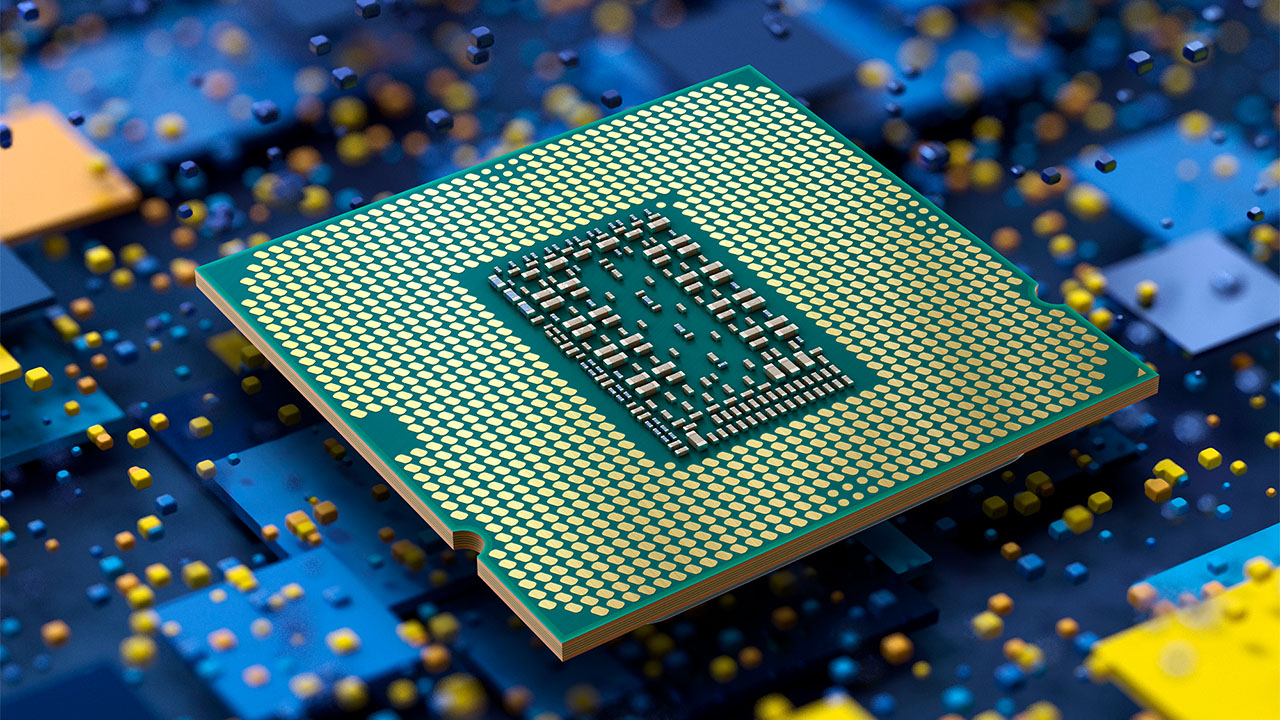 For overclocking, the 11th Gen desktop processors offer some powerful new tools. First and foremost is the ability to tweak RAM frequency in real-time right in Windows.

Finally, the new CPUs utilize Intel’s Thermal Velocity Boost (TVB). The feature can automatically increase both single-core and multi-core clock frequencies above typical Turbo Boost frequencies based on how far below maximum temperature the processor is operating at and how much turbo power budget is available. 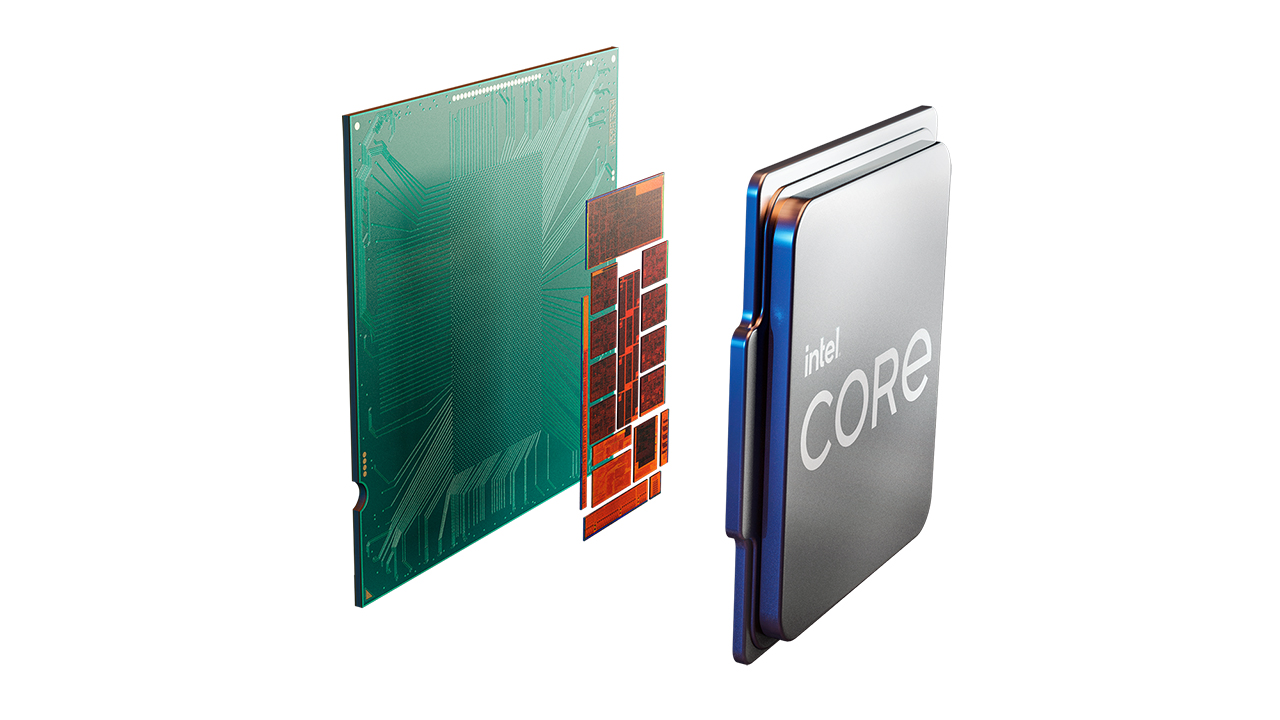 Overall, the new CPUs sound impressive, although it remains to be seen how they stack in real-world tests. Considering Intel’s still using its 14nm process for these chips, it’ll be interesting to see how much extra performance the Cypress Cove changes will bring to the table, and whether it’ll be enough to keep AMD’s Ryzen 5000 chips at bay.

You can learn more about Intel’s 11th Gen desktop CPUs on the company’s website.