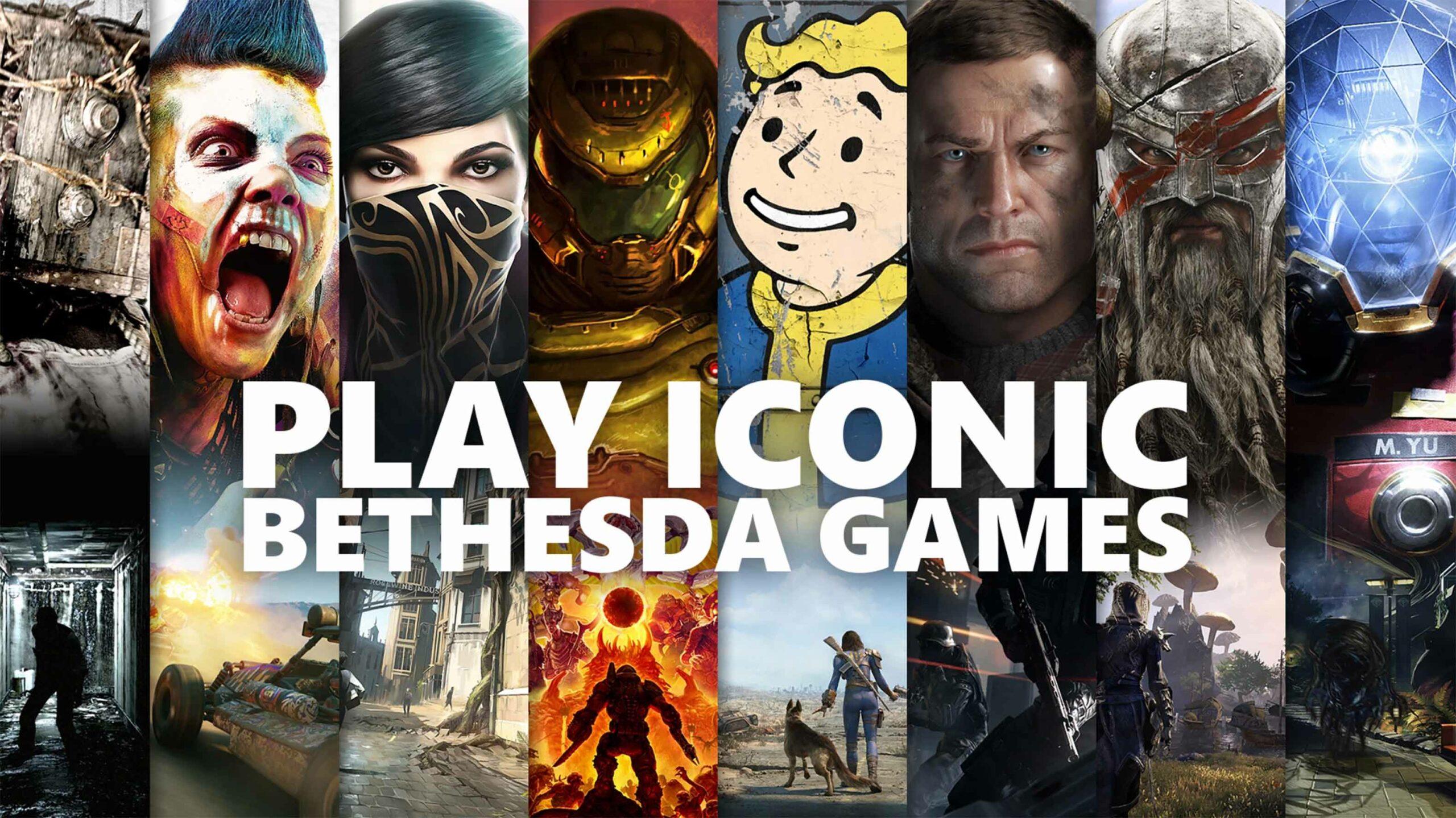 Xbox has announced that 20 Bethesda games will be available on Xbox Game Pass starting March 12th.

The company made the announcement during a roundtable discussion commemorating Microsoft’s acquisition of Bethesda parent company ZeniMax Media, which was finalized last week.

See below the full list of Bethesda titles that will be available on Game Pass on March 12th. Note that some of the games are already on the service, but now, Xbox is making the majority of them playable on PC and Android on top of consoles.

Xbox also revealed during the roundtable that some Bethesda games will be updated in the future to support Xbox’s recently launched ‘FPS Boost’ feature. This allows certain backward Xbox One compatible games to reach as high as 120fps on the Xbox Series X/S.

Additionally, Xbox confirmed that some form of event will be held “this summer” to provide gamers on an update on the future of Bethesda games. Presumably, this will be similar to what Bethesda used to do at the Electronics Entertainment Expo in June prior to the COVID-19 pandemic.