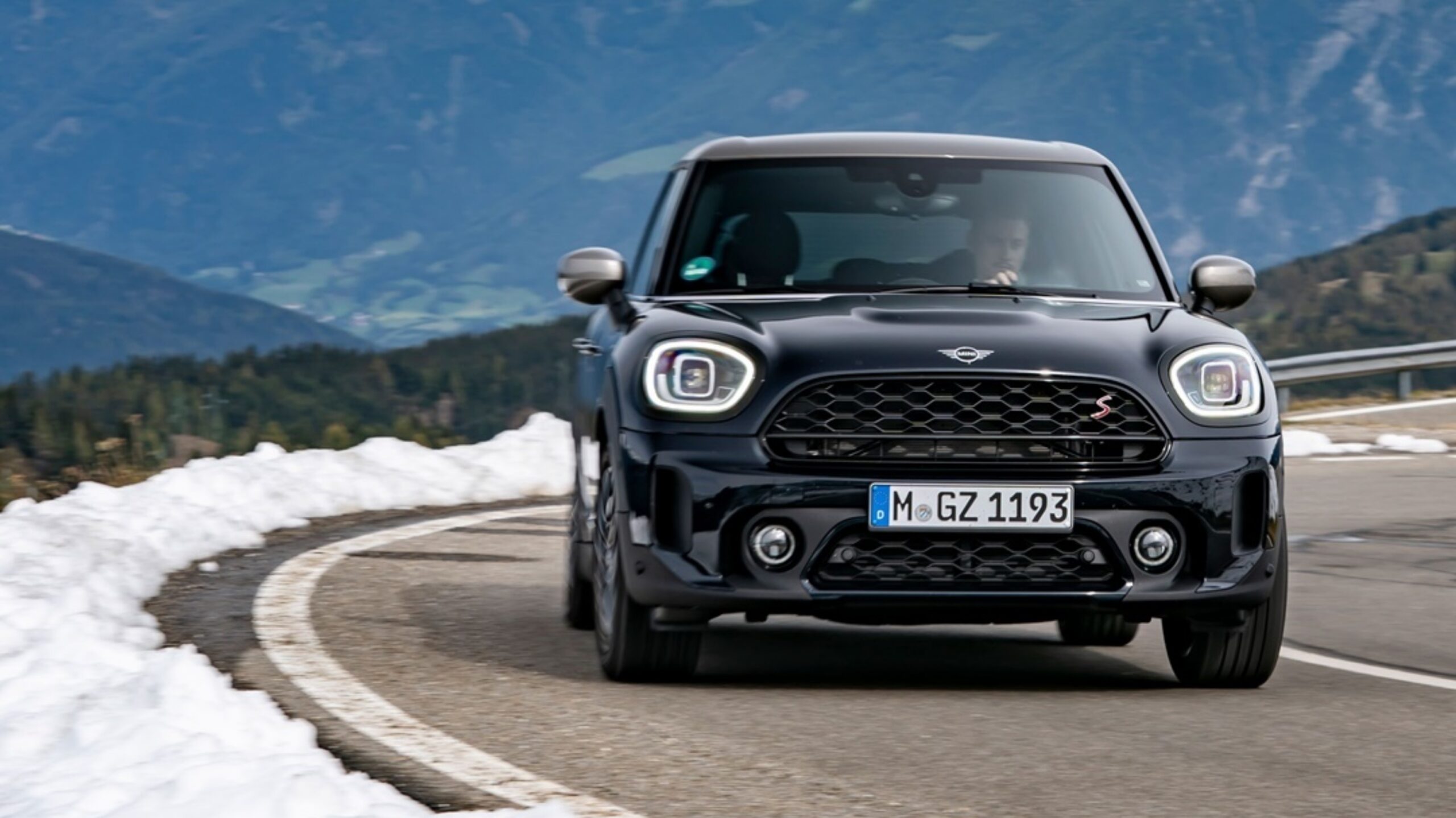 Mini is reportedly going to go all-electric by 2030 and plans to introduce its last gas vehicle model in 2025.

A new report from Der Spiegel reveals that the brand is planning for half of its sales to be electric by 2027. Mini is expected to unveil its official roadmap next week.

If the report is accurate, Mini will be the first brand in BMW Group to go all-electric. As outlined by Electrek, it will likely be easy for Mini to go electric since it sells a small number of models.

The brand just sells the Cooper, Clubman and Countryman along with various convertible options, which are all marketed for city driving, which means range won’t be much of an issue for Mini’s plans to go electric.

Mini currently offers the electric Cooper SE and is reportedly planning to release an all-electric version of the Countryman. Further, the company reportedly has two electric crossovers in the pipeline.

The brand joins the likes of Volvo, Ford, GM and Jaguar Land Rover, which have all announced commitments to go all-electric.

It’s worth noting that this plan will give BMW the chance to experiment with an all-electric commitment before making changes to its own future strategies.

An electrified Mini Cooper will come on July 9th