Virgin Mobile raised some customers’ plan prices by $3 to $5

Virgin says it announced the increase in January 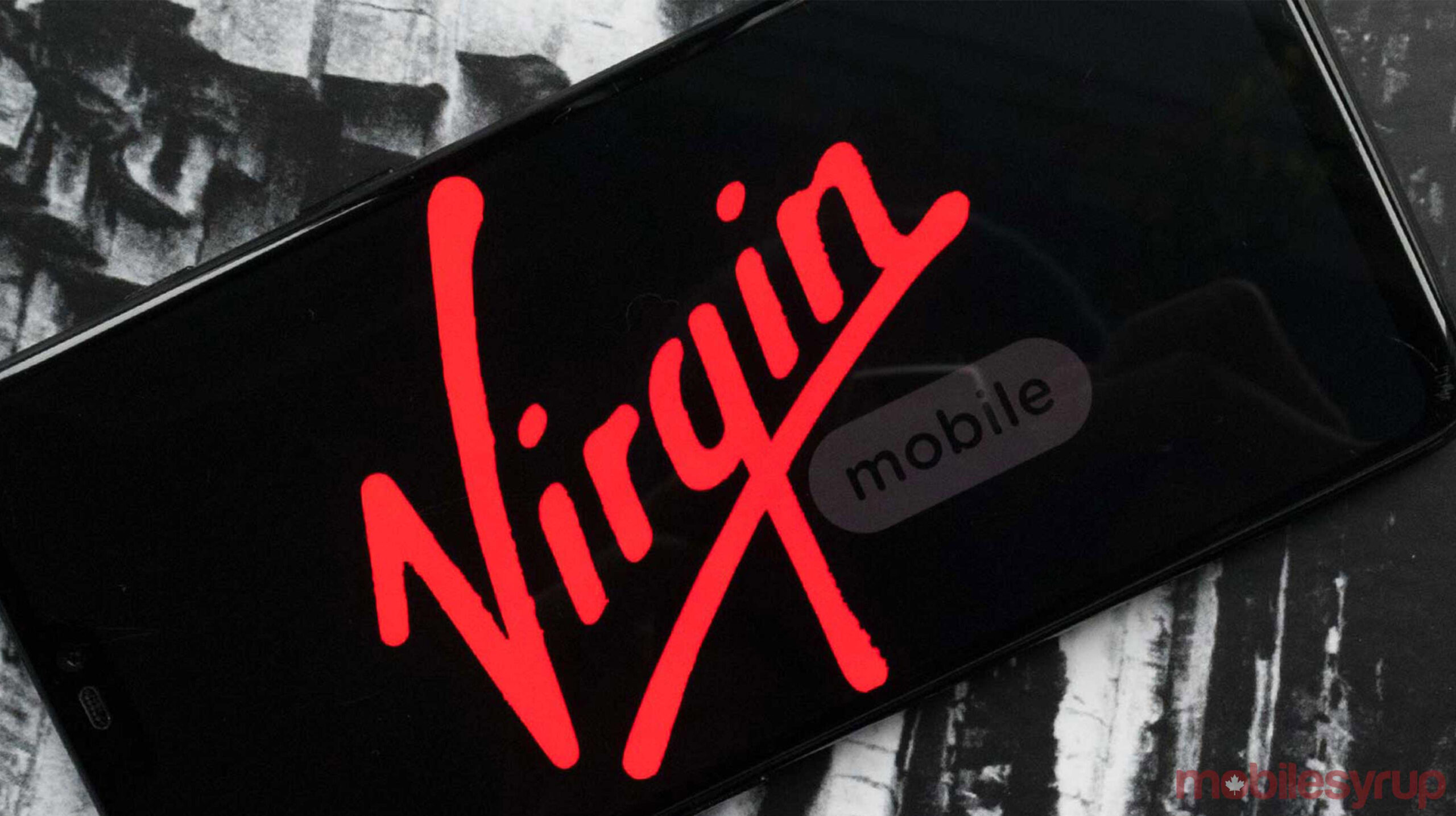 Bell flanker brand Virgin Mobile raised prices for some customers by $3 to $5 per month this year.

MobileSyrup received a report from a reader noting that their Virgin Mobile plan when up by $5 per month “without notice.”

A Virgin Mobile spokesperson confirmed the increase to MobileSyrup, noting it announced the change at the beginning of January.

You can read the full statement below:

“We announced price adjustments on some Virgin Mobility Member plans (by $3-$5) at the beginning of January. We always let our customer base know well in advance of any upcoming changes to their plans. The price changes support our ongoing network, service and content investments, while continuing to provide superior value and customer service in a competitive marketplace.”

Virgin Mobile did not elaborate on which customers or plans saw price increases.

It’s worth noting that Virgin Mobile isn’t the only carrier that has increased plan costs. Koodo recently increased some legacy plans by $5 per month. The move came at the same time as the carrier implemented new province-wide calling plans, which sparked confusion among existing customers.

Koodo has since walked back the provincial calling change, but the legacy price plan increase remained.