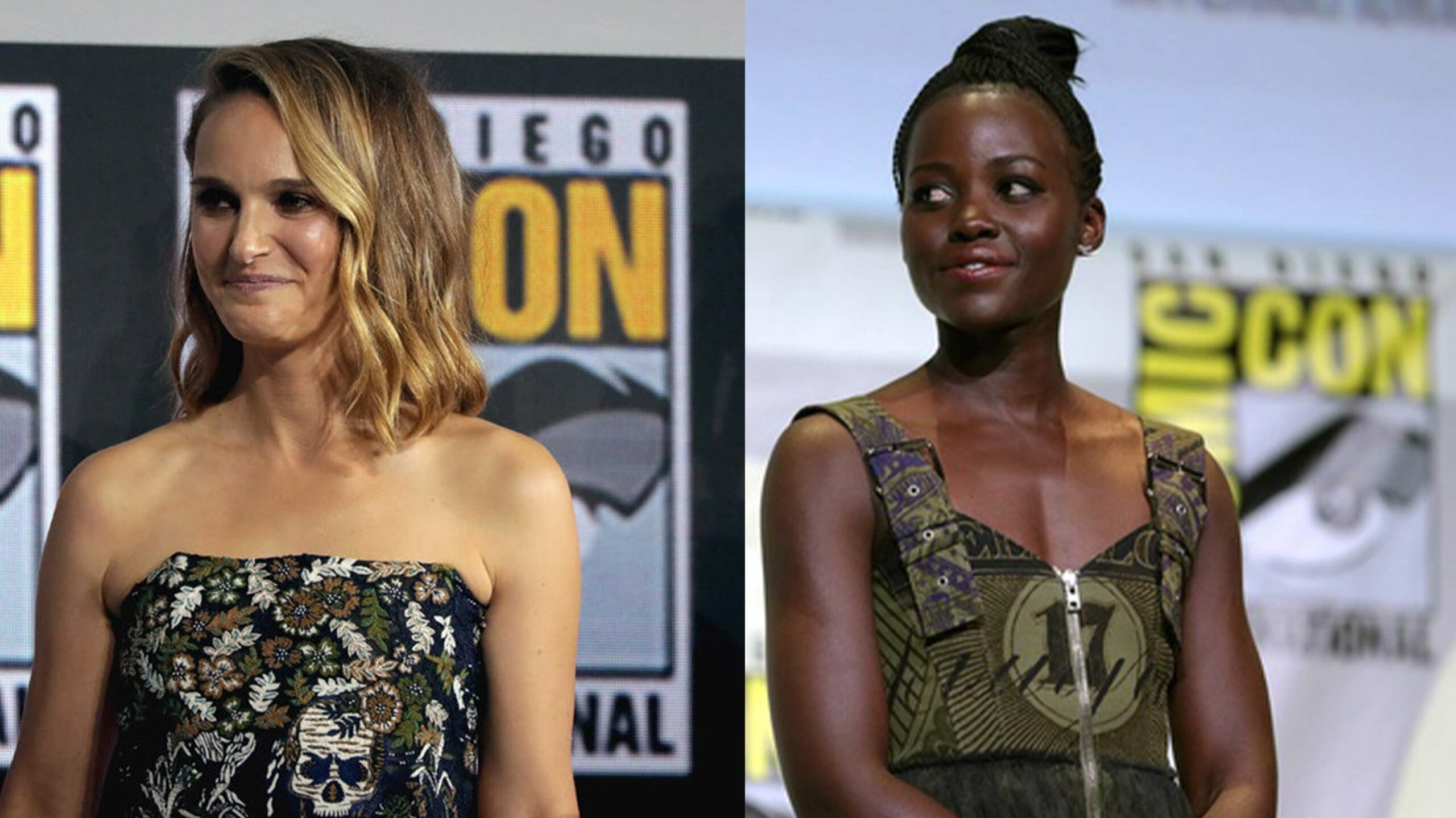 Based on Laura Lippman’s 2019 novel of the same name, Lady in the Lake takes place in Baltimore in 1960s and follows an investigative journalist (Portman) who’s looking into an unsolved murder. During her investigation, she comes across a hard-working mother (Nyong’o) who’s committed to advancing Baltimore’s Black progressive agenda.

Lady in the Lake was co-created by Alma Har’el (Honey Boy) and Dre Ryan (Man in the High Castle) and will be co-written and directed by Har’el.

A specific Apple TV+ release date for Lady in the Lake has not yet been confirmed.