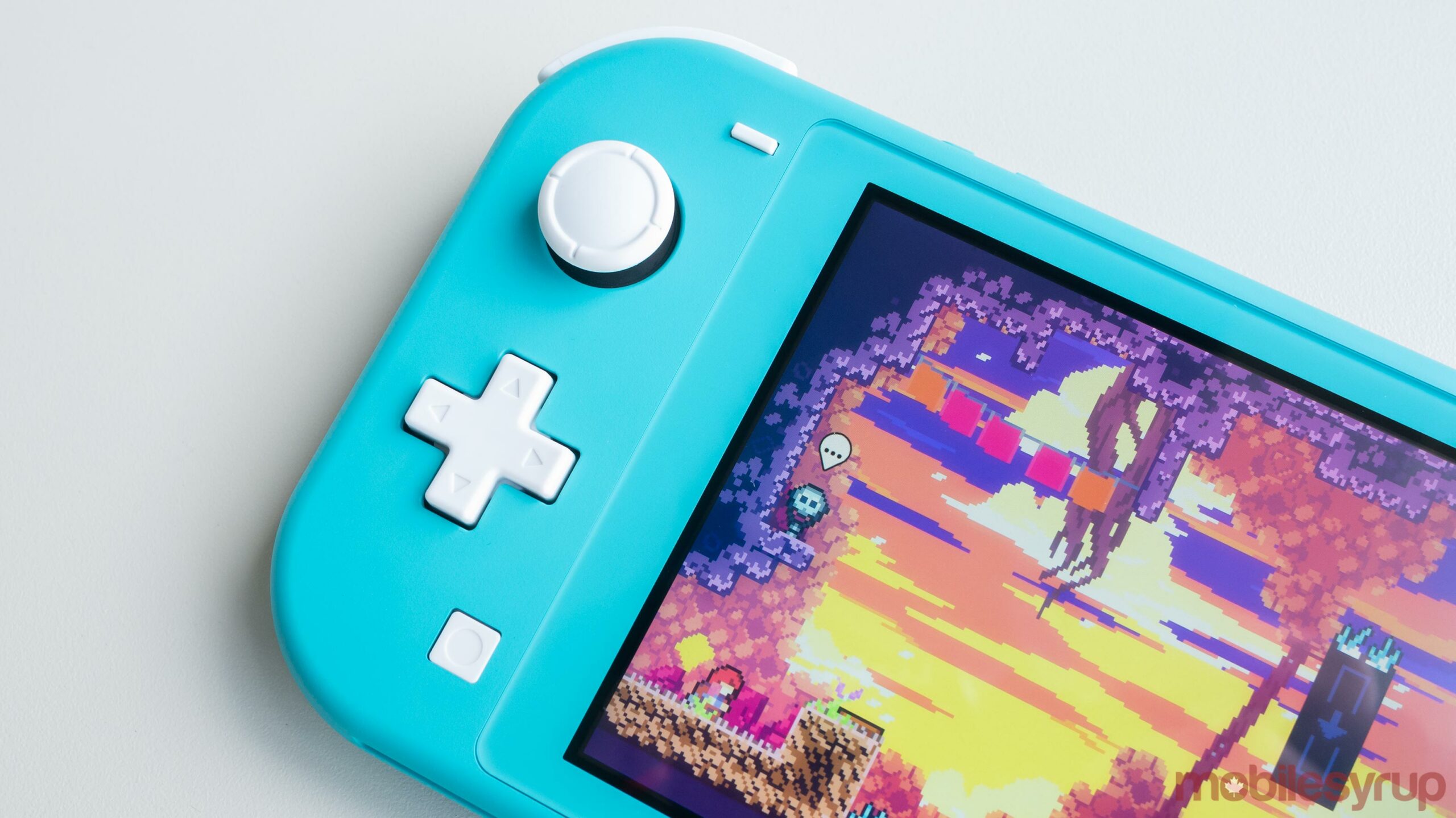 Nintendo has scheduled its next Direct stream for Wednesday, February 17th at 5pm ET/2pm PT.

This is the first full-fledged 50-minute Direct set to focus on multiple games since September 2019.

According to Nintendo, the Direct will focus on currently available titles like Super Smash Bros. Ultimate and games coming to the Switch in the first half of 2021.

Tune in 2/17 at 2 p.m. PT for a #NintendoDirect livestream featuring roughly 50 minutes of information focused on available games like Super #SmashBrosUltimate and games coming to #NintendoSwitch in the first half of 2021.https://t.co/fbG3hEtD0Q pic.twitter.com/w8J6lbdIkQ

The Direct could unveil an upcoming Smash character — Nintendo last showed off Sephiroth on December 10th — and will likely give us a more in-depth look at already-announced upcoming titles like Monster Hunter Rise and Pokémon Snap.

There’s also a possibility that highly anticipated games like Metroid Prime 4 and the sequel to The Legend of Zelda: Breath of the Wild might be on the docket, especially considering 2021 marks the 35th anniversary for both series. However, the Direct tomorrow is only a look at titles for the first half of 2021 (to me, those games seem like holiday releases), so I wouldn’t count on catching a glimpse of the two above titles.

This month also marks the 25th anniversary of the Pokémon series. However, it would be odd to announce a new game 10 days before the franchise’s official birthday.

Thankfully, the event is set for February 16th, so we won’t have to wait too long to see what Nintendo has planned.