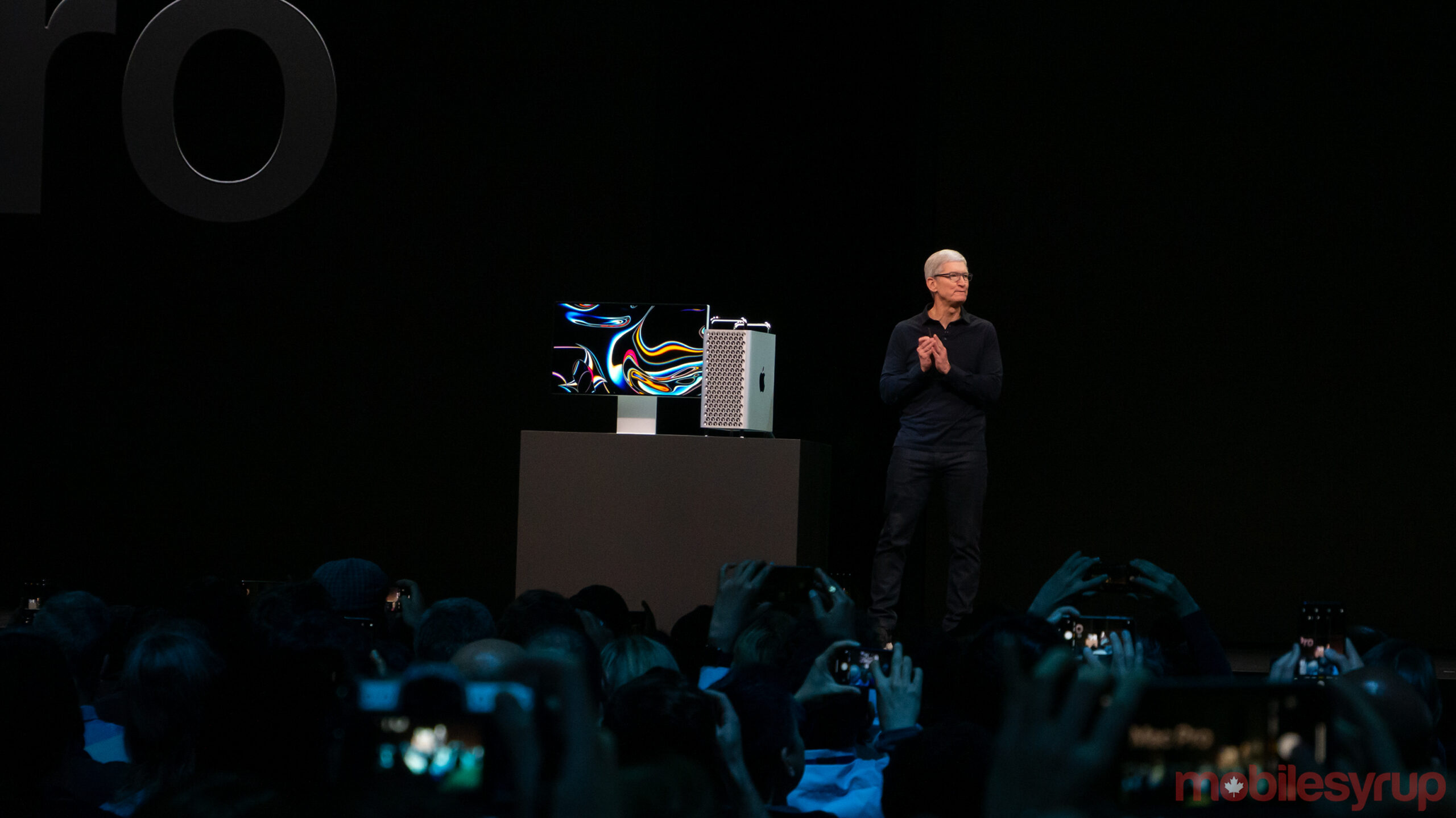 As first reported by MacRumors, the California DMV has released new numbers that offer insight into Apple’s autonomous car project. According to the department’s data, the tech giant’s self-driving vehicles drove a total of 18,805 miles (roughly 30,263km) in the state last year, more than doubling the number of miles driven in 2019.

The data indicates that there were 130 “disengagement,” an increase of 64 from 2019. Disengagements refer to the car being forced to stop driving autonomously and the safety driver taking over. Given the vehicles more than doubled the number of travelled miles compared to the year prior, it makes sense that they’d also encounter more disengagements.

In California, all companies testing self-driving vehicles are required to file annual disengagement reports, total mileage and details surrounding any accidents when they occur. MacRumors says that the last time there was an accident with an Apple self-driving vehicle was in 2019.

Apple has been testing its self-driving technology since 2017 with Lexus RX450h SUVs.

The latest reports surrounding Apple’s ongoing self-driving (EV) project indicate that the company’s talks with Hyundai regarding Kia handling manufacturing of the vehicle have “halted,” according to Bloomberg.

Apple has never officially discussed its self-driving electric car project. The company is rumoured to be considering working with several automakers on a potential electric vehicle partnership.