You'll need to mod your console to get the 60fps experience 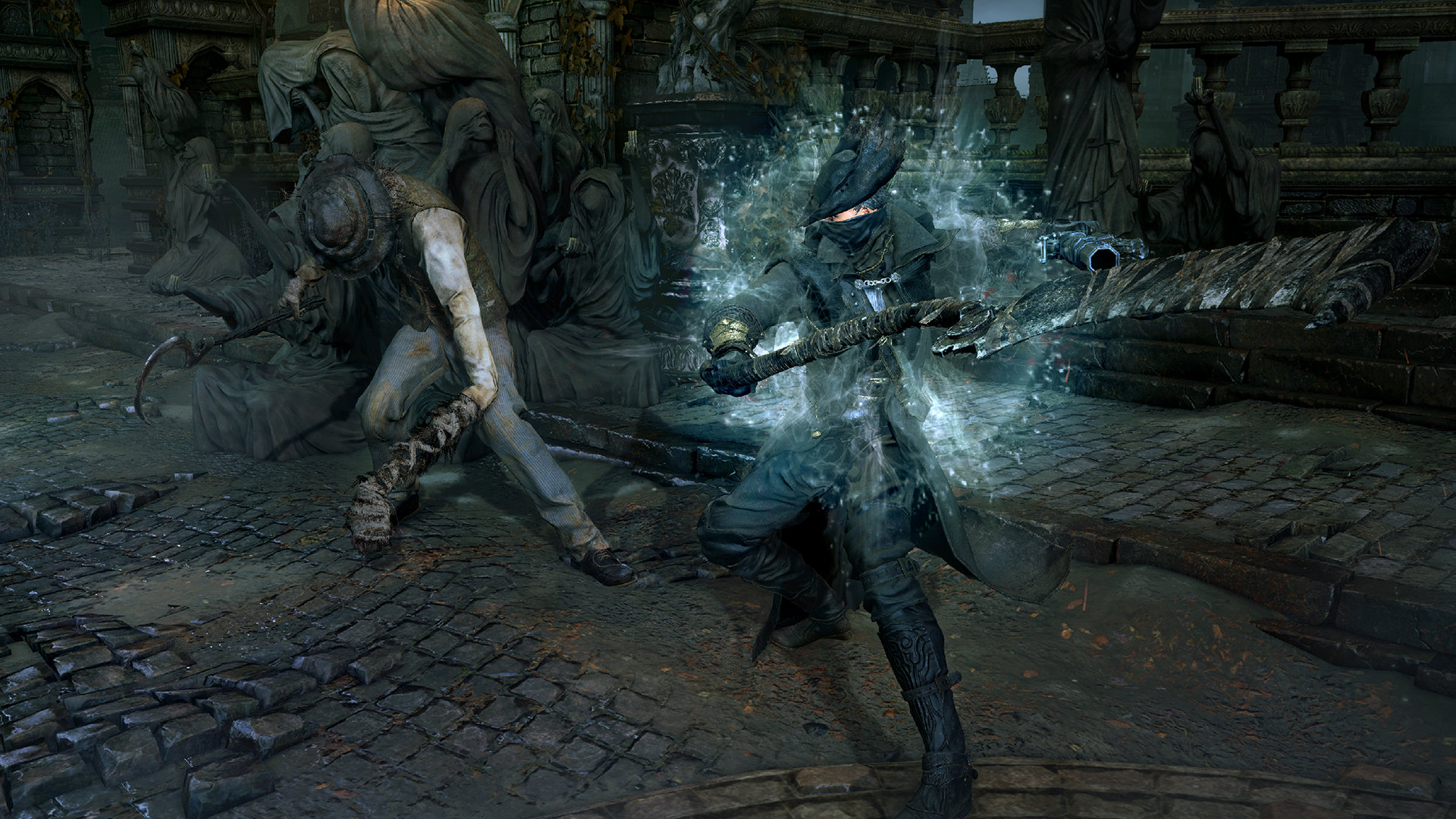 Unfortunately, there’s still no official patch that runs Bloodborne at 60fps, but a modded PS4 Pro console might be able to do the trick.

In October, YouTuber Lance McDonald released a video showing off Bloodborne running at 60fps, but the mod wasn’t yet ready for public consumption. Now, McDonald has released a 60fps patch on his Patreon page that allows a modded PS4 to run the game at a higher refresh rate.

It’s important to note that you’ll need a modded PlayStation 4 Pro to run this unofficial software.

I’d never suggest modding a video game console because it voids its warranty, but if you’re brave enough to take the plunge, you’ll be able to experience Bloodborne a lot smoother with this patch.

Sony recently released an update for God of War that allows the game to run at 60fps on the more powerful PlayStation 5, so there’s a possibility an official patch could be coming to Bloodborne in the future.

Given how much I like Bloodborne, I’d love to return to the streets of Yharnam to slay hunters at a smoother refresh rate.