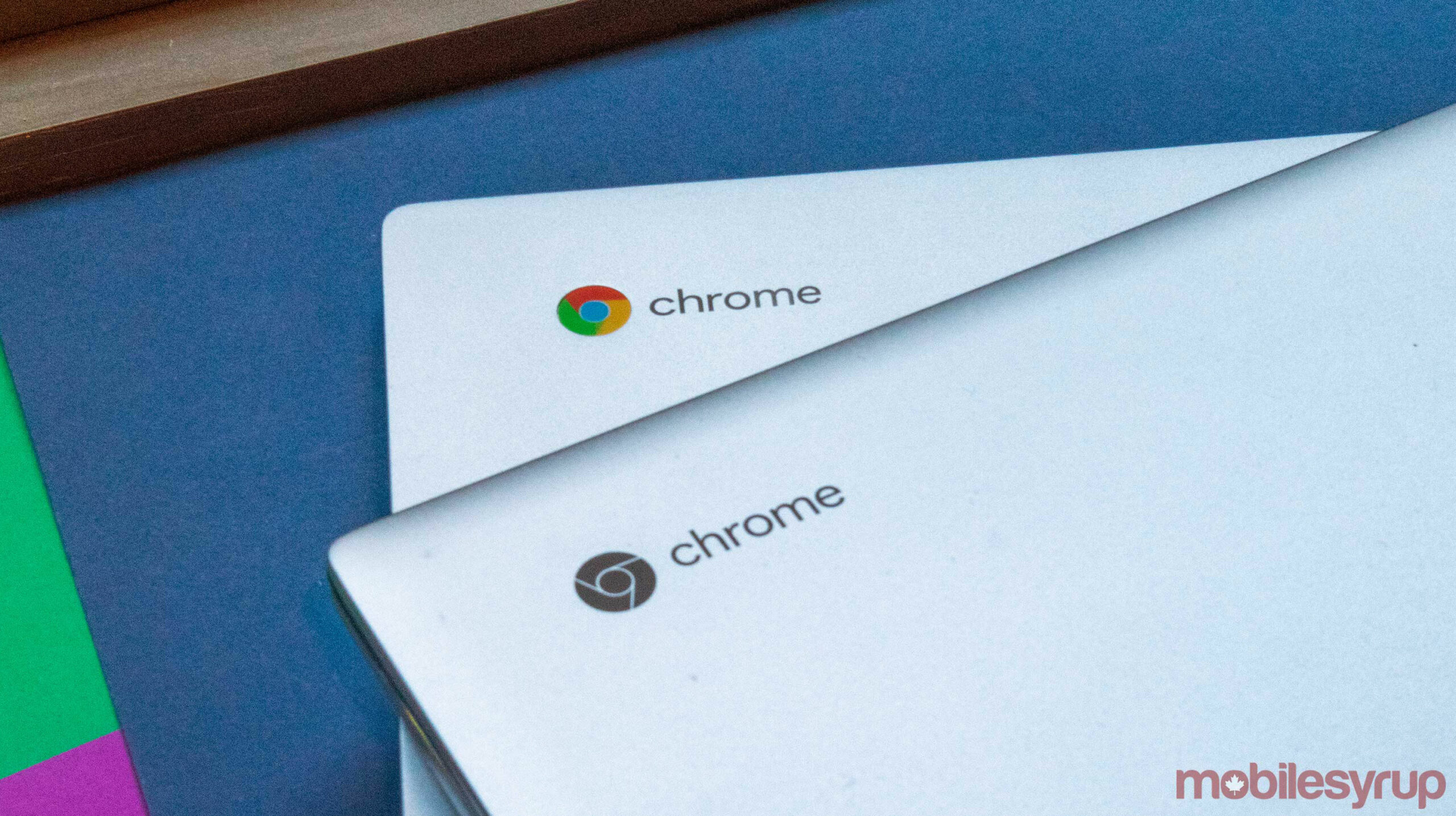 Chrome OS seems to be hiding a secret upcoming feature that could allow users to mirror their Pixel handset.

According to 9to5Google, the feature seems to be connected to a Chromium flag called ‘Enable the SWA version of the Eche.’ An SWA or System Web App is built-in Chrome OS web technology, similar to a Progressive Web App. 9to5 says that the “eche” could be the Spanish word for “throw” or “cast.”

The publication believes that Eche will let users mirror a Pixel smartphone on a Chrome OS device’s screen. According to 9to5Google, “when clicking a notification from Phone Hub, Chrome OS will tell your phone to tap the notification then, through streaming video, open the app on your Chromebook as a window.”

This feature will likely work similarly to Microsoft’s ‘Your Phone’ app for Windows 10 that connects select Samsung phones and the Surface Duo.