Why isn't this feature here already? 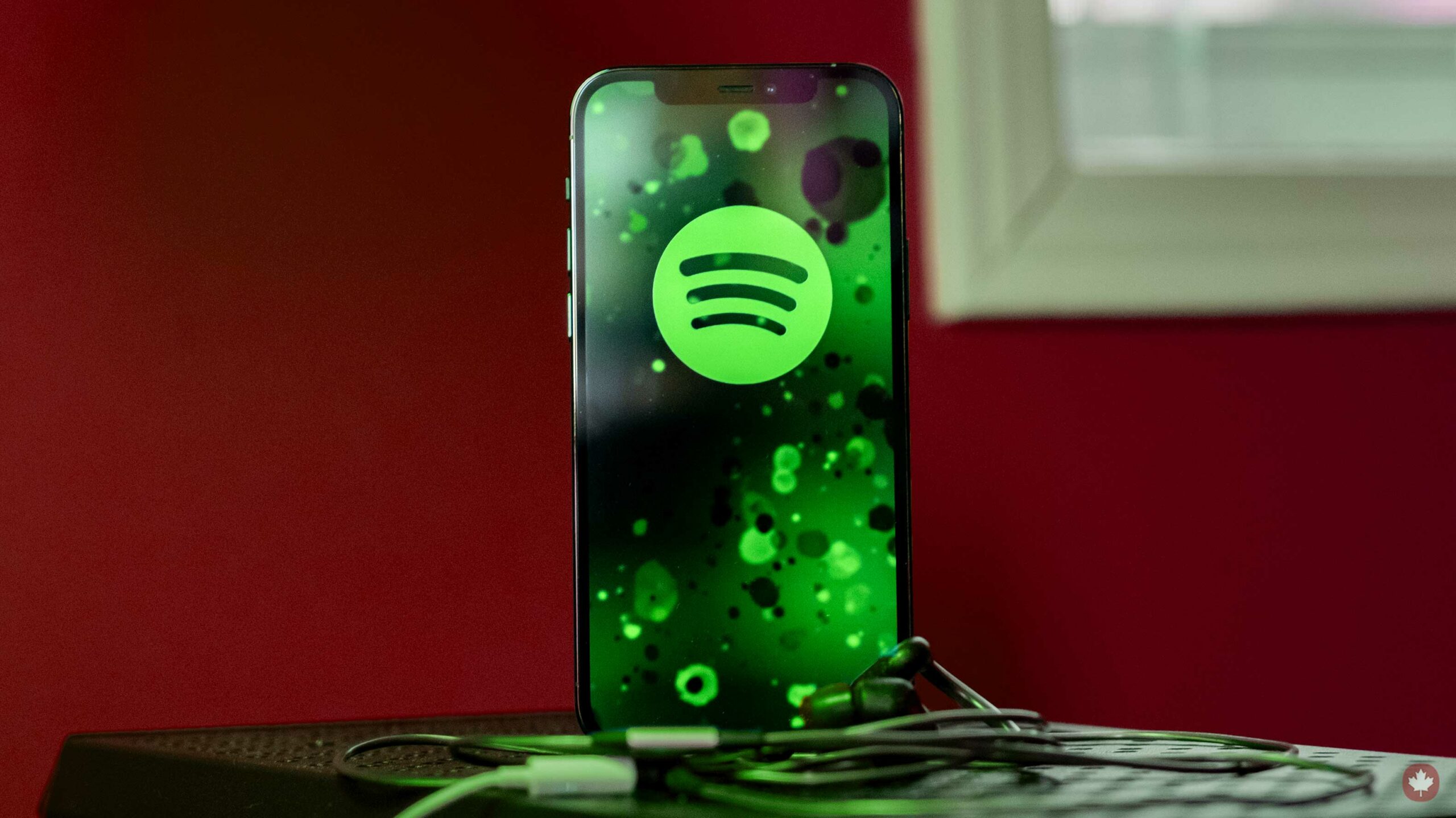 If you like singing along to songs, but you’re bad at remembering lyrics, this incoming Spotify feature could be right up your alley.

Spotify currently has a partnership with Genius to offer facts and lyrics on some songs, but it’s pretty lacklustre if you want to sing along.

The feature was originally tested in Southeast Asia, India and Latin America back in November 2019, and released in 26 countries last year. There are even reports on Reddit of some Canadians having access up to a year ago. That said, the fact that the beta is now available to U.S. customers suggests that it’s officially rolling out to more users soon. 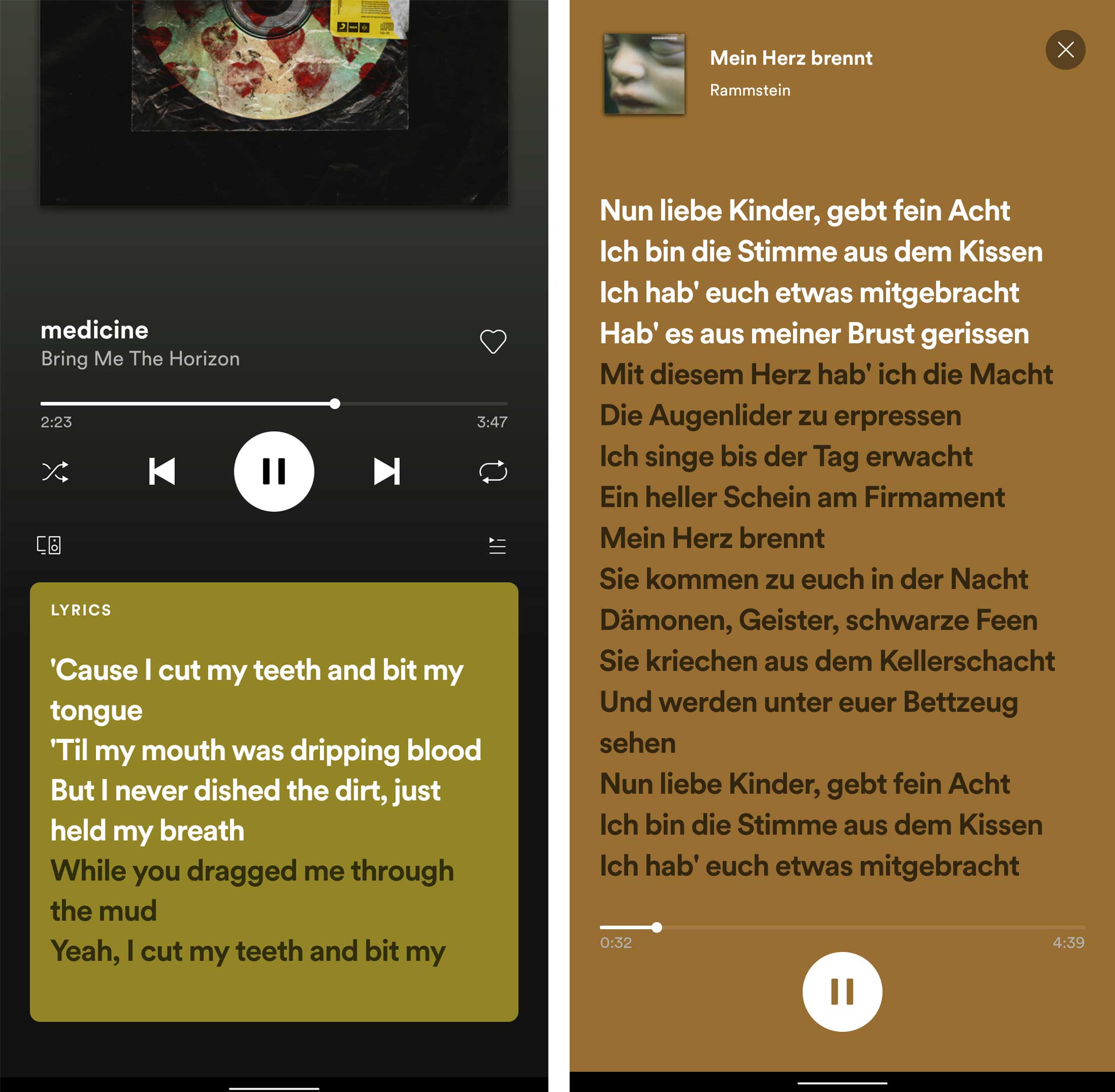 It should be noted that some countries already officially have this feature.

Engadget reports that Spotify’s new lyrics feature will be powered by music service Musixmatch. This may be what’s hindering Spotify from committing to the deal.

While adding real-time lyrics helps the music streaming platform compete with Apple Music, the cost of using Musixmatch could be too high to make the feature worthwhile for Spotify.