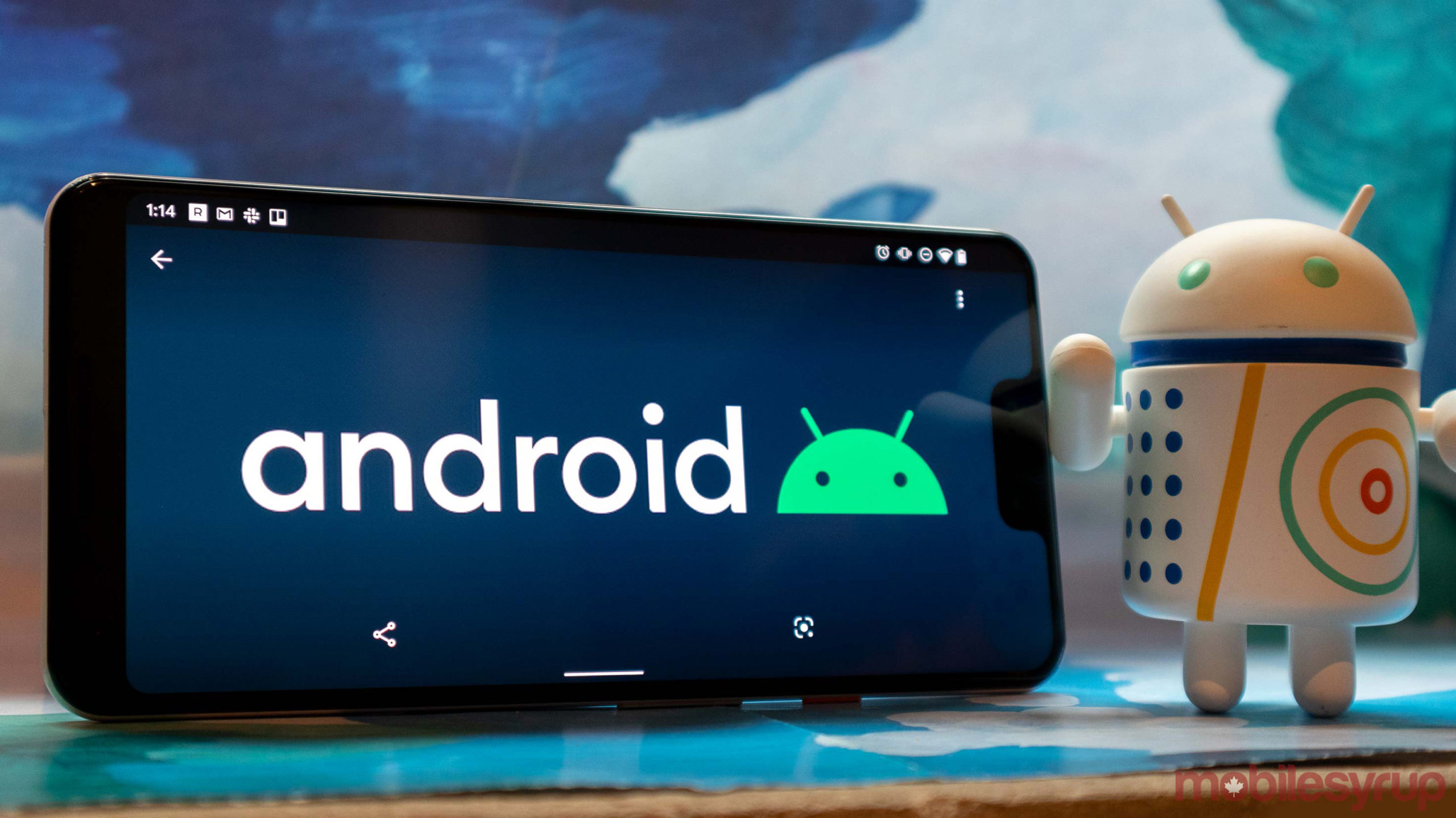 The Android team may be building out a new ‘app hibernation’ feature that could debut in a future Android release —  likely Android 12, which could be only a month or two away.

XDA Developers spotted a small code snippet submitted to the Android Open Source Project (AOSP) that mentions app hibernation. Along with the code snippet is the following description:

“System service that manages app hibernation state, a state apps can enter that means they are not being actively used and can be optimized for storage. The actual policy for determining if an app should hibernate is managed by PermissionController code.”

Unfortunately, that description doesn’t really tell us what the feature does, or how it would work. It sounds like Android could allow users to ‘hibernate’ apps, which would allow the system to ‘optimize’ them, perhaps by compressing the app’s files, so they take up less space on your device. For those hurting for storage space on their phone, this could be a great way to temporarily boost storage by compressing apps you don’t use often.

XDA also suggests the feature could happen automatically for apps users don’t open often. Android could detect that an app hasn’t been opened for a while and compress some or all of the file to conserve space.

We likely won’t know the exact purpose of the feature until it ships in an Android update. Considering Android 11’s developer preview launched in February last year, it’s possible we could see this feature in an Android 12 preview as early as next month. However, there’s no guarantee app hibernation will make it into Android 12, or any future version of Android for that matter.

Still, it’s an interesting feature and, if it does make it into a future update, could prove helpful for many.