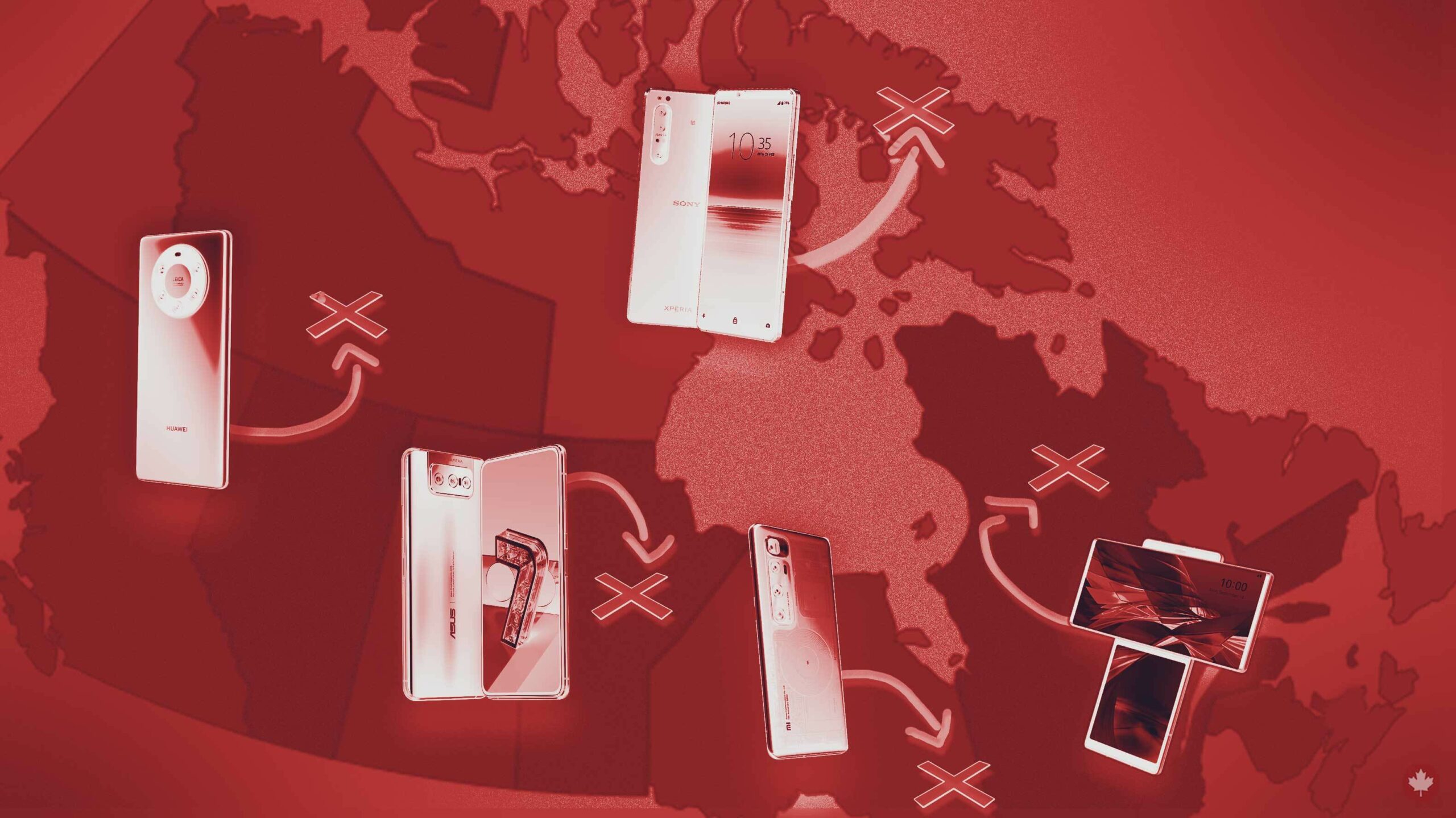 From Samsung to Apple, we’re expected to manufacturers come out with a variety of smartphones in Canada in 2021.

In fact, Samsung is starting the year with the Galaxy S21 series and is expected to unveil two Z Flip 3 and two Z Fold 3 series this year (though it’s unlikely that all four foldable handsets will launch in Canada). Apple will also likely release several iPhone 13 models. We’ll see the Pixel 5a series and Pixel 6 throughout the year as well.

Throughout the year, TCL, OnePlus (but only online), LG, and Motorola will also launch handsets, but that’s pretty much the whole Canadian market.

I’m personally a fan of the brands I mentioned above, and I am honestly excited for one LG is going to bring out next with its Explorer Project and the successor to the Velvet — though it’s worth noting that the LG Wing didn’t come to Canada. Even a possible G9 is exciting, as I loved the jump from the G7 to the G8, but 2020’s V60 Dual Screen, though a solid phone, didn’t do it for me. Last year’s TCL 10 Pro was also pretty good, and that was the company’s first phone launch; this year, I expect even better from the China-based tech maker.

That said, I wish the Canadian smartphone market was even more saturated. If you compare us to the United States, that market gets handsets from Sony and Asus and more devices from companies like Motorola and LG. And going across the ocean, the Asian handset market is even more diverse with devices from Vivo, Xiaomi, ZTE and more.

This year, I would like to see more options for Canadians and definitely something from HTC.

So, the question I want to pose is: in 2021, do you hope for a more diverse market of handset, or are the fewer than 10 brands that are already here good enough? Let us know in the comments below if you feel the Canadian smartphone market is diverse enough or whether you’d like to see more diversity.