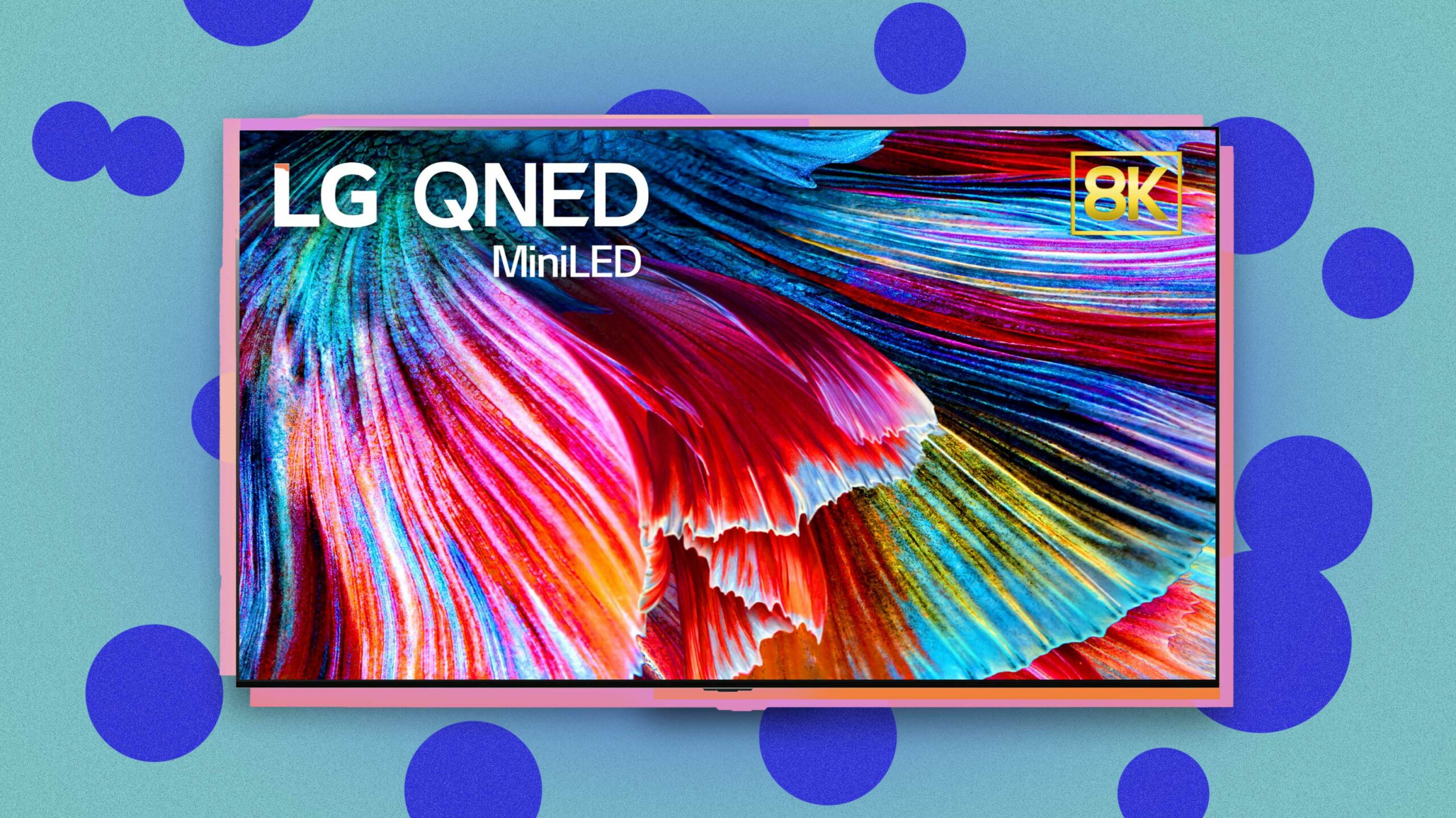 The company calls these new televisions ‘QNED’ because they combine its ‘Quantum dot colour’ and ‘Nanocell’ tech with Mini-LEDs to create QNED.

What’s notable about LG moving into the Mini-LED game is that it should allow the manufacturer to produce reasonably priced television sets with OLED-like picture quality.

LG’s 2021 Mini-LED lineup includes 10 models ranging all the way up to 86-inches, and these TVs will be available in either 4K or 8K configurations.

These TVs will be even more appealing for gamers with either a PlayStation 5 or an Xbox Series X since they also offer a 120Hz refresh rate. Now that the new consoles are out and can play some games at 120fps, I’d expect more TVs to be released with this high-end refresh rate spec.

Stay tuned to MobileSyrup throughout the year for more information and hands-on with this new TV lineup.