Get free Junior Chickens, enter for a chance to win $5,000 and support Ronald McDonald charities 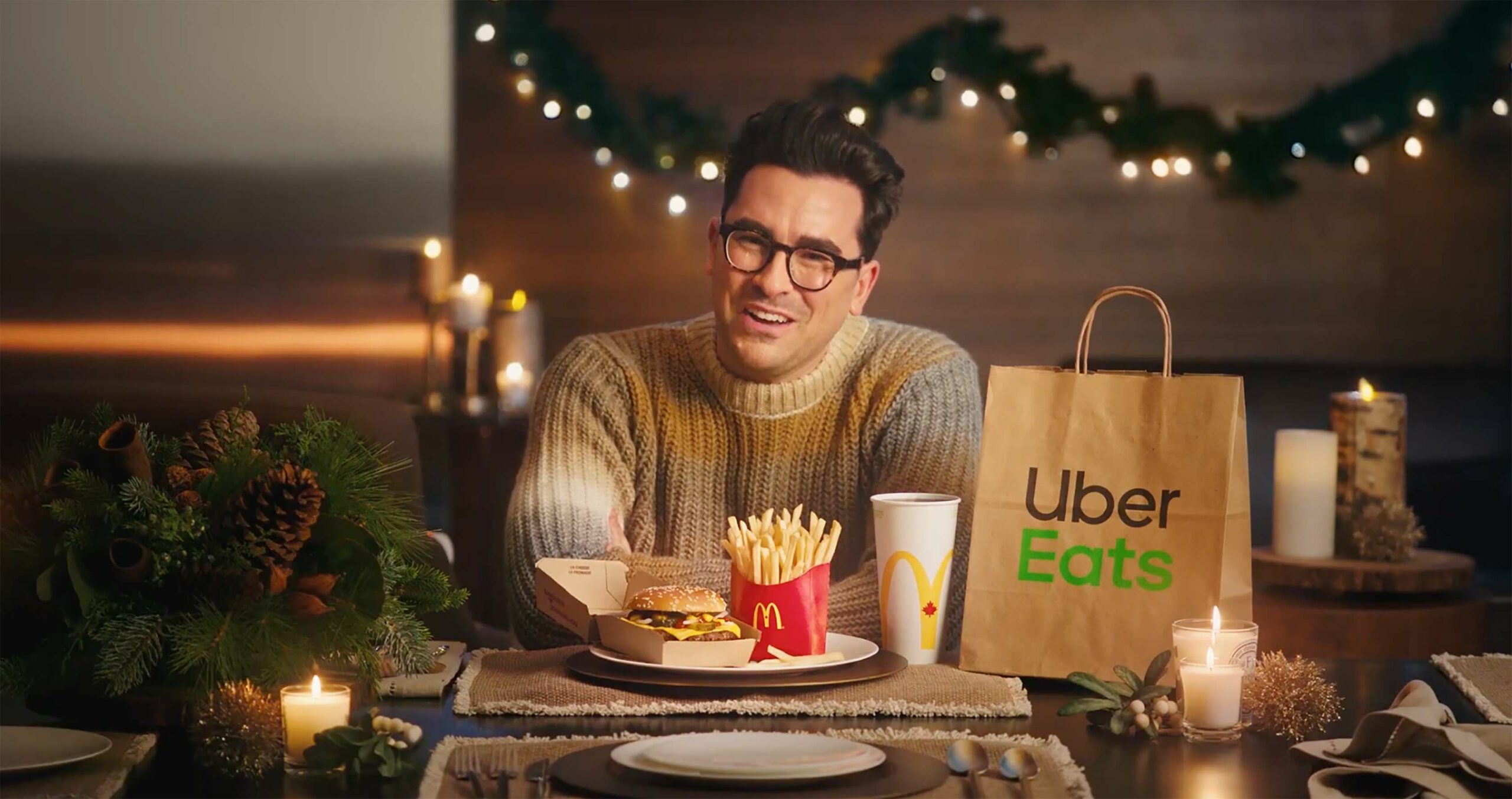 Uber Eats has teamed up with Toronto-born Schitt’s Creek co-creator and star Dan Levy on a special McDonalds holiday promotion in Canada.

To start, all orders of $25 or more between December 1st and December 7th will come with two free Junior Chicken sandwiches. On top of that, there are 14 prizes of $5,000 that you can win by entering the promo code “Reasons” with each McDonald’s order of $25+.

Finally, Levy and Uber Eats are donating $50,000 to McDonalds’ Ronald McDonald House Charities of Canada in support of sick children. Up to $20,000 will be donated to the charities for every like given to this tweet from Uber Canada.

We’re giving back with @danjlevy this holiday season.

Levy also filmed a short ad for the campaign — check it out below:

Uber Eats is available on Android, iOS and the web.

Levy, meanwhile, can now be seen in Hulu’s Christmas rom-com Happiest Season, which is available for rent or purchase on Canadian digital platforms and will be coming to Amazon Prime Video Canada on December 9th.