Stay safe and let someone know where you're meeting 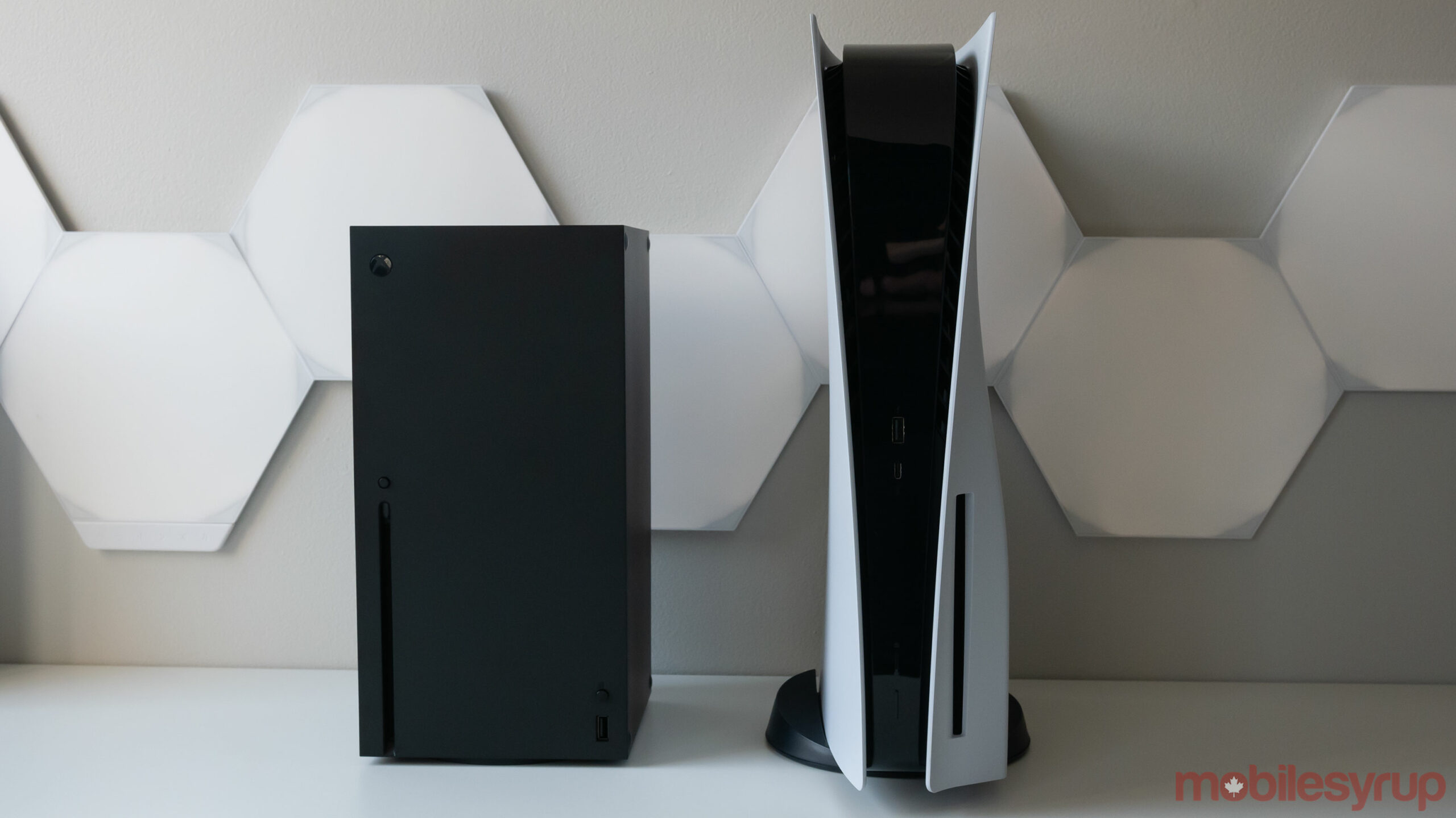 A spokesperson for the Toronto Police told Global News that there have been numerous incidents near Yorkdale Mall within a short period of time involving the sale of a popular gaming console (likely the Xbox Series X/S and PlayStation 5). The Toronto Police declined to specify which console was involved in the incidents.

Reports don’t indicate that anyone has been physically injured, but some of the robberies involved weapons and violence, according to the public safety alert.

The spokesperson told Global News that the same suspects might be involved in the robberies, but notes that it’s still an ongoing investigation.

PUBLIC SAFETY ALERT:
City of Toronto
– People are selling game systems online
– We have had numerous reports of robberies
– Some robberies are with weapons/violence
* Sellers advised to choose meeting areas carefully *
* Let someone know where you’re meeting *#GO2174796
^dh

Police are encouraging sellers to opt for meeting areas carefully and let someone know the location.

Sony’s PlayStation 5 and Microsoft’s Xbox Series X and Series S both released last week. When new consoles and any sought-after tech device launches, a common practice for some is to buy the device and then re-sell it for a higher price to turn an easy profit.

A quick search on Kijiji reveals that some resellers are listing the PlayStation 5 for up to $1,200 when the system’s actual retail price is $629. The Series X is often priced at up to $1,000 on Kijiji when the device’s actual in-store cost is $599.