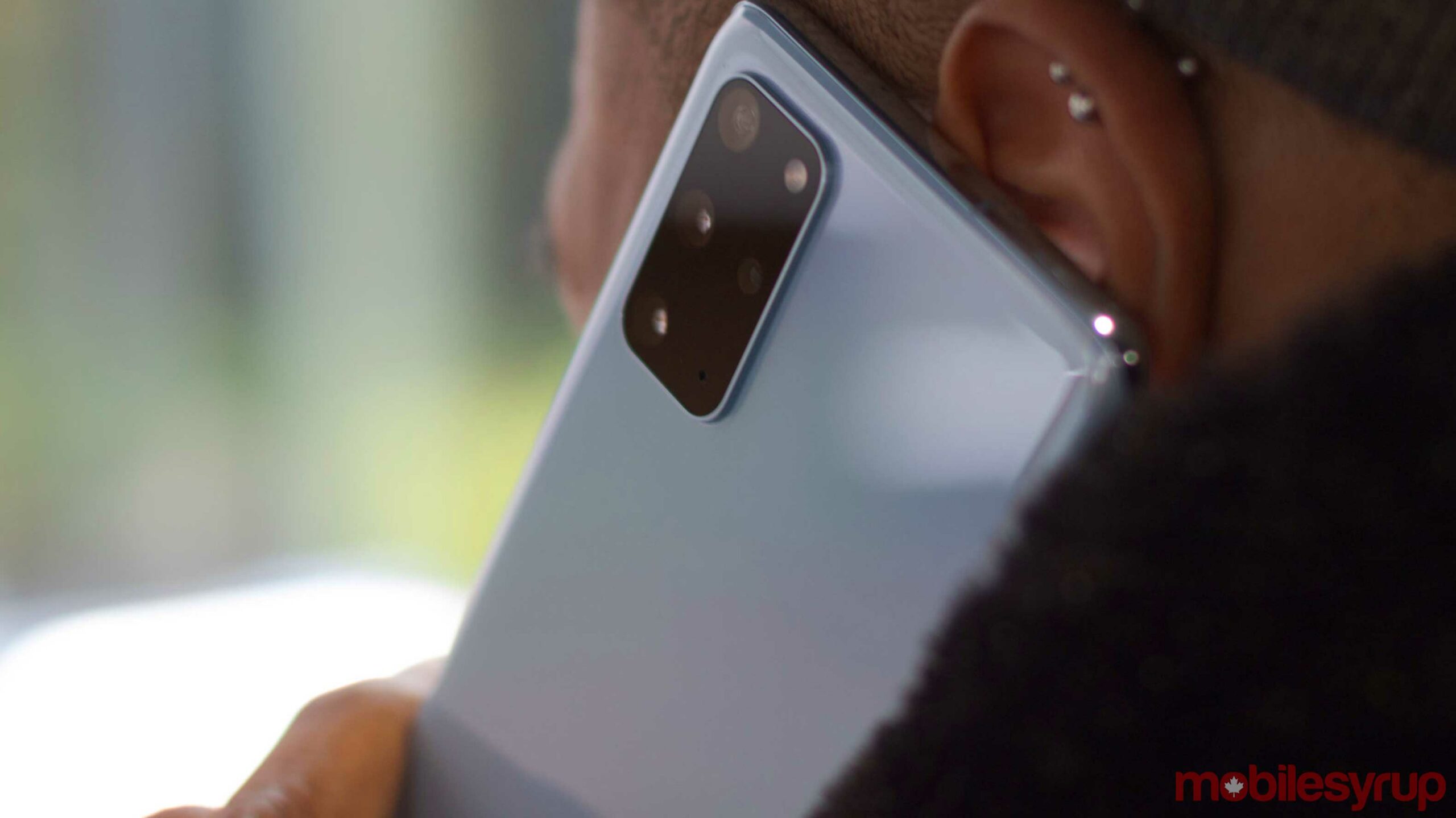 Samsung might be releasing its flagship S-series line of smartphones early this year.

Notable leaker Jon Prosser says the South Korean tech giant will pull back the curtain on its 2021 flagships on January 14th, about a month earlier than last year. For context, the S20 series was revealed on February 11th, 2020 and hit store shelves on March 6th.

The leaks suggest Samsung will call these phones the S21 series. This naming scheme doesn’t make the most sense since last year, the company jumped from S10 to S20. If the leak is accurate, Samsung plans to call its next ‘S-series smartphones the S21 and not the S30.

There have also been rumours of a new version of Galaxy Buds wireless earbuds called the Galaxy Buds Beyond that are slated to launch at the same time as the S21 series.

Samsung’s One UI 4.0 might offer a big design change