Saskatchewan is the fourth province to get support for the app 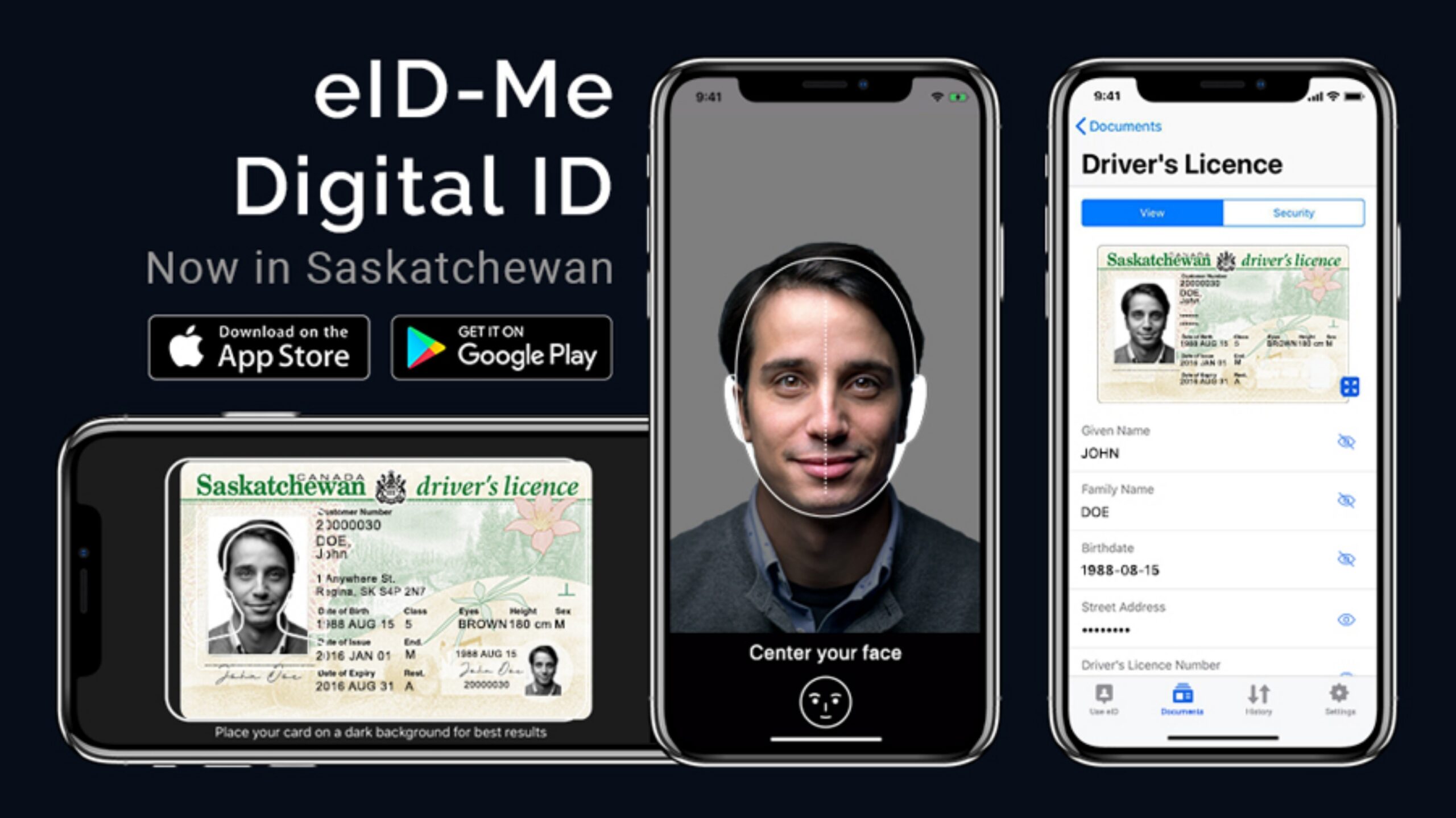 The eID-Me digital identity mobile has officially launched in Saskatchewan with support for driver’s licenses, photo ID cards and passports.

The app can be used as a secure-local backup of ID information on users’ smartphones. It’s worth noting that eID-Me currently isn’t a substitute for a legal ID, and essentially allows users to consolidate important information digitally in a secure location.

eID-Me is developed by Ottawa-based Bluink, and first launched in Ontario with a $1.2 million grant from Ontario’s Ministry of Economic Development.

The company notes that ID information is not stored in the cloud, and Bluink never gets access to it. Bluink says that it’s adding support for more ID documents to let more users register for eID-Me.

Saskatchewan is the fourth province to get support for the app, as eID-Me is currently also available in Ontario, Quebec and British Columbia.

The eID-Me app can be downloaded on iOS and Android.