Who's ready for Baby Yoda season 2? 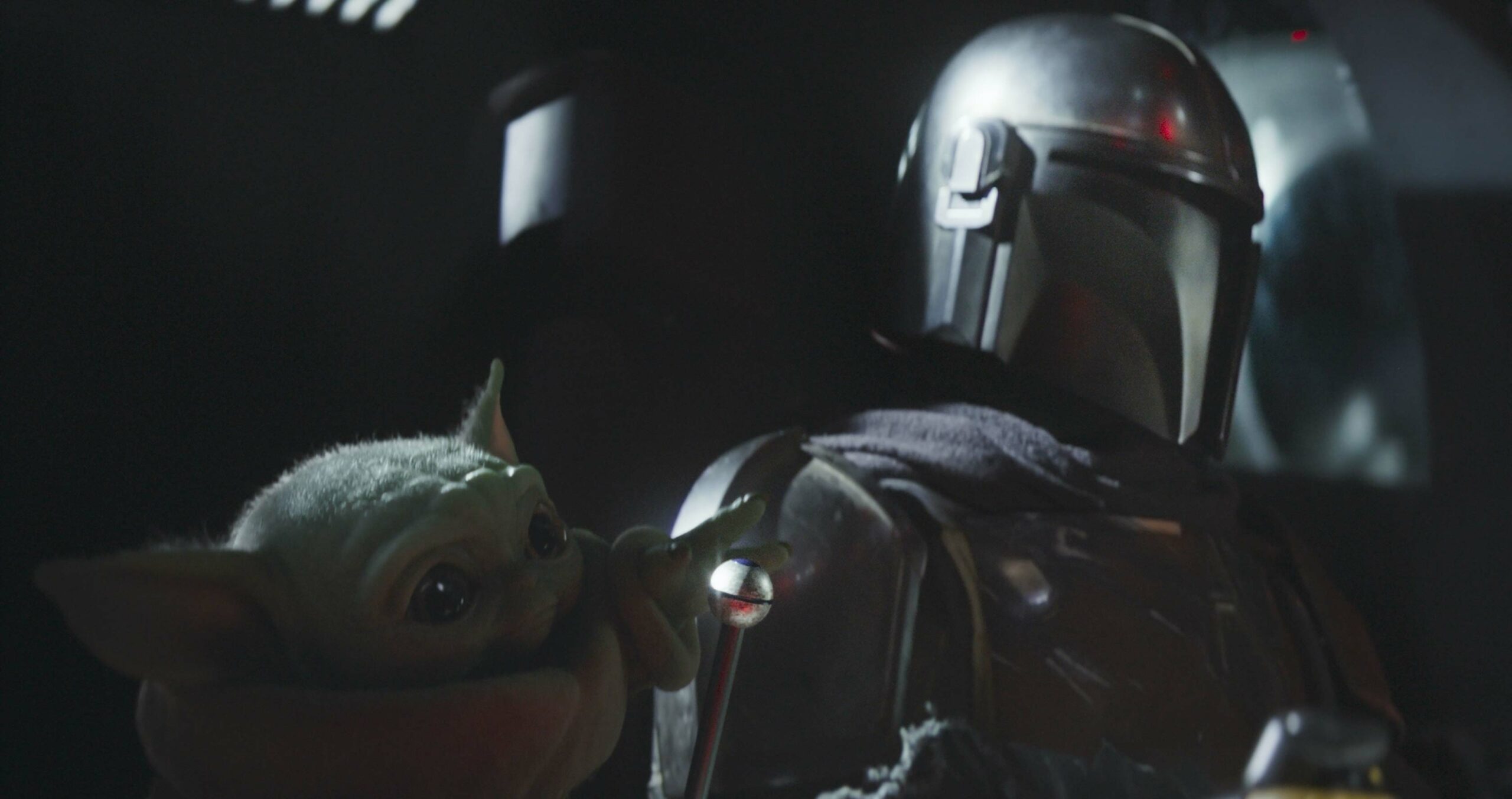 Disney+ has shared a video recap of The Mandalorian season 1 in preparation for the release of the second season of the popular series.

The Mandalorian season 2 airs on October 30th, so you might want to check out this recap if you’ve forgotten what happened last season.

Below is Disney’s brief description of the second season of The Mandalorian:

“In the second season, The Mandalorian and the Child continue their journey, facing enemies and rallying allies as they make their way through a dangerous galaxy in the tumultuous era after the collapse of the Galactic Empire,” according to Disney+.

Disney+ costs $8.99 CAD/month or $89.99/year in Canada and is available on a variety of devices, including Android, iOS, the web, Amazon Fire TV, Roku, PlayStation 4 and Xbox One.