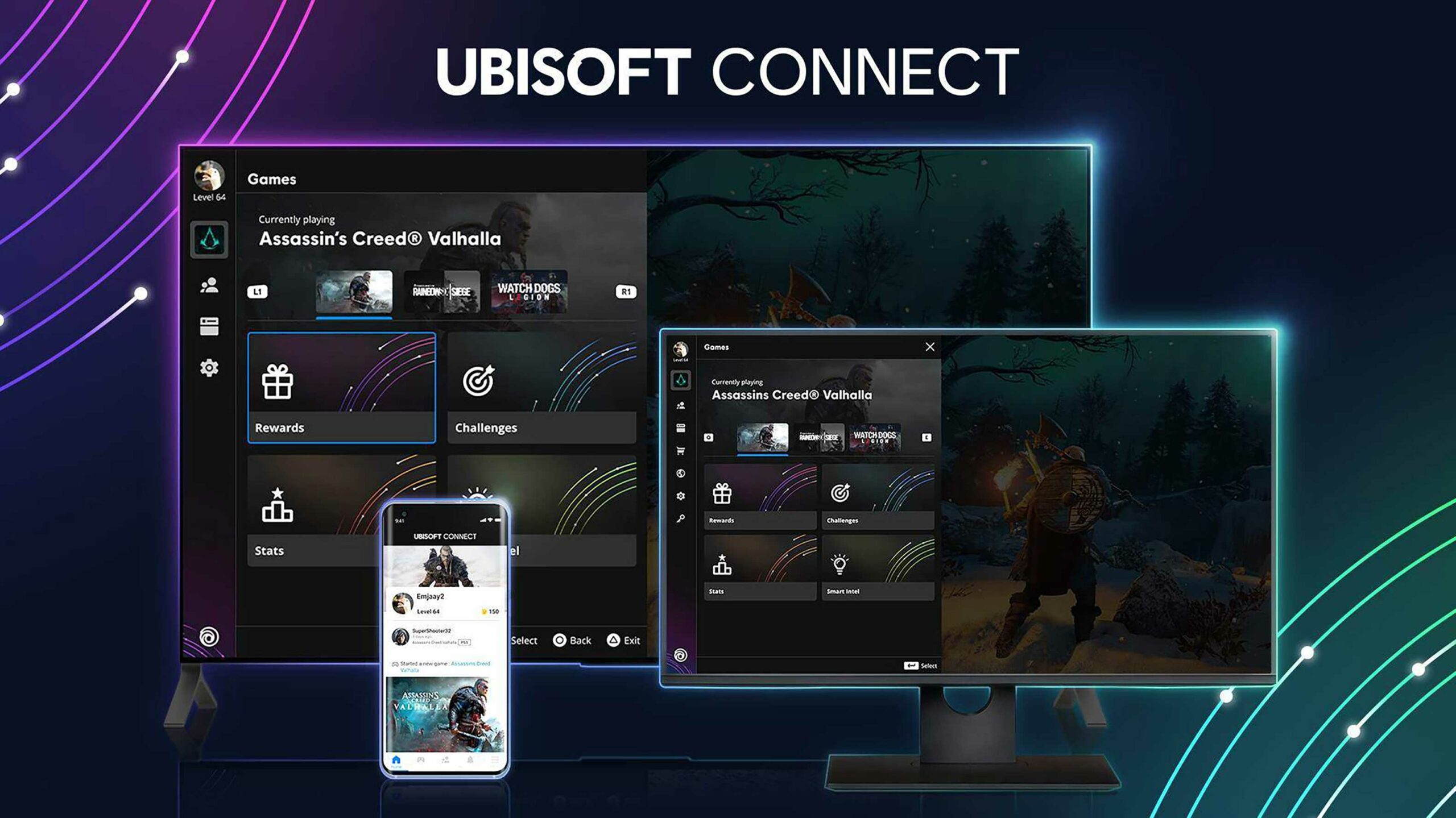 Ubisoft has launched Ubisoft Connect, a new player ecosystem which combines previous services Uplay and Ubisoft Club and expands on their respective offerings.

Set to release on October 29th alongside Ubisoft Toronto’s Watch Dogs: Legion, Ubisoft Connect will allow players to interact with Ubisoft’s in-game services, communities and activities all from within one digital platform.

🌀One network for all players🌀
Discover @UbisoftConnect, the ideal environment to enjoy your games.
👉 https://t.co/NwEPW7ZUEk pic.twitter.com/vzdAw4ZC5c

With Connect, players can take part in a cross-game loyalty system through which they can earn ‘Units’ to spend on in-game weapons, cosmetics and more. Game progression will also be supported across platforms in some major Ubisoft titles, including Ubisoft Montreal’s Assassin’s Creed Valhalla and Ubisoft Quebec’s Immortals Fenyx Rising.

On the social side, Connect will provide players with a news feed interface which brings together their friends’ activities and achievements. Further, Ubisoft’s new ‘Smart Intel’ feature will track in-game progress and offer players dedicated tips and video recommendations accordingly. Players can also access data on their personal stats and playstyles and even share them with friends via a revamped leaderboard system.

Looking forward, Ubisoft says 1,000 legacy Ubisoft Club rewards are unlocked today for free for all players in celebration of the launch of Connect. Additionally, the publisher is promising regular updates to Connect to add more features and rewards over time.

Connect will also come to game streaming services Google Stadia, Nvidia GeForce Now and Amazon Luna (U.S. only) later this year. Regardless of platform they play on, users will also be able to manage their Connect accounts via a free dedicated app on Android and iOS.

More information on Connect can be found in this official FAQs page.