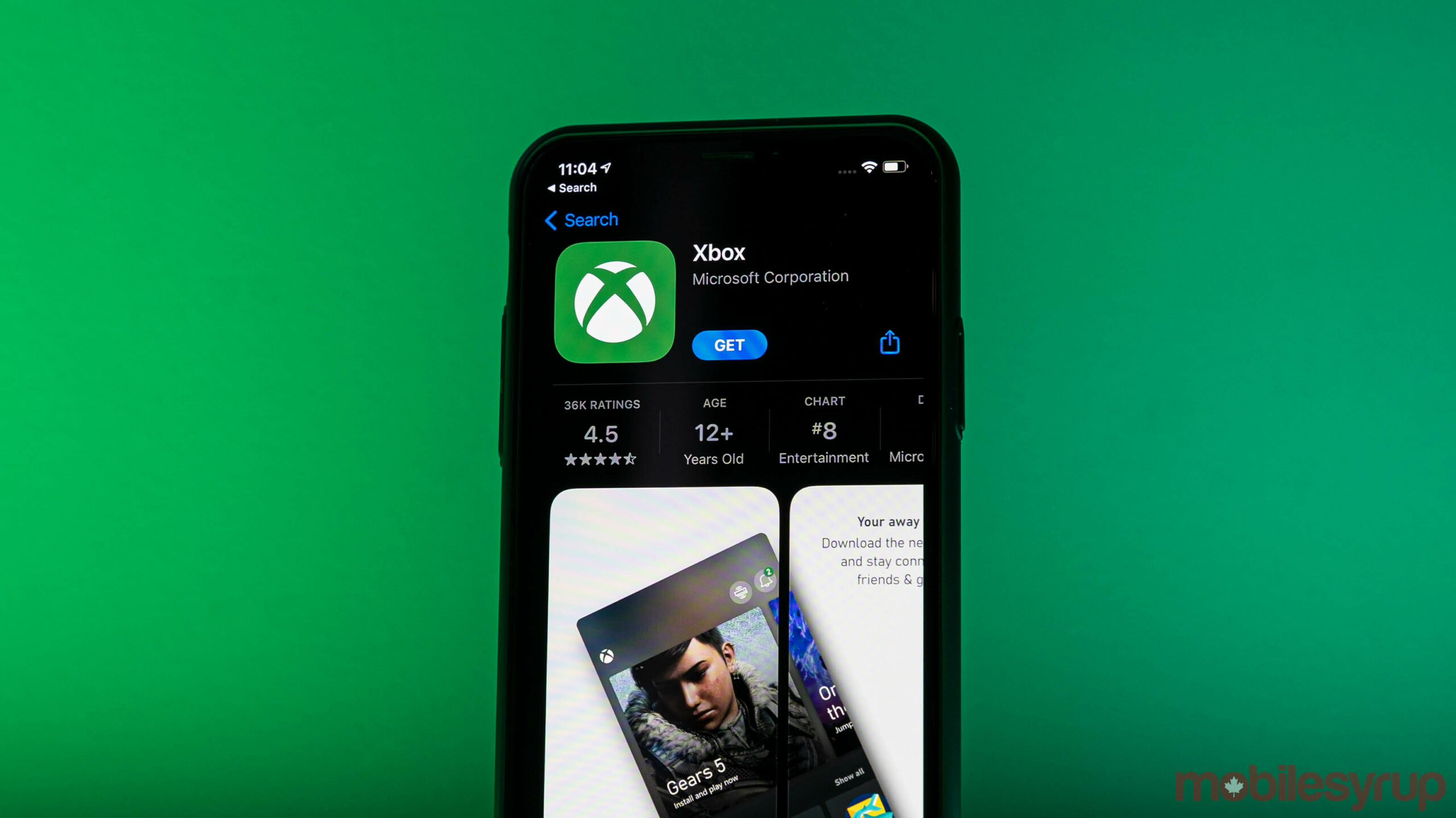 After beta testing the app last month, Microsoft is rolling out its redesigned iOS Xbox app, which allows users to stream Xbox games to an iPhone or iPad.

Unfortunately, the Xbox app will only work with Xbox One and upcoming Series X and S games. Older Xbox 360 and original Xbox games can’t be streamed to iOS or iPadOS devices with the app.

The Xbox app can take control of users’ Xbox consoles, wake them up and start games remotely. When you do this with the Xbox app, the console won’t make a start-up sound and the lights on the front of the console don’t turn on. Game streaming should work over Wi-Fi, LTE or 5G connections, although using it over data could incur significant overage fees depending on your plan and data allotment.

Along with game streaming, the new Xbox app brings a refreshed design that better matches the UI available on Xbox consoles. It’s also significantly faster. It offers new features to work with the upcoming Series X and S consoles, such as quickly downloading game clips and screenshots. Additionally, the app lets users manage storage on their console and delete games.

Although the new Xbox app does give iPhone and iPad users a way to play Xbox games on the go, it doesn’t fix the xCloud situation. Apple’s updated App Store guidelines prevent game streaming apps that offer a library of game content to users. Instead, Apple wants each individual game to have its own app, whether that contains the whole game or just streams the content. Microsoft called the rules a “bad experience.”

It’s worth noting that a recent report from U.S. Congress about Apple and other big tech companies detailed how the iPhone-maker leveraged its App Store policies to protect itself from competition. The report specifically outlined how Apple’s App Store guidelines simultaneously create a space for Apple’s Arcade game subscription service while preventing competitors like Google Stadia or xCloud. Although Stadia and xCloud differ from Arcade (Arcade is a collection of individual games available for subscribers to download from a collection on the App Store, not a streaming service) they are competitors in that they offer a bundle of games to subscribers.

It’s possible that Microsoft could launch an xCloud Progressive Web App (PWA) for iPhones that grants access to its streaming service, similar to what Amazon launched with its ‘Luna’ service. However it happens, Microsoft is committed to bringing xCloud to iOS one way or another.