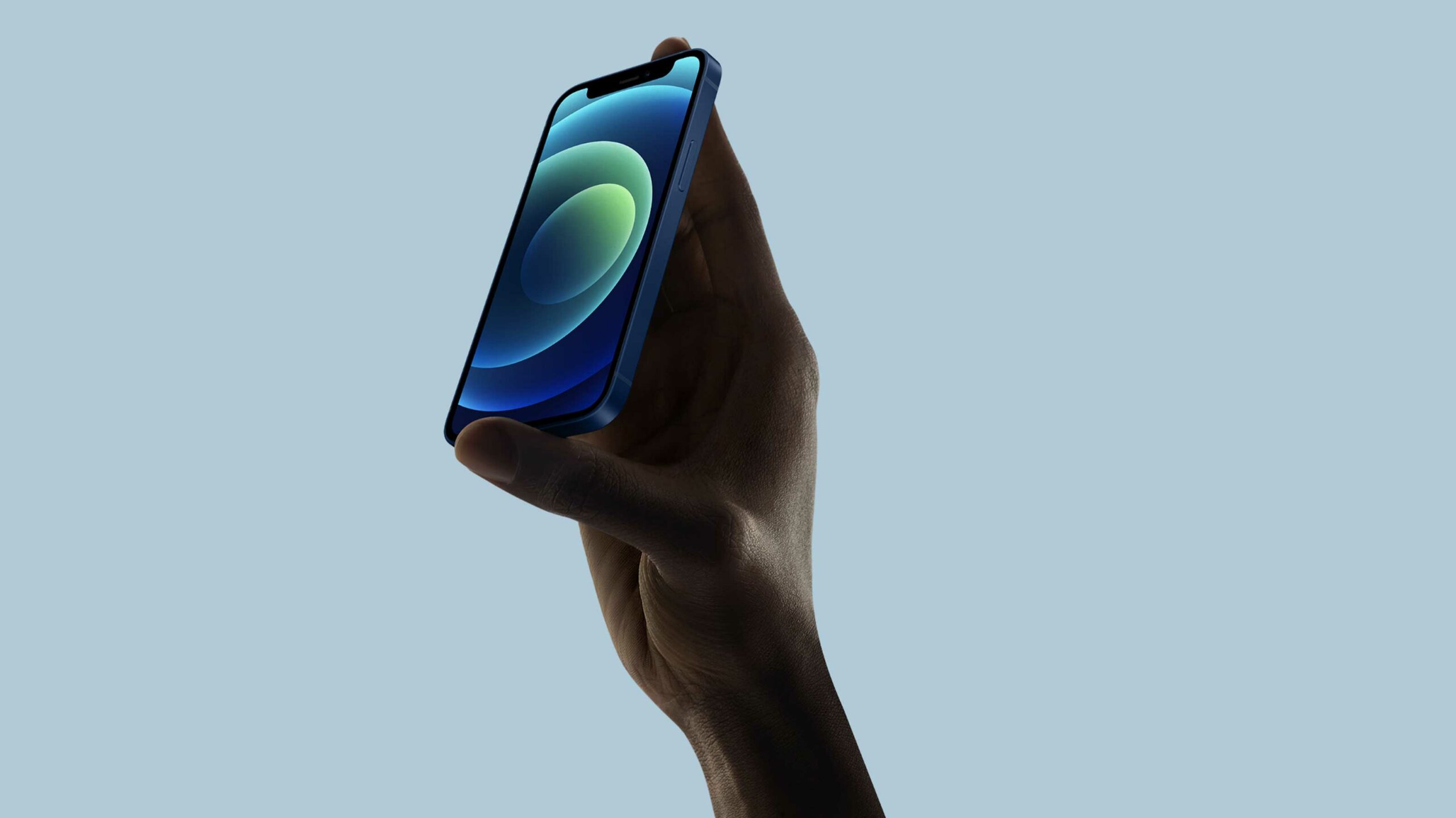 Anyone who buys a new iPhone 12 series device will get a year free of Apple TV+ and three months of Apple Arcade.

Last year when Apple released Apple TV+, it offered anyone who bought a new Apple TV, iPhone, iPad or Mac a year’s worth of the streaming video service. It appears that this year it’s not only bundling in the video platform, but also an Apple Arcade subscription.

For those who don’t know, Apple Arcade is the company’s game subscription service. For $6 per month, you get access to a ton of mobile games available across Mac, iPad, iPhone and Apple TV. Some notable games include Lego Brawl, Sonic Racing and Overland.